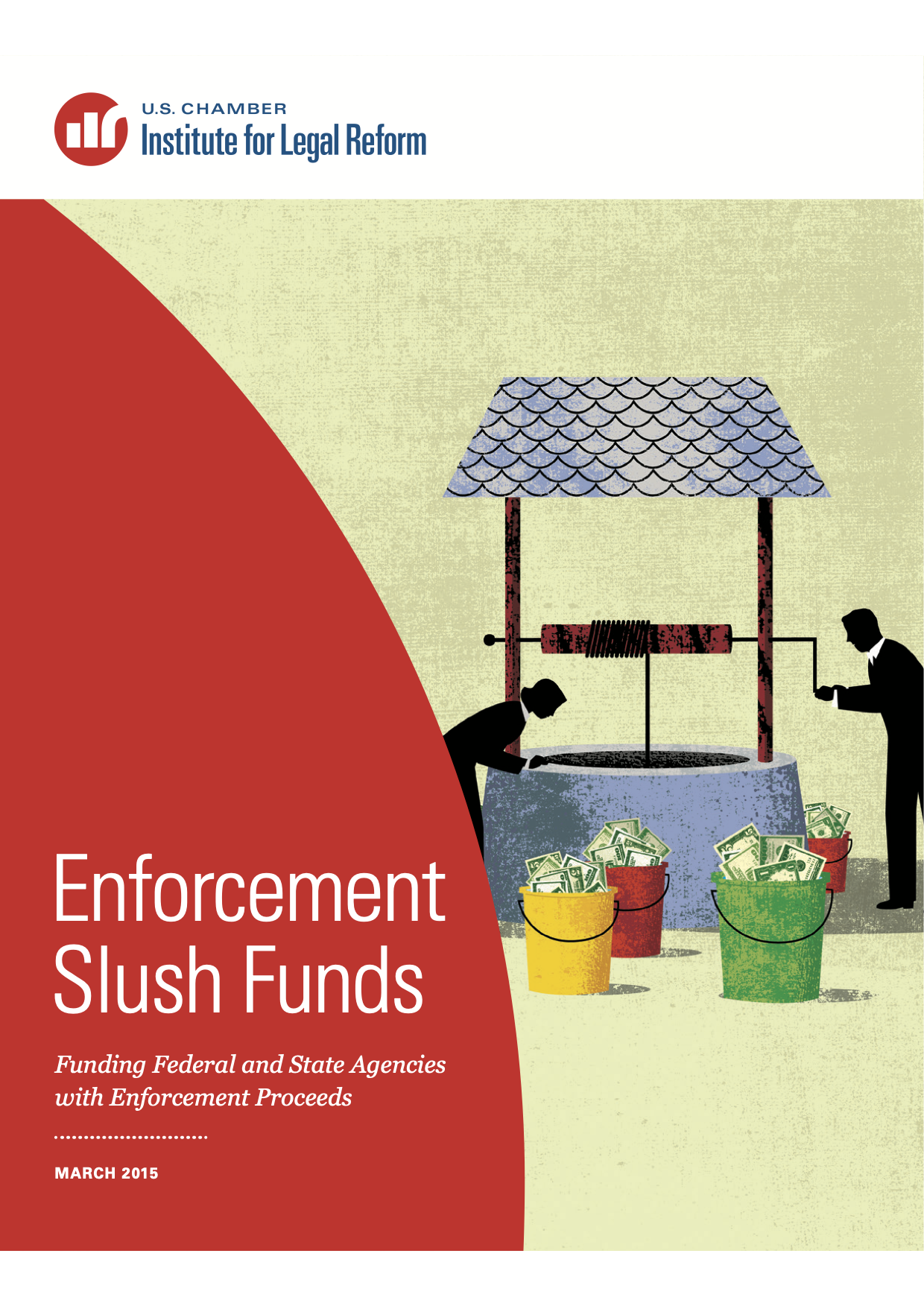 There is currently a growing practice that is threatening core constitutional, legal and ethical norms that undergird our legal system: the use of public settlement money by federal and state prosecutors absent legislative approval. Whether it is federal law enforcement officials retaining the proceeds of enforcement actions for their own use or state attorneys general steering public money generated from litigation settlements to their preferred projects and charities, the practice raises serious constitutional, statutory and ethical issues that require careful attention.

The first piece featured in this paper, Profit Over Principle: How Law Enforcement for Financial Gain Undermines the Public Interest and Congress’s Control of Federal Spending, focuses on federal law enforcement officials’ use of public money for their own agency purposes, as well as the growing practice of doling out public money to favored charitable organizations.

The second piece featured in this paper, Undoing Checks and Balances: State Attorneys General and Settlement Slush Funds, explores the practice by which state attorneys general are spending public settlement money on their favored projects and donating money to hand-picked charitable organizations, as well as enhancing their office budgets.

As both of these pieces highlight, these practices—which involve the expenditure of public money—are being carried out with virtually no legislative oversight. Federal law enforcement officials and state attorneys general are spending public money without legislative approval, thereby contravening the separation of powers firmly rooted in the federal and state constitutions. Under both federal and state constitutions, the power to raise and spend the people’s money is vested exclusively in the legislatures, whose members are considered the representatives most accountable to the people and therefore the only ones who should be allowed to spend the people’s money. Beyond violating this well-established constitutional principle,  these practices also sidestep specific statutes that require public money to be deposited in the treasury. In addition, these practices raise a host of ethical issues, not the least of which is the specter that law enforcement officials’ decisions will be guided by profit motivations or political aspirations as opposed to furthering the public interest.

The two pieces included in this publication delve into these issues in great detail and will hopefully prompt greater public awareness of this growing threat to our legal system. 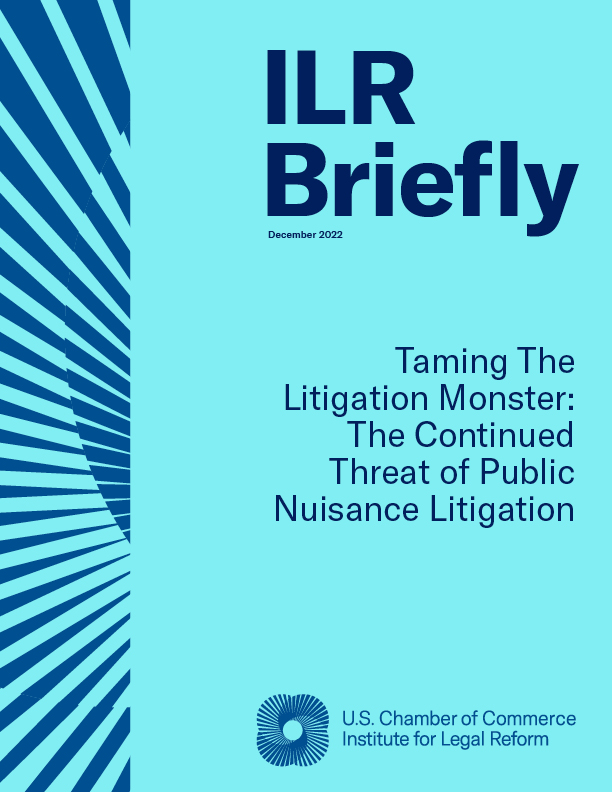