European consumers do not want lawsuit finance companies to invest in civil litigation without oversight, and they strongly support a range of proposed safeguards to keep third party litigation funding (TPLF) in check. Those are the major takeaways from a survey of over 5,000 European Union (EU) consumers across France, Germany, Netherlands, Poland, and Spain, conducted by international polling firm WorldThinks.

The survey, which ran from June 24th through July 2nd, comes in the context of an EU legislative debate over whether and how the Union should regulate the burgeoning lawsuit finance industry. TPLF involves companies making often-secret deals with lawyers to fund lawsuits in exchange for a cut of any judgment or settlement. Currently, those companies operate under a near-total lack of regulation and transparency in the EU and around the world.

WorldThinks’ research showed that this state of affairs is unacceptable for EU consumers. Eighty-three percent support the introduction of safeguards to ensure cases funded by TPLF operate in consumers’ best interests, and between 66 and 79 percent support a range of specific proposed safeguards. Among the top polled safeguards are proposals that:

By contrast, 52 percent of respondents were opposed to letting lawsuit finance companies self-regulate by developing codes of conduct.

A 'Fair Deal' for Consumers? An Update on EU Consumer Attitudes Towards Collective Actions and Litigation Funding 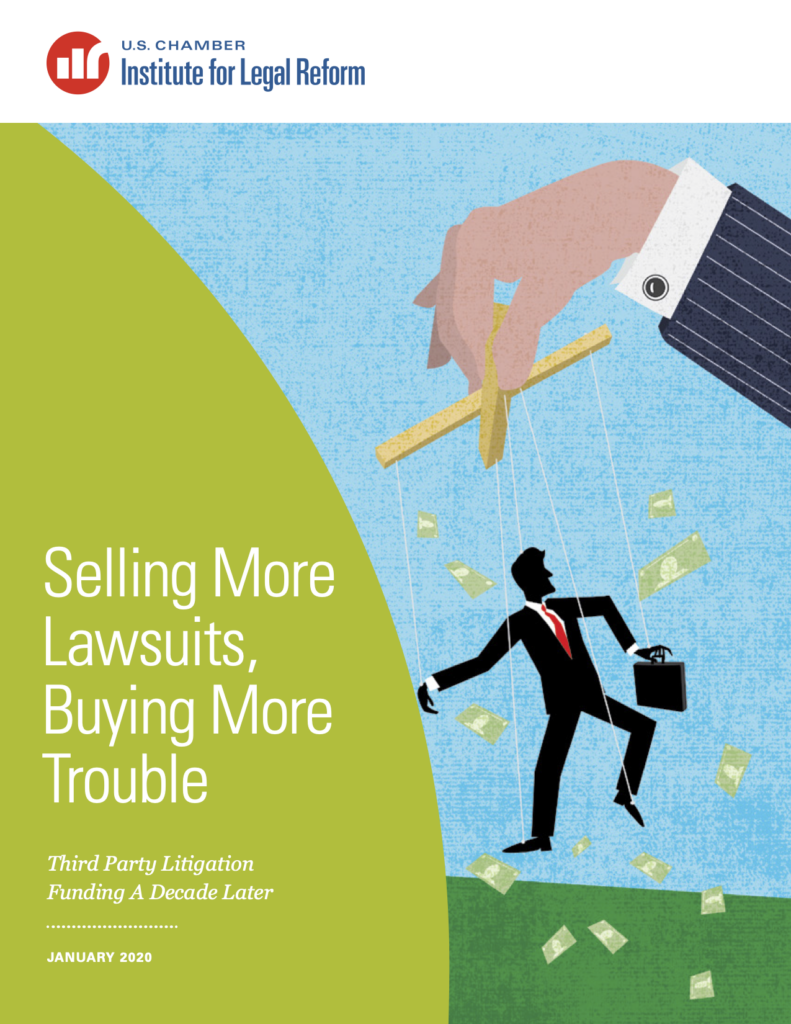 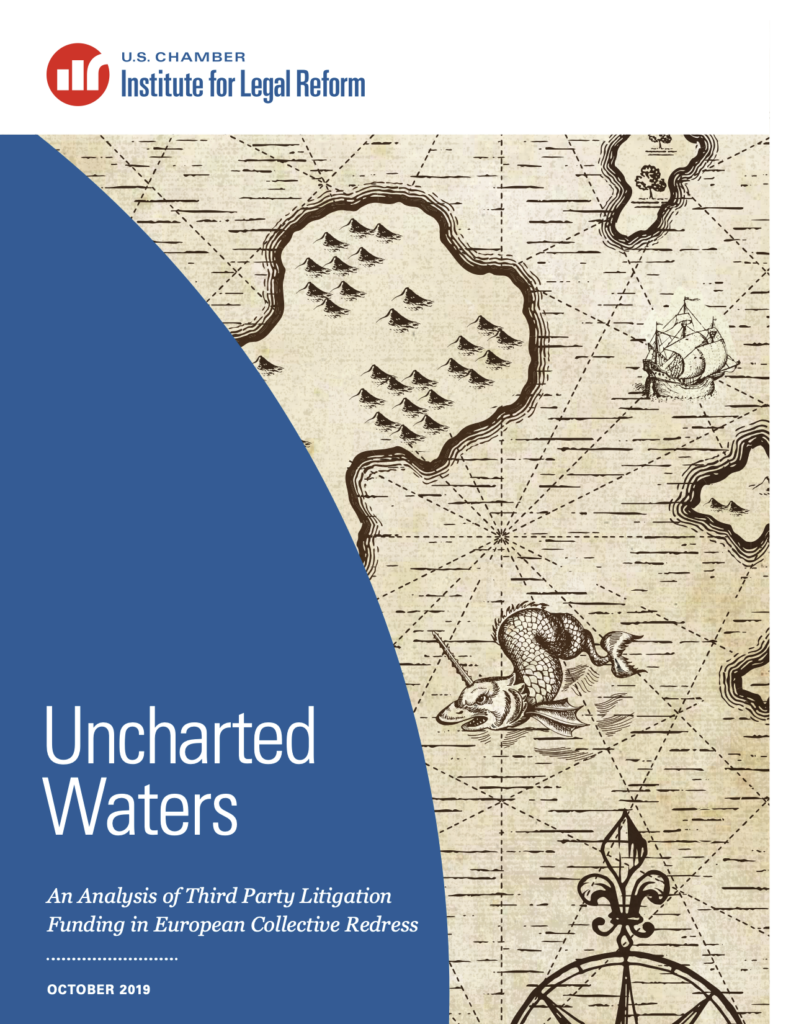 Unstable Foundation:
Our Broken Class Action System and How to Fix It