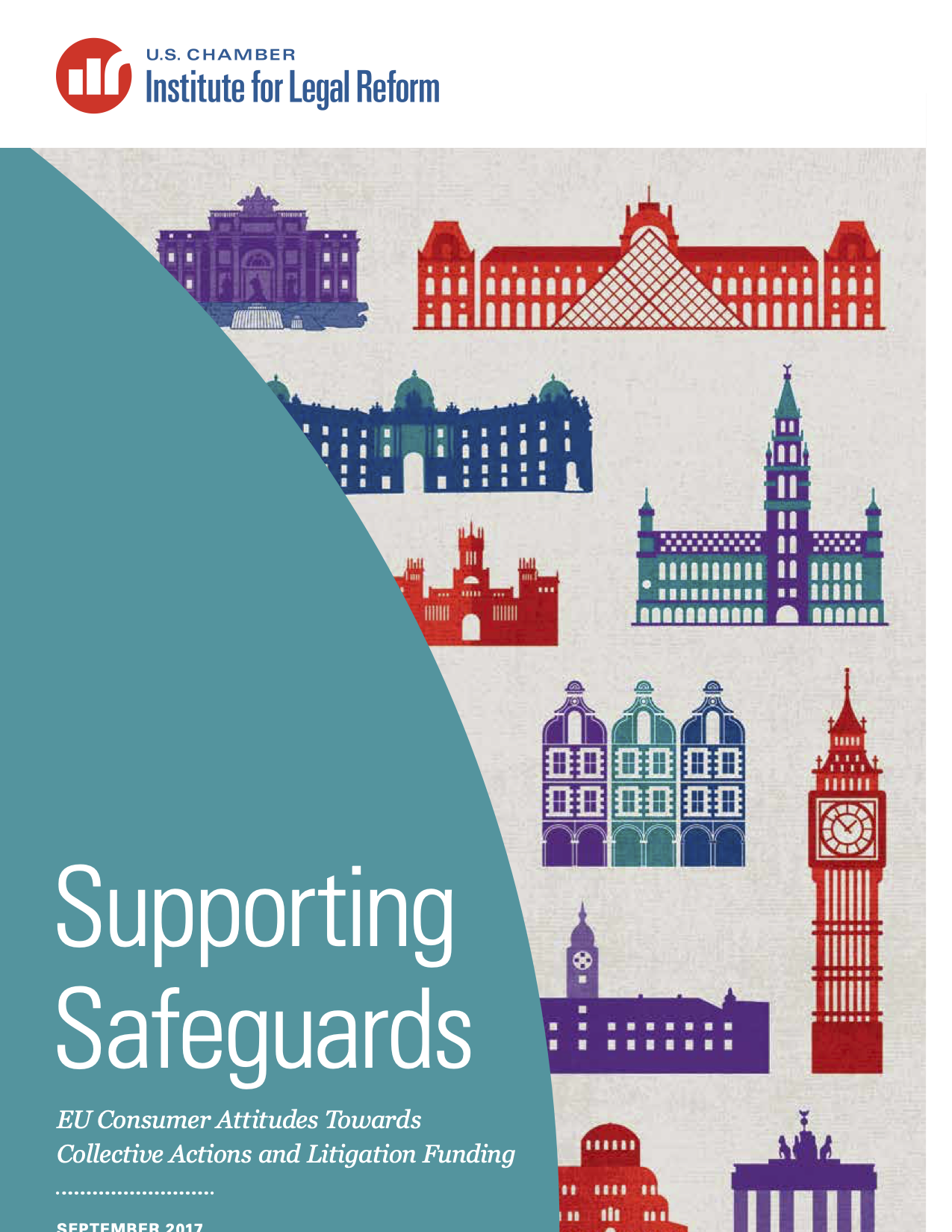 Collective redress or collective actions are a relatively new development in Europe. A collective action is a form of civil litigation which aims to obtain redress for groups of plaintiffs, often used in consumer cases. These lawsuits are similar to ‘class actions’ commonly used in the United States, whereby cases can be brought on behalf of large groups of individuals, all of whom have allegedly been wronged by a company in the same way. While still recent, some form of collective redress exists in almost every EU Member State.

As collective actions are becoming more common in Europe, so is a practice known as third party litigation funding (TPLF). TPLF is a growing industry across the EU. In TPLF, financial firms (such as investment firms running ‘hedge funds’) invest in a case by paying lawsuit expenses in return for a portion or percentage of the proceeds in successful cases, even if they have no connection to the lawsuit.

As the Commission of the European Union prepares to make a significant policy decision on collective actions, it is important to assess how European consumers feel about the development of these collective action mechanisms and how they are potentially being funded.

Supporting Safeguards: EU Consumer Attitudes Towards Collective Actions and Litigation Funding captured 6,177 consumers in six EU Member States, including France, Germany, the Netherlands, Poland, Spain, and the UK. Each survey respondent was provided with background information on collective actions and TPLF. This information was designed to be carefully balanced. Respondents were then asked about specific protections, commonly known as safeguards, that have been suggested to ensure that collective action lawsuits and the funding of these cases operate in consumers’ best interests.

The results of the survey show: 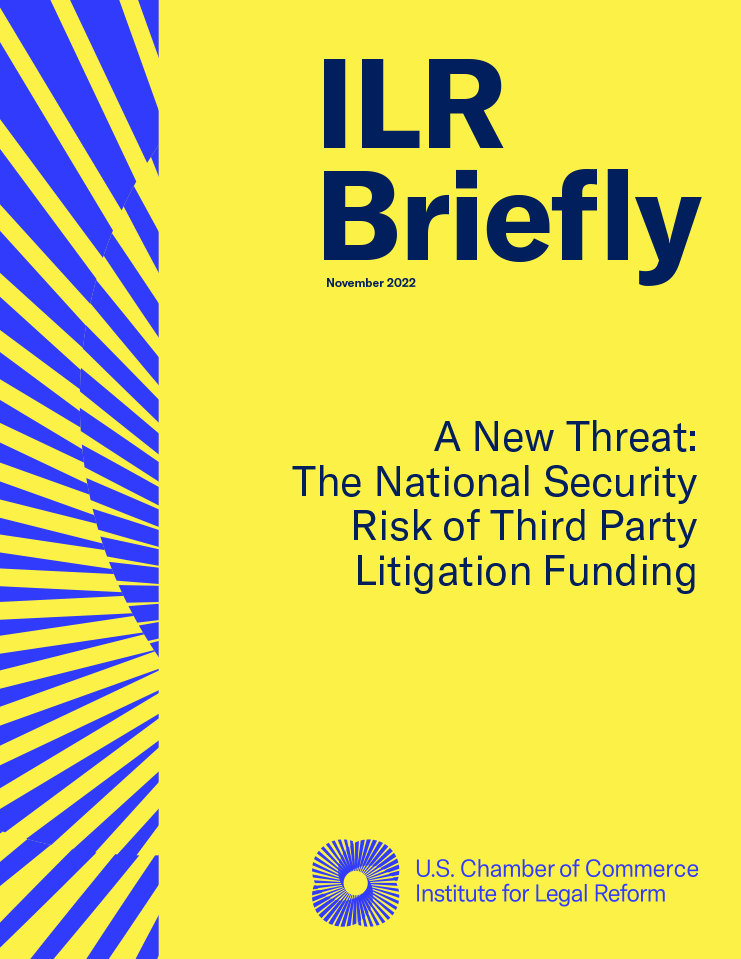