WASHINGTON, D.C.-In response to what it sees as improper practices by some officials, the U.S. Chamber Institute for Legal Reform (ILR) issued a new set of ethical standards for state attorneys…

WASHINGTON, D.C.—In response to what it sees as improper practices by some officials, the U.S. Chamber Institute for Legal Reform (ILR) issued a new set of ethical standards for state attorneys general today, and will urge its voluntary adoption.

“This proposed code of conduct balances the ability of the AGs to pursue wrongdoers while protecting the due process rights of the targets of the investigation and litigation,” said ILR president Lisa Rickard in remarks at the Chamber’s 8th Annual Legal Reform Summit.

The proposed code of conduct provides recommended “best practices” for initiating and conducting investigations and litigation, including guidelines for employing outside attorneys, communicating to the public about an ongoing lawsuit and handling any settlement or award.

Rickard cited a new report showing that although some AGs do have internal policies to address the concerns of the business community, there is not a consistent set of practices and policies on which businesses can rely.  She noted that U.S. Attorneys, local district attorneys, and lawyers at various regulatory agencies all have specific, well-defined standards.

“Some state AGs are increasingly using civil litigation to reap power, publicity and political advantage,” Rickard said, “so it is critical that they hold themselves to the highest ethical standards akin to those applicable to federal and state regulators and other government prosecutors.”

Rickard pointed to “improper and prejudicial practices” by some AGs as the reason the code is necessary.  She said some attorneys general apparently see nothing wrong with receiving significant campaign contributions from plaintiffs’ attorneys who later wind up getting lucrative legal work from their offices, often on a no-bid contingency fee basis.

She also cited examples of some AGs trying cases by press conference instead of in the courtroom, others using settlement moneys as a political slush fund, and still others threatening criminal prosecution to pressure businesses into civil settlements.

Rickard said ILR will ask all fifty-one AGs to embrace the new code of conduct.  ILR will work with state and local chambers of commerce, as well as other trade associations and good government groups, to encourage AGs to adopt it, she said.

The Summit, which brings together legal reform advocates from around the country, featured discussions of emerging legal issues, including the latest trends in business litigation, the spread of U.S.-style class action lawsuits into Europe, the political landscape affecting legal reform, and how business is faring in the U.S. Supreme Court.

The Chamber also honored individuals and organizations who have “distinguished themselves in the effort to solve America’s litigation crisis” with the ILR Legal Reform Awards.  The 2007 award winners include: Tillinghast Towers Perrin for outstanding research; the Denver-based Institute for the Advancement of the American Legal System for outstanding legal reform organization; Mississippi State Senator Charlie Ross for legislative leadership; and Cuyahoga (Ohio) County Judge Harry Hanna for judicial leadership.

The proposed code of conduct, the study on AG policies and practices and a Webcast of the Summit are all available online at www.instituteforlegalreform.com.

The mission of the Institute for Legal Reform is to make America’s legal system simpler, fairer, and faster for everyone. It seeks to promote civil justice reform through legislative, political, judicial, and educational activities at the national, state, and local levels. The U.S. Chamber of Commerce is the world’s largest business federation, representing more than 3 million businesses and organizations of every size, sector, and region. 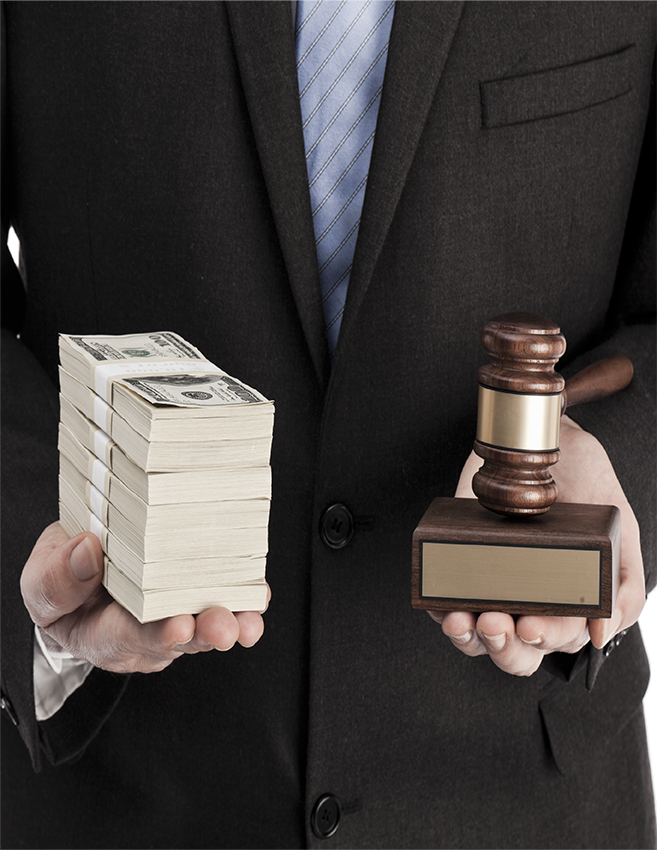 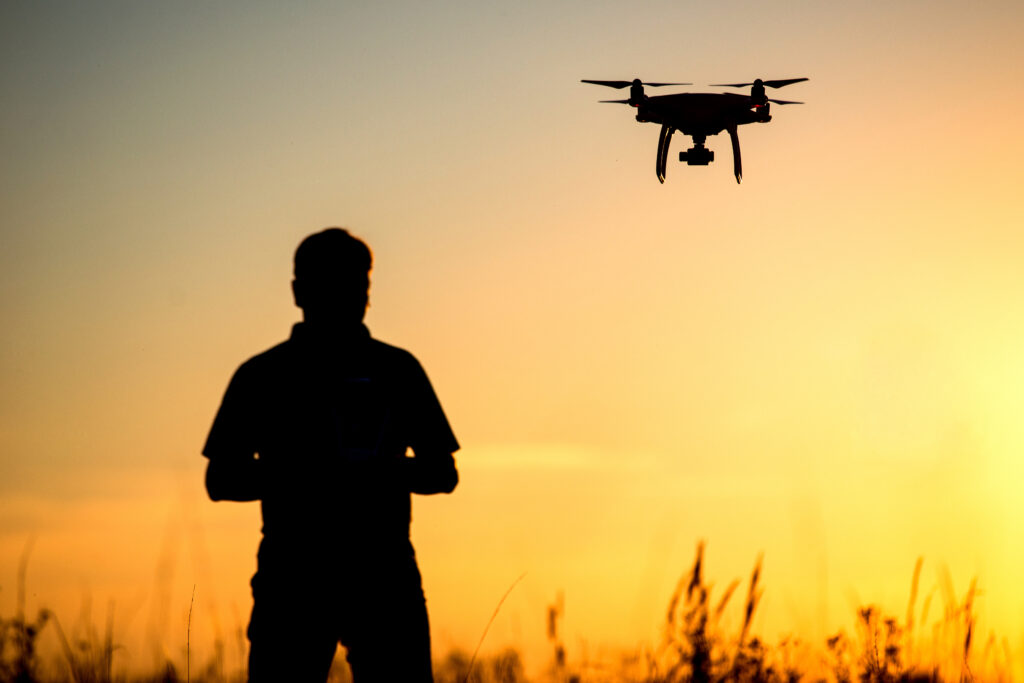