The U.S. tort system can be extremely inefficient, and now a new report shows just how expensive that system is—something the EU institutions should note as they consider the proposed directive on representative actions.

“Costs and Compensation of the U.S. Tort System” found that the U.S. legal system cost $429 billion in 2016, or roughly €376 billion. This is equal to more than two times the budget of the European Union this year!

The study also shows that only 57 cents of every dollar in compensation went to plaintiffs, while the rest went to attorneys’ fees, administrative and insurance costs.

What can EU policymakers learn from this study?

For starters, introducing the proposed EU collective action system would dramatically increase torts costs in Europe, with little benefit for consumers. While class actions are responsible for a significant portion of U.S. tort costs, U.S. consumers claim and receive only a considerably smaller percentage of the awards.

Recent research has shown that on average, only 4 percent of class members collect small amounts of the total awards that are available to them. Some of these awards go to third-party groups or programs, often unrelated to the lawsuit, in a practice known in the U.S. as cy pres.

The U.S. class action system is anything but effective and economical. By shedding light on the true costs of the U.S. legal system, this latest report should give EU policymakers food for thought.

To avoid the problems of the U.S. class action system, Europe should not mistakenly replicate it. Instead, Europe should promote the successful models it already has in place in some Member States, like ombudsman-based and ADR redress systems, and/or considerably improve the proposal currently pending in the European Parliament and Council.

This blog was also published on ILR’s Fair Deal for Consumers website, which can be found here. 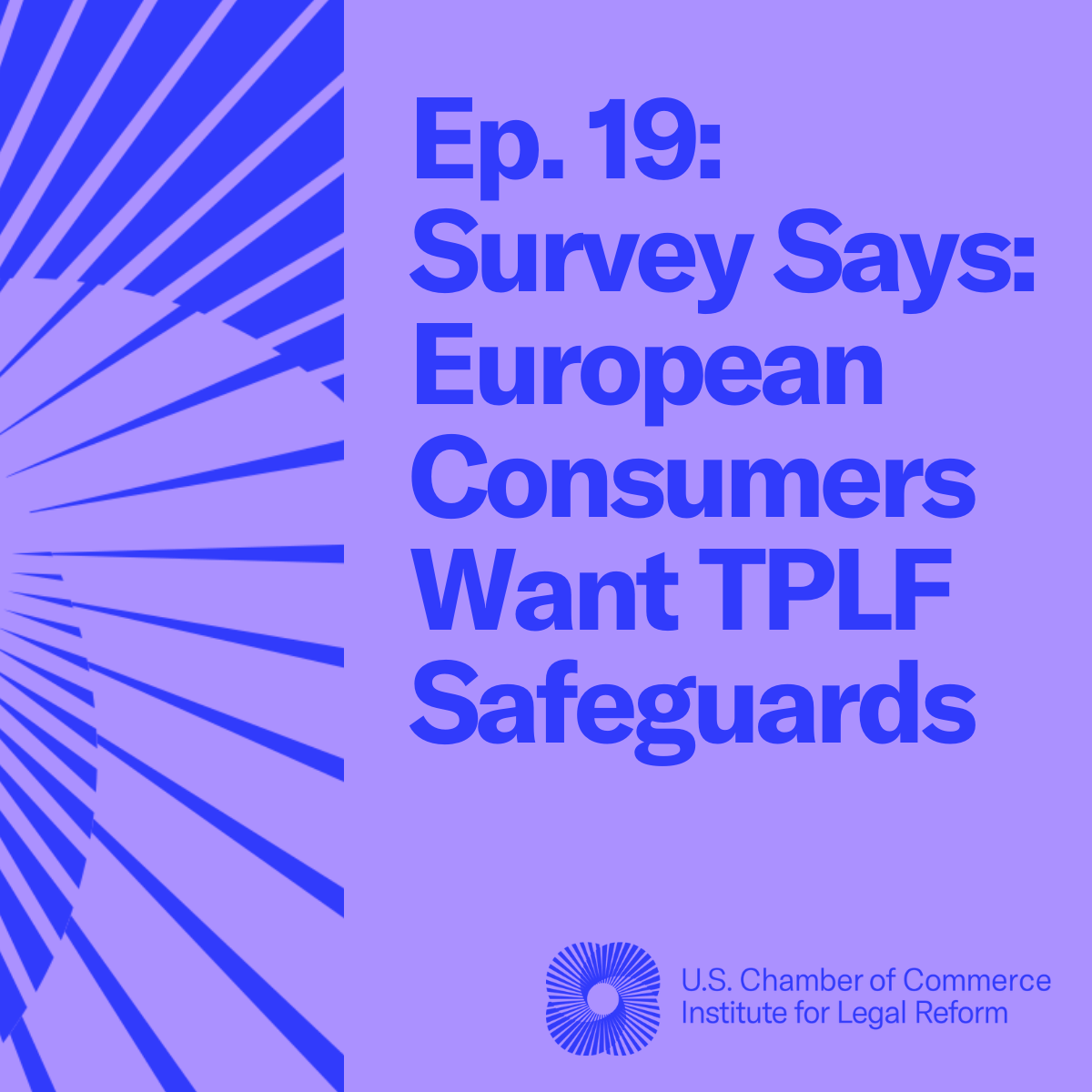