A new study released today by the U.S. Chamber Institute for Legal Reform (ILR) shows that the U.S. tort system’s commercial liability costs totaled $343 billion in 2018, and small businesses shouldered $182 billion, or 53 percent, of those costs.

The overall cost of the U.S. tort system for businesses is on the rise. Tort Liability Costs for Small Businesses, conducted for ILR by the Brattle Group, found that commercial liability costs increased 14 percent in two years, from $300 billion in 2016 to $343 billion in 2018.

The study also found that the smaller the business, the higher the liability burden. The smallest businesses—those with under $1 million in annual revenue—bore 39 percent of the liability costs. That’s more than the 37 percent borne by businesses with over $50 million in revenue, and on a per-dollar-of-revenue basis it’s ten times as high.

Chuck Jones knows firsthand how lawsuits affect small businesses. Chuck owns Jones Coffee Roasters, an independent coffeehouse and wholesale roaster in Pasadena, California. Instead of focusing on growing his business, Chuck spent hundreds of thousands of dollars over a decade fighting a lawsuit that accused coffee companies like his of violating California’s controversial Prop. 65 law, which requires cancer warning labels on products. Every dollar that went to pay for legal bills was a dollar Chuck couldn’t spend on hiring, expanding, or building new products.

“Small business owners like Chuck Jones are some of our most important job creators, but this study shows that they bear a disproportionate burden of our lawsuit system,” explained Harold Kim, president of the U.S. Chamber Institute for Legal Reform. “This year brought additional challenges for every small business owner, and excessive lawsuits shouldn’t continue to be one of them. Our economic recovery depends on the health and growth of small businesses, and lawmakers must do everything they can to protect against high liability costs.”

ILR will release Tort Liability Costs for Small Businesses at its “Summit 2020: Future in Focus” event today, which will feature a panel discussion about the report with Chuck Jones and Brattle Group economist David McKnight.

“Summit 2020” will also feature a keynote speech by Acting Assistant Attorney General Jeffrey Clark, a panel about the alarming rise of nuclear verdicts, and a discussion with political strategists David Axelrod and Mike Murphy. 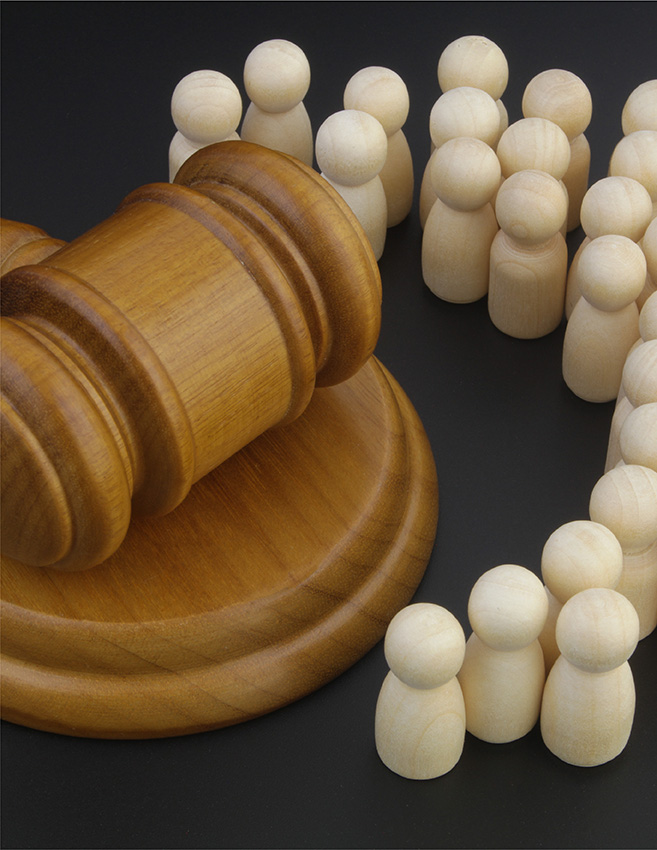 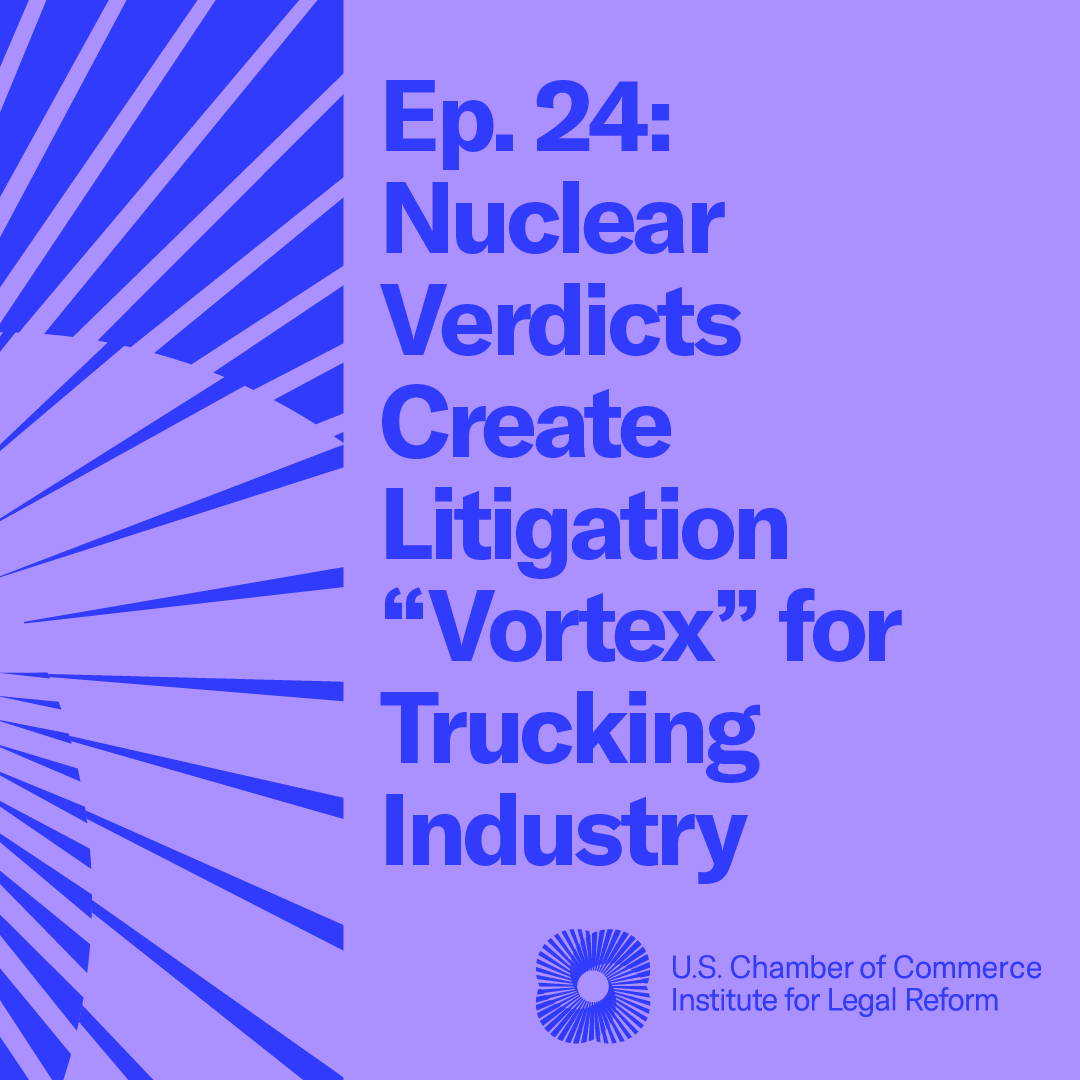 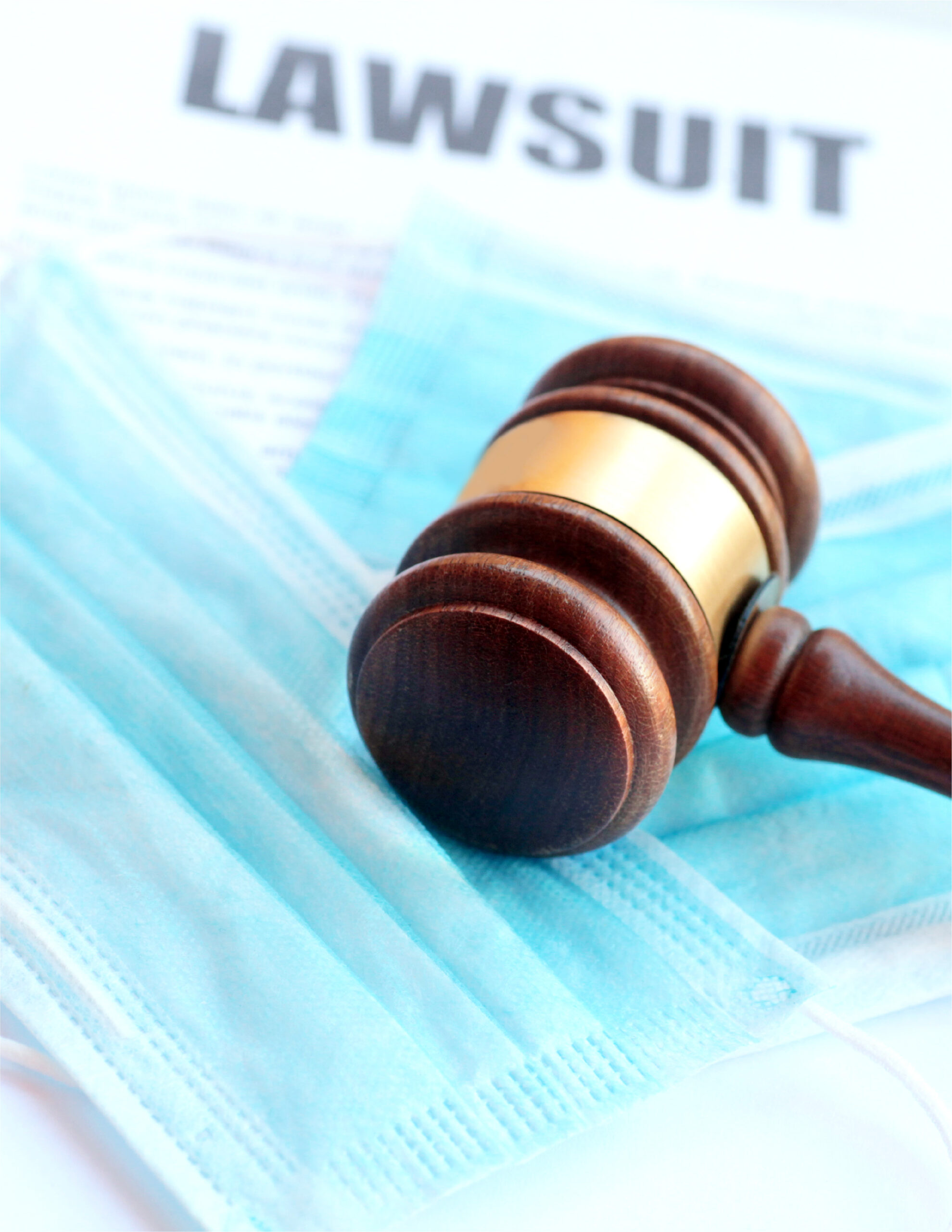