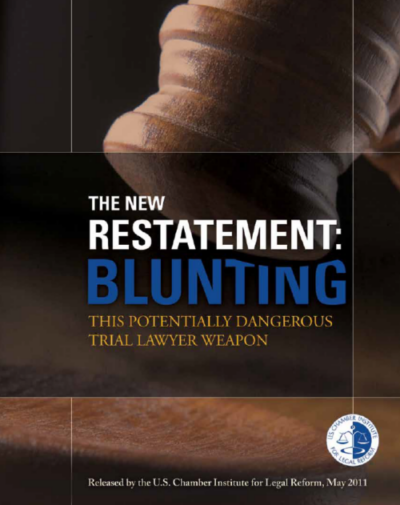 To most American judges, especially those on state appellate courts, the Restatement of Torts is the Holy Grail. Judges follow the Restatement as if it were gospel. It is viewed as an objective product, the consensus of the best minds in the nation regarding what is or should be the best rule of tort law. All this is surprising because Restatements are created by a totally private group, albeit a prestigious one: the American Law Institute (ALI), which is composed of noted law professors, judges, and private practitioners. ALI’s products have garnered such respect because they are usually the result of very careful study and have a degree of objectivity, reason and quality about them.

That is why a recent “guide” to the ALI’s latest work, the Restatement (Third) of Torts: Liability for Physical and Emotional Harm,1 is most troubling. “The New Restatement’s Top Ten Tort Tools,” is an unprecedented collaboration of the Reporter to the new Restatement (the person who drafts the work), Professor Michael D. Green of Wake Forest University School of Law, and Larry S. Stewart, a former head of Association of Trial Lawyers of America (now the American Association for Justice (AAJ)) and aggressive Florida plaintiffs’ lawyer. The forward to the article, which appeared in AAJ’s magazine, Trial, states in large print that the new Restatement “contains many clarifications and modifications [in tort law] that you can use to your client’s advantage.” 2 It begins by describing the new Restatement as a “powerful new tool” for plaintiffs’ lawyers.3

This white paper responds to the Top 10 Tort Tools. It provides tips to litigators on how to persuade judges not to apply provisions in the new Restatement in ways that are not supported by law or sound public policy. It also refers, where relevant, to model legislation that can prevent the “Top 10 Tools” from doing significant harm.

1. Restatement (Third) of Torts: Liability for Physical and Emotional Harm (2010). 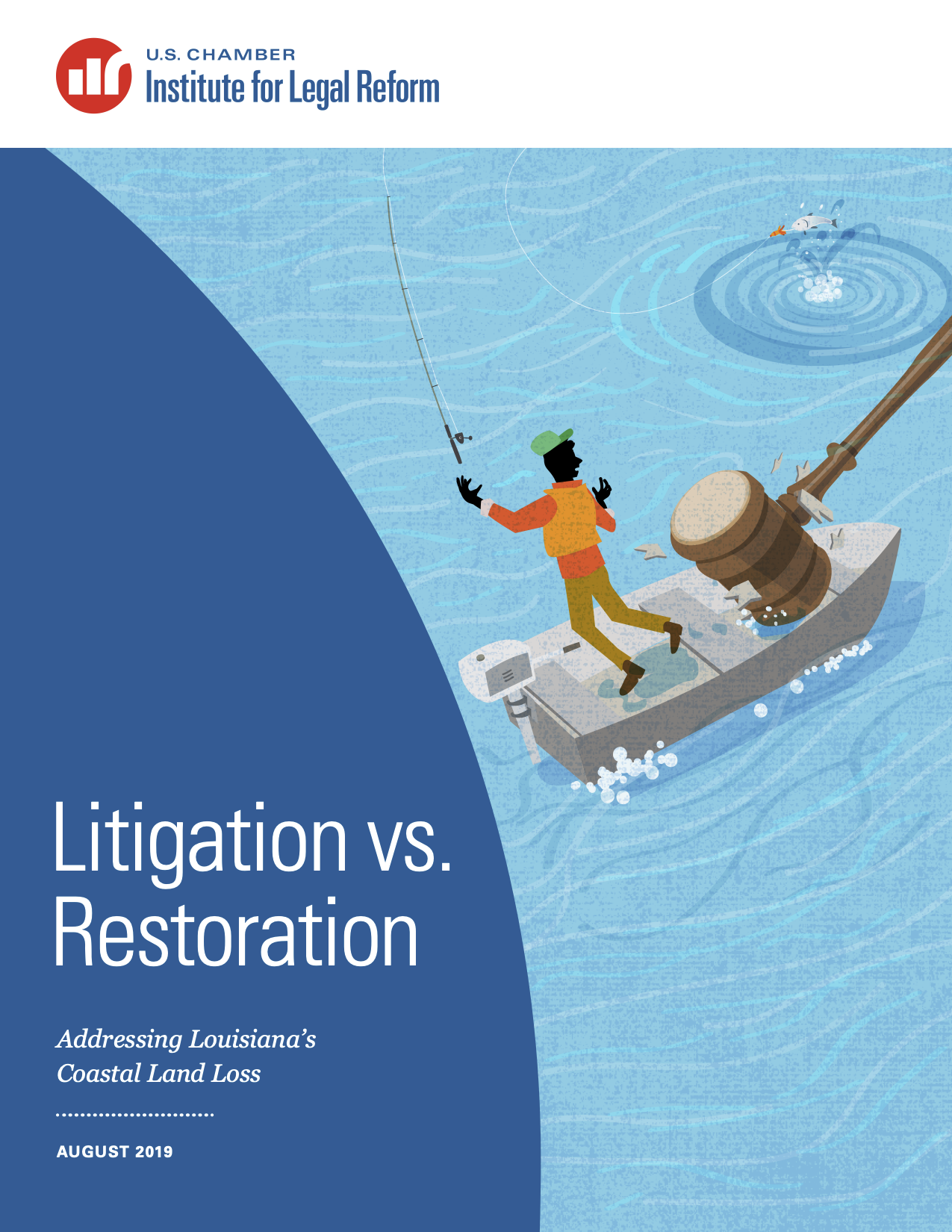 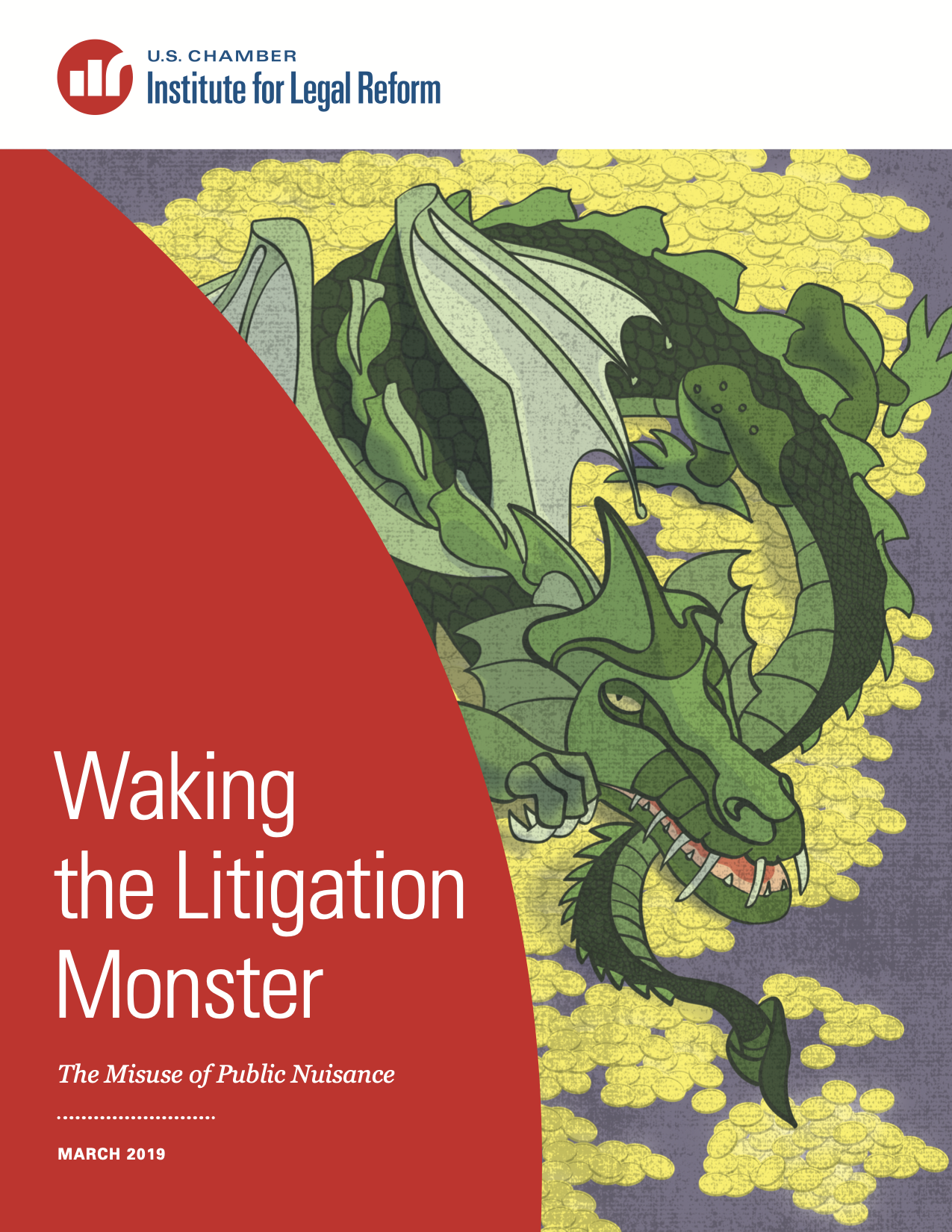 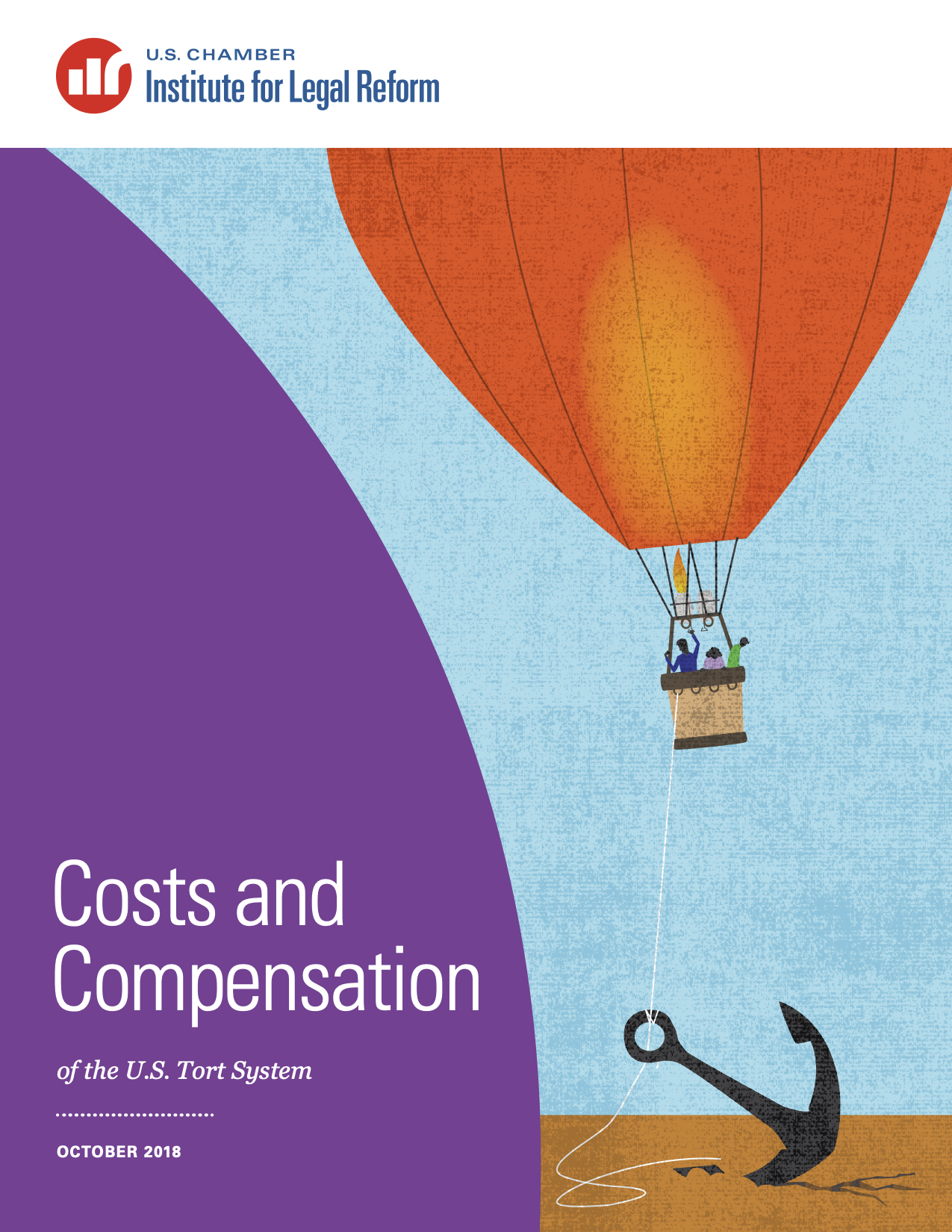 Costs and Compensation of the U.S. Tort System Other Issues Torts of the Future: Autonomous Vehicles Other Issues
Share