After giving defendants a glimmer of hope that Canadian class action law would become less plaintiff-friendly, Canadian courts have more recently returned to their longstanding approach favoring class actions.  This has been especially true in the areas of pharmaceuticals, medical devices and toxic torts.  Courts are also frequently certifying classes in other areas, including antitrust and securities-fraud cases.  The trend in favor of class certification as the default – as opposed to the exception – culminated in the Supreme Court of Canada’s recent pronouncement that class certification is governed by “low” standards.  Specifically, Canadian courts may not probe conflicting facts and evidence at the class certification stage, leading courts to ignore important complexities presented by plaintiffs’ claims.  In some provinces, only plaintiffs have the automatic right to immediately appeal a class certification decision.

As a result of these trends, more and more class actions are being resolved on the merits in “common issues” trials.  Although some defendants have fared better defending against class action trials in Canada than in the United States, they still entail long periods of time and large sums of money.  In addition, given the Canadian Supreme Court’s embrace of lax certification standards, Canadian plaintiffs’ attorneys may begin exploiting liberal discovery rules in the United States in the hopes of mounting parallel class action litigation in Canadian provinces.

The trend in favor of more lax class certification standards has also been accompanied by a palpable increase in private third-party litigation funding, or TPLF, the practice of providing money to a party to fund the pursuit of a potential or pending lawsuit in exchange for a portion of the proceeds.  Recent decisions, including those by the Ontario Superior Court, have approved particular TPLF agreements that are disclosed to the court and do not impair the sacrosanct attorney-client relationship.  These decisions have articulated important judicial safeguards designed to protect class members and shine much needed light on TPLF arrangements.  However, TPLF remains a barrier to a fair civil justice system, in part because it threatens to undermine the check on frivolous lawsuits imposed by various “loser pays” cost regimes in various Canadian provinces.

The recent developments in Canadian class action law are unwelcome news for defendants.  However, defendants can take solace in the fact that some courts have grown more skeptical of class counsel fee applications when reviewing proposed class settlements.  In addition, multijurisdictional class settlements – i.e., settlements involving residents of multiple provinces and territories – are increasingly being resolved in an efficient manner pursuant to the Canadian Bar Association’s Protocol for Multijurisdictional Class Actions.  Finally, the Law Commission of Ontario (LCO) is currently examining many important aspects of Ontario’s class action regime and is being closely watched by other Canadian provinces.  Some of the topics being considered include the procedural efficiencies of the class device and the funding of class litigation through TPLF.  The LCO is a prime opportunity for defendants to advocate for meaningful legal reform, including the need for more exacting class certification standards.  Because other Canadian provinces are paying close attention to this review, the outcome of the LCO will likely influence legislative and judicial efforts on class actions throughout the country. 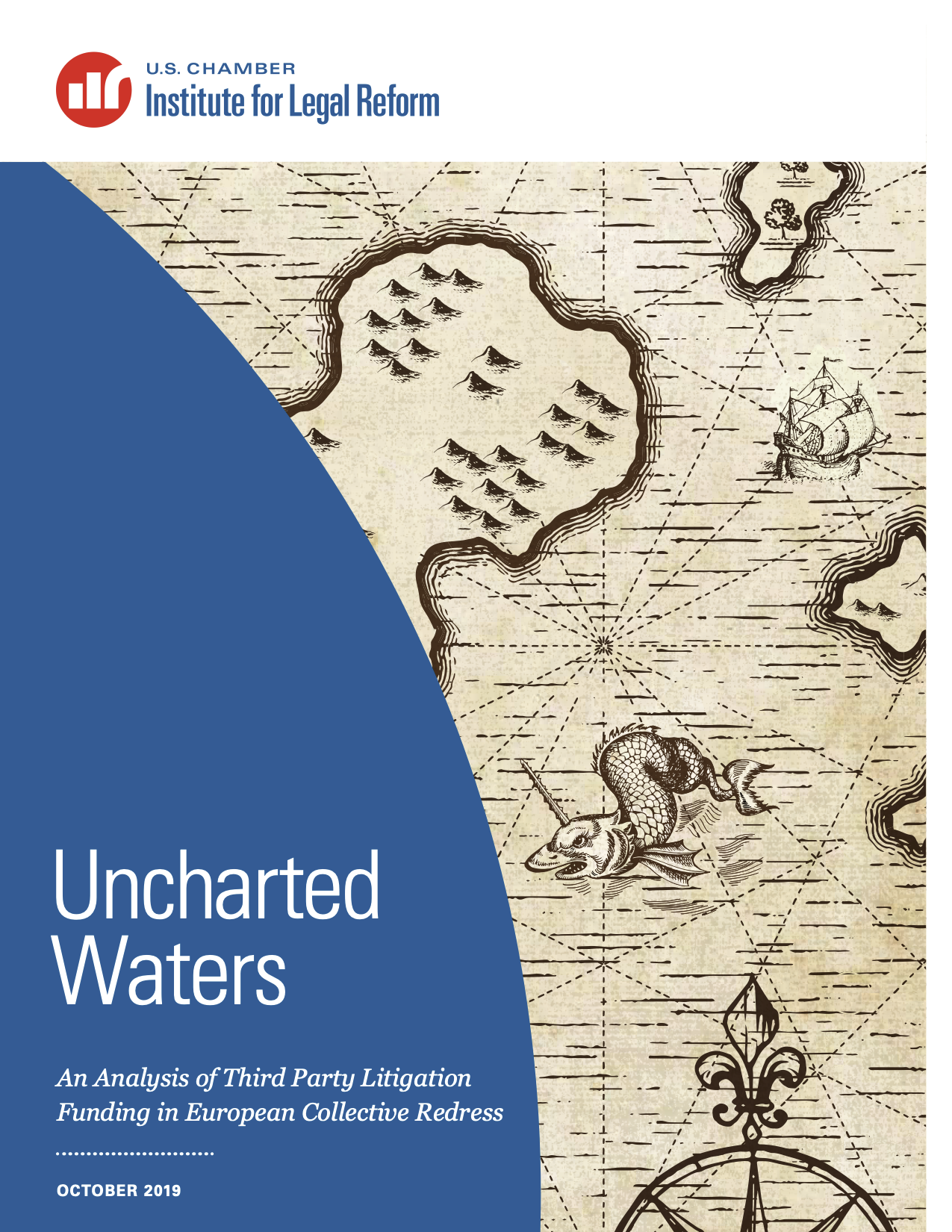 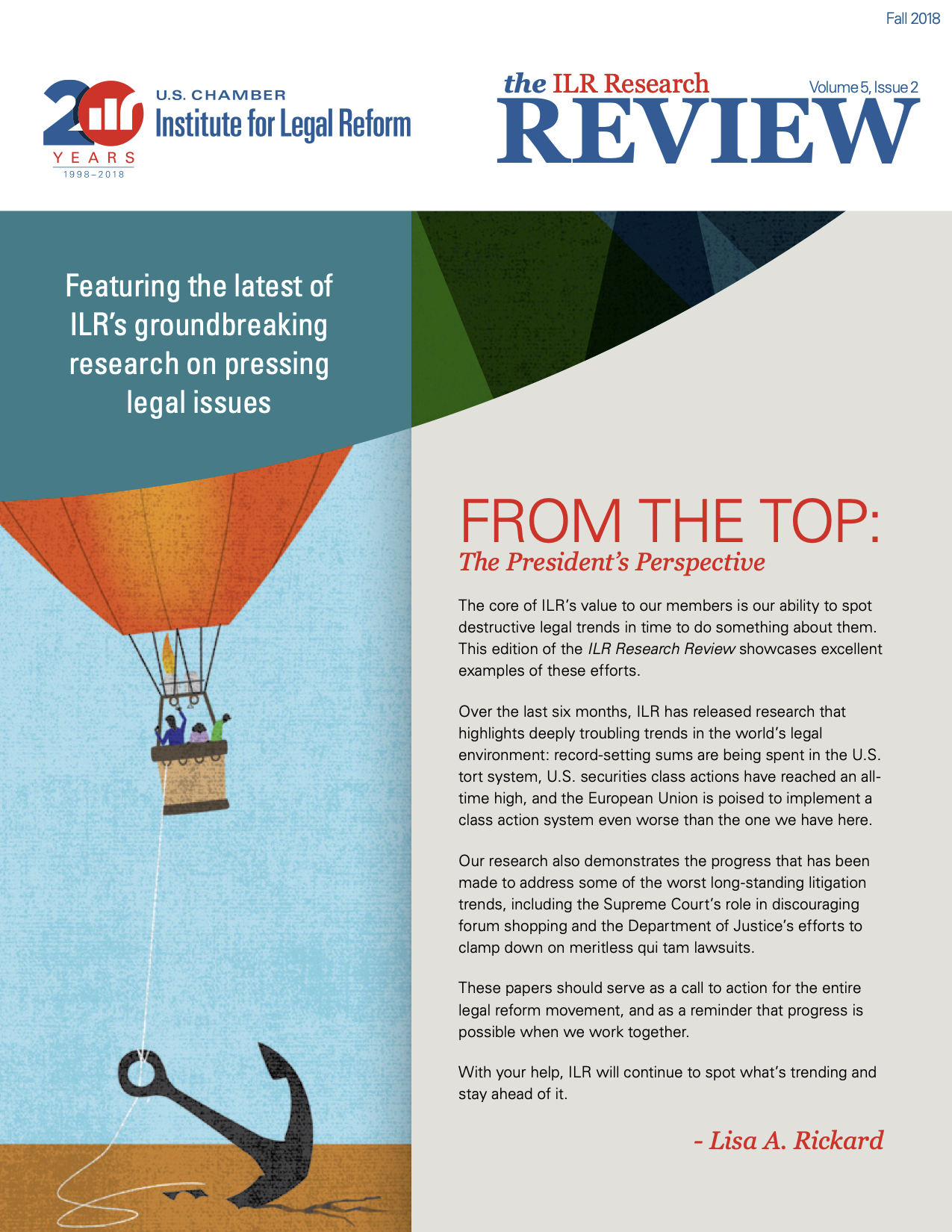