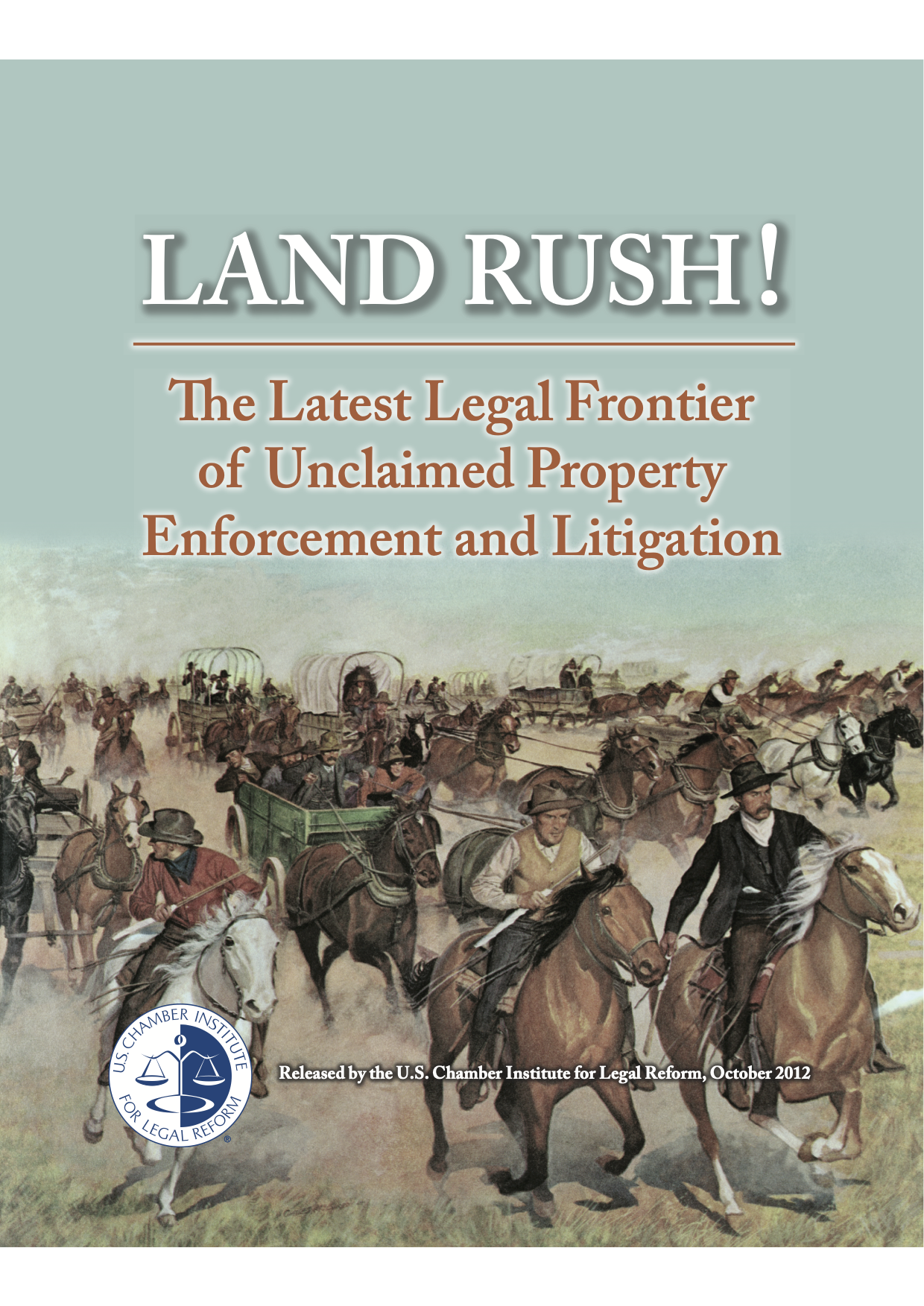 The life insurance industry has long been a cornerstone of the American economy – a source of financial security for 75 million households, as well as a major institutional investor in United States corporations.1 Over the past several years, however, life insurance companies have been buffeted by a storm of regulatory inquiries, audits, settlements and civil litigation concerning the payment of death benefits and the “escheatment” of unclaimed insurance proceeds to various states. Unclaimed property laws require companies to transfer (or “escheat”) to state treasuries any money or property deemed abandoned after a certain period of inactivity by the property’s last-known owner. Such funds are then held by the state, nominally for the benefit of the absent owner, but as a practical matter as an indefinite, interest-free loan to the state.2 New York, alone, currently holds over $11 billion in unclaimed property collected since 1942.3 In an economic environment where cash-strapped states seek easy revenues, aggressive collection of unclaimed property is a natural focus of savvy state regulators and elected officials.

The tool that regulators and elected officials are using to increase escheatment of unclaimed life insurance proceeds is the Social Security Administration’s (“SSA”) publicly available Death Master File (“DMF”) – a partial database of deaths recorded in the United States.4 The focus on the DMF by state officials began in 2009, when a private audit firm began a series of audits on behalf of state comptrollers seeking to identify unreported funds. Through these audits, state officials learned that some life insurance companies had been searching the DMF to determine whether annuitants had died to assess their contractual obligations to make lifecontingent payments. Those companies, in some cases, had not been searching the DMF on the life insurance side to determine whether life insurance benefits should be paid. Although there were legitimate reasons why this “asymmetric” DMF searching made sense and was consistent with the underlying life insurance and annuity contracts, regulators and private actors seized upon the opportunity to demand that life insurers conduct similar searches with respect to life insurance benefits.

When these audits began, there were no laws on the books in any state that affirmatively required life insurance companies to search the DMF for deceased policyholders. Nevertheless, enforcement efforts have broadened significantly as unclaimed property regulators, insurance departments, and private auditors have recognized the potential of DMF searching to increase escheatment revenue – and, for private auditors, contingency fees – by identifying deaths that had not yet been reported to a life insurance company and corresponding benefits that had been “abandoned.” These officials and private auditors have adopted two unprecedented positions with respect to unclaimed insurance proceeds: (1) life insurers must use the DMF at regular intervals and across all lines of business in order to identify potentially deceased policyholders or annuitants; and (2) life insurers must begin to “count down” to escheatment beginning on the date of death as reflected on the DMF as opposed to the date on which an insurance company is notified of a death or claim. Despite the novelty of these positions, state officials have pushed insurers to pay examination and monitoring costs based on alleged failures to adhere to these new standards in the past.

Officials’ expanding investigations and expansive readings of state unclaimed property laws are based on a combination of political pressure and aggressive and questionable legal interpretations. This paper explores the legal tensions and business risks created by this recent approach to enforcing insurers’ escheatment obligations and suggests a way forward for a balanced compliance regime rooted in established law and industry best practices.

First, given the questionable legal foundation of the regulatory actions at issue, state officials should reassess the numerous enforcement actions and specious qui tam suits, and provide greater oversight of and transparency into states’ arrangements with private auditors who profit from pursuing unclaimed funds. Specifically, these state officials should fully disclose contingency fee deals that remove any incentive for those officials’ exercise of reasoned discretion. Additionally, states that have bound individual companies in settlement agreements should ensure the settling company realizes the appropriate protection from collateral litigation. The focus of state officials should be on developing best practices to protect consumers and provide appropriate guidance for life insurance companies going forward.

Second, there is a pressing need to replace the current  regime of “regulation by settlement” with uniform national standards that will give insurers effective guidance for structuring their operations and enable them to minimize business and compliance risk going forward. States should uniformly adopt a model unclaimed property act to provide clarity and certainty for insurers rather than a patchwork of rules that vary from one state to another. Rule-making and enforcement should be approached with a recognition of the operational challenges and business costs of compliance with complex unclaimed property obligations, as well as a recognition of the profound social good that life insurance and annuities provide for the United States’ economy and for millions of American households. Moreover, these uniform standards should apply prospectively to enable life insurers to adopt policy forms and premium rates accounting for these new obligations. Retroactive application undermines the insurance industry’s settled expectations under the terms of their contracts and may cause significant financial challenges, negatively impacting the industry’s ability to make orderly payments of claims in the future.