The U.S. securities litigation system is being actively exploited by plaintiffs’ lawyers, who routinely force investors to pay hundreds of millions of dollars in unjustified litigation and settlement costs each year.

Sadly, this state of affairs is nothing new, as ILR documented most recently in 2020. The U.S. Supreme Court’s 2018 Cyan decision exacerbated the problem by permitting plaintiffs to litigate a significant category of federal securities class action cases—those asserting claims under the Securities Act of 1933 (1933 Act)—in state courts as well as in federal court.

As this report demonstrates, one result has been forum shopping on a broad scale. In the aftermath of Cyan, there has been a dramatic increase in the number of 1933 Act class actions filed in state courts, which traditionally have been more likely to allow weak claims to survive dismissal motions.

Congress must act to end this clearly unfair and untenable dynamic.

First, as this report argues, Congress could simply close the Cyan loophole by requiring that all 1933 Act claims be brought in federal court. Alternatively, Congress could authorize the removal of 1933 Act class actions to federal court. Neither of these reforms would deprive any plaintiff of access to justice. They would simply eliminate an abusive dynamic that is costing companies hundreds of millions of dollars and clogging the courts with duplicative litigation. 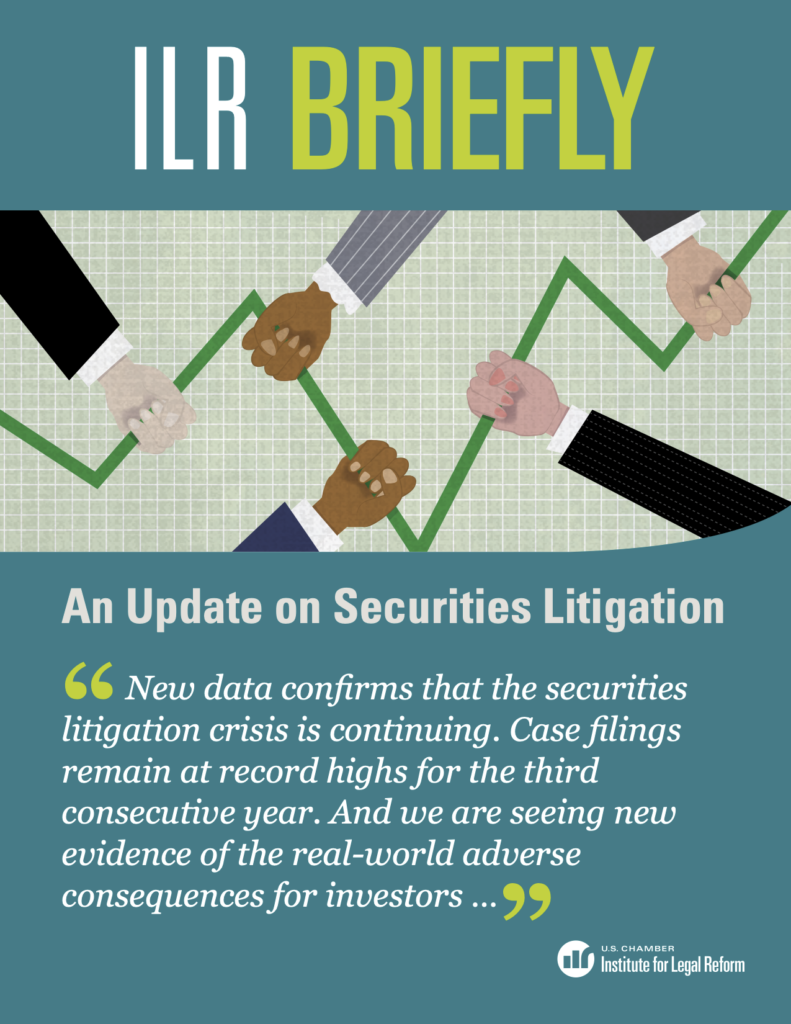 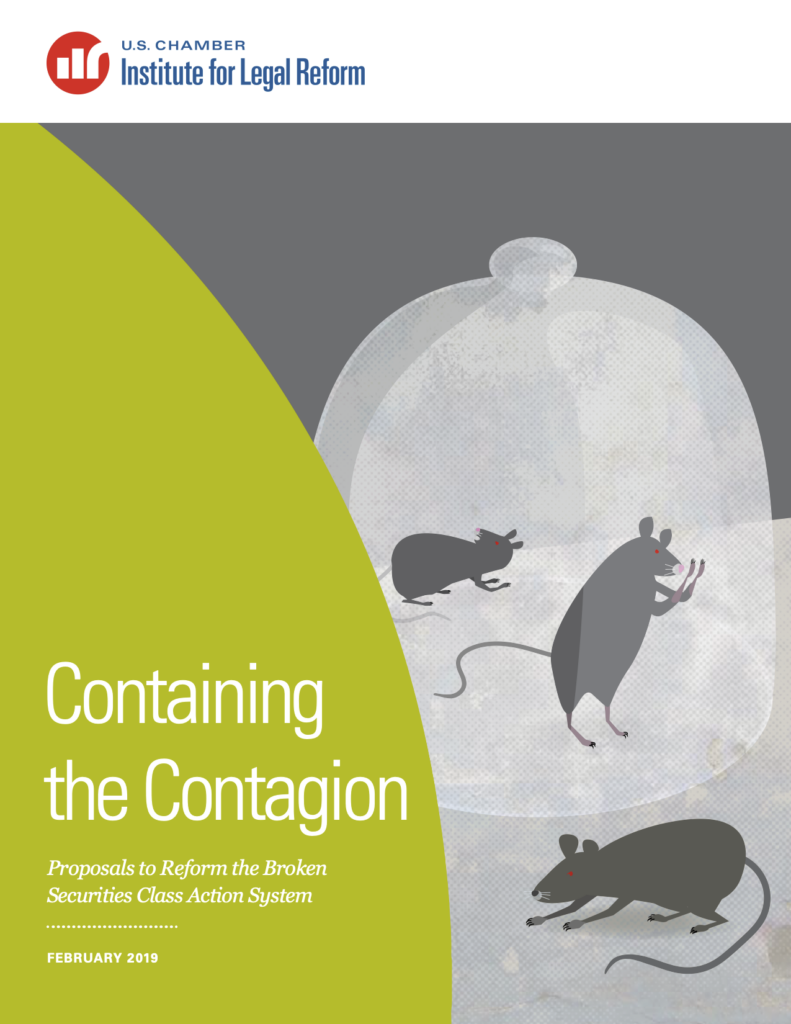 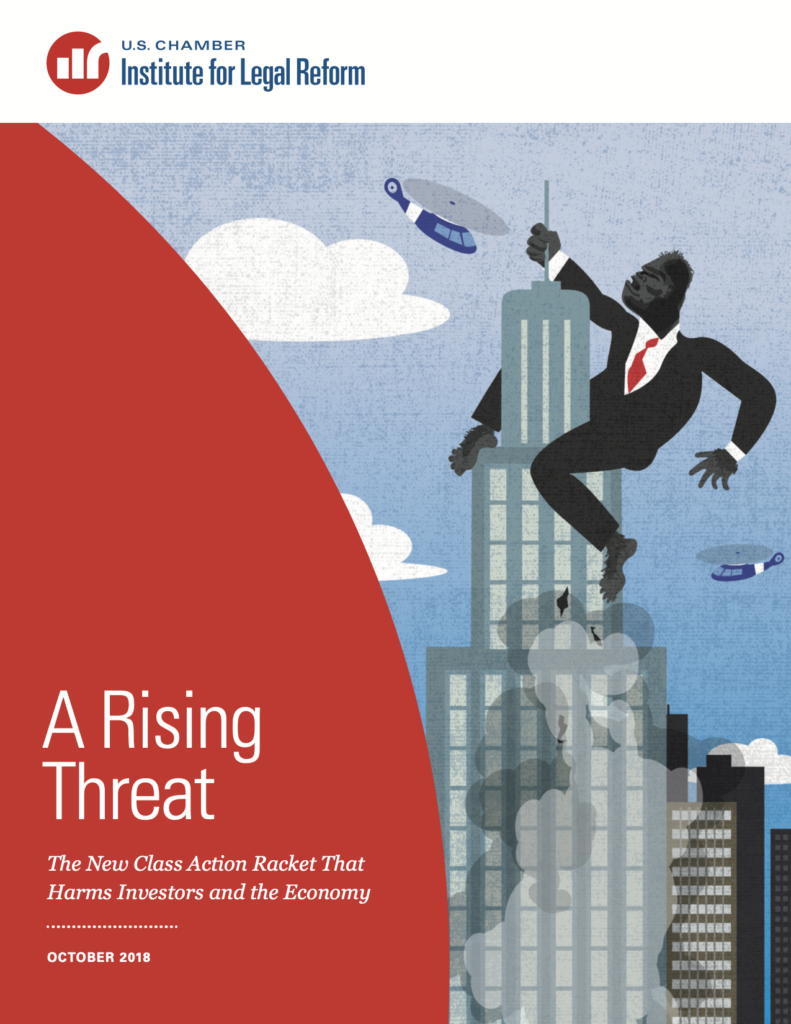 A Rising Threat: The New Class Action Racket That Harms Investors and the Economy

Frequent Filers: The Problems of Shareholder Lawsuits and the Path to Reform