Gaming the System: How Lawsuit Advertising Drives the Litigation Lifecycle 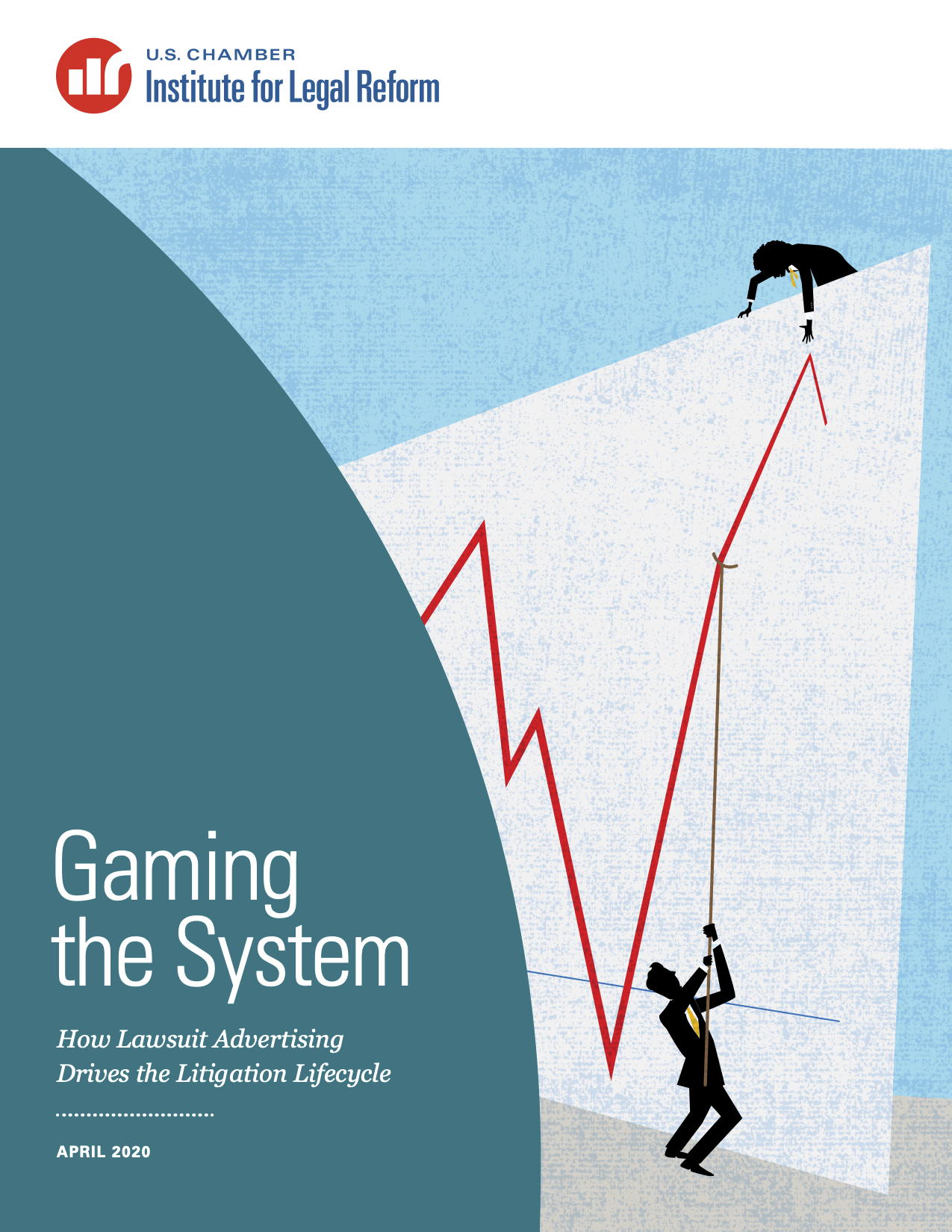 “Have you or a loved one been hurt? You deserve compensation! Call now to get $$$!” Everyone in America has seen some version of that TV ad. Usually, it comes with scary music, a dramatic voiceover, and some official-sounding language about a “medical alert” or a “drug alert.” The bombastic language and overdramatic visuals can mask the fact that these ads are often part of highly sophisticated campaigns that systematically target key moments in the litigation lifecycle to maximize profits for the plaintiffs’ lawyers.

The research shows that when it comes to mass torts, the lawsuit advertising spend tends to fluctuate and ad content is often modified in response to a few key events:

This sophisticated ad cycle can create serious health consequences for vulnerable individuals—as outlined in ILR’s 2017 research paper and subsequent FDA research—and can confuse juries. The research concludes with a call to action for legislators, regulators, and courts, all of which have a role to play in ensuring that these ads do not mislead the public, harm public health, or jeopardize the right to a fair trial.

Bad for Your Health: Lawsuit Advertising Implications and Solutions