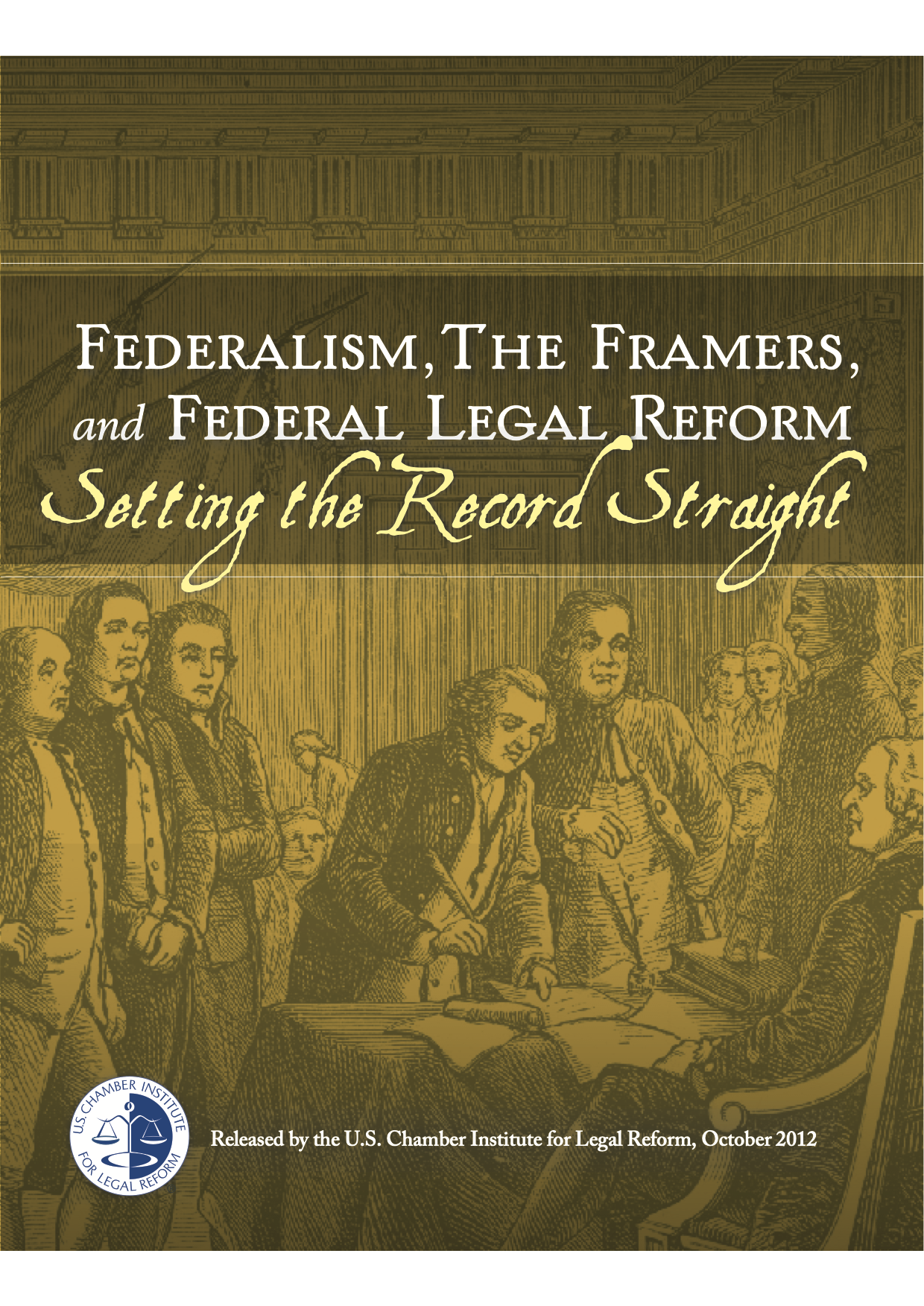 Congress has from time to time acted to address what it perceives to be the excesses of state tort systems—such as unpredictable punitive damages awards or novel class action rules. Almost invariably these efforts at federal legal reform have prompted critics to suggest that there are unique federalism or Tenth Amendment difficulties with such federal efforts. Needless to say, the specifics of each effort need to be evaluated individually, but in general, the Supreme Court’s cases provide remarkably little support for the argument that federal efforts at legal reform are verboten. Instead, the Court’s cases indicate that Congress has wide latitude to address and remove obstacles to interstate commerce whether they arise from state positive law, state common law or even state procedural rules. This paper examines the relevant precedents and principles. Although there has been much debate about the outer boundaries of Congress’ Commerce Clause power, Congress’ ability to override state laws that pose an obstacle to interstate commerce has always been understood to lie at the uncontroversial core of the power. Indeed, it was state laws that impeded the interstate flow of commerce under the Articles of Confederation that prompted the Framers to include the Commerce Clause in the Constitution. Thus, it is not surprising that the Supreme Court has long recognized that the Commerce Clause allows Congress to address obstacles to interstate commerce whether they arise from state statutes, state tort common law or state court rules.

Finally, it bears emphasis that Congress is not limited to its commerce power in addressing distortions created by state law; exercises of narrower federal powers under such provisions as the spending power, Necessary and Proper Clause, and Bankruptcy Clause also provide Congress with the authority to override state law. In short, whatever one’s views about the proper scope of the boundaries of Congress’ commerce power, congressional efforts to override state law obstacles to interstate commerce lie near the core of the commerce power granted to the federal Congress. 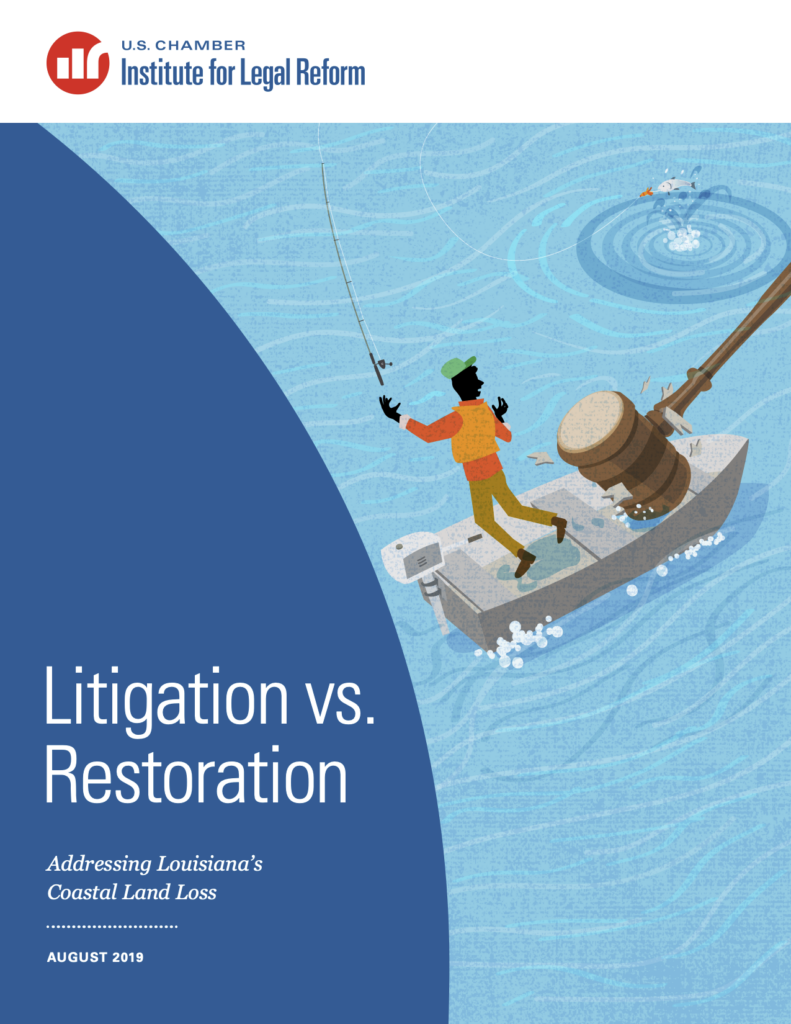 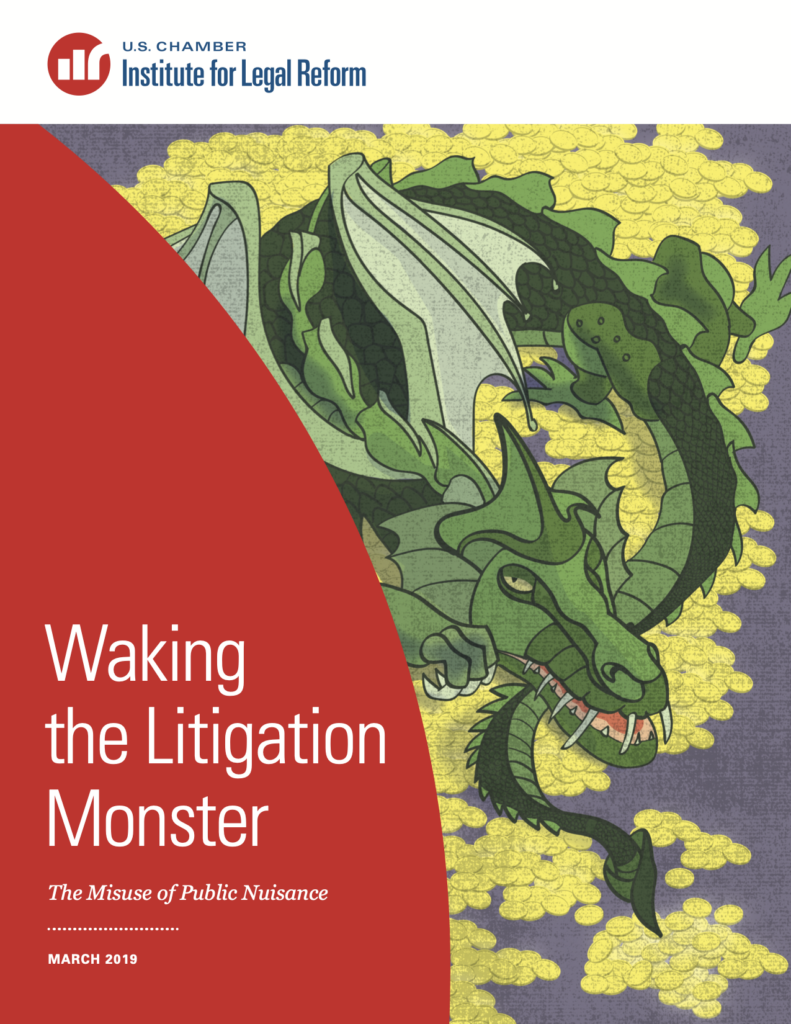