Enforcement Gone Amok: The Many Faces of Over-Enforcement in the United States 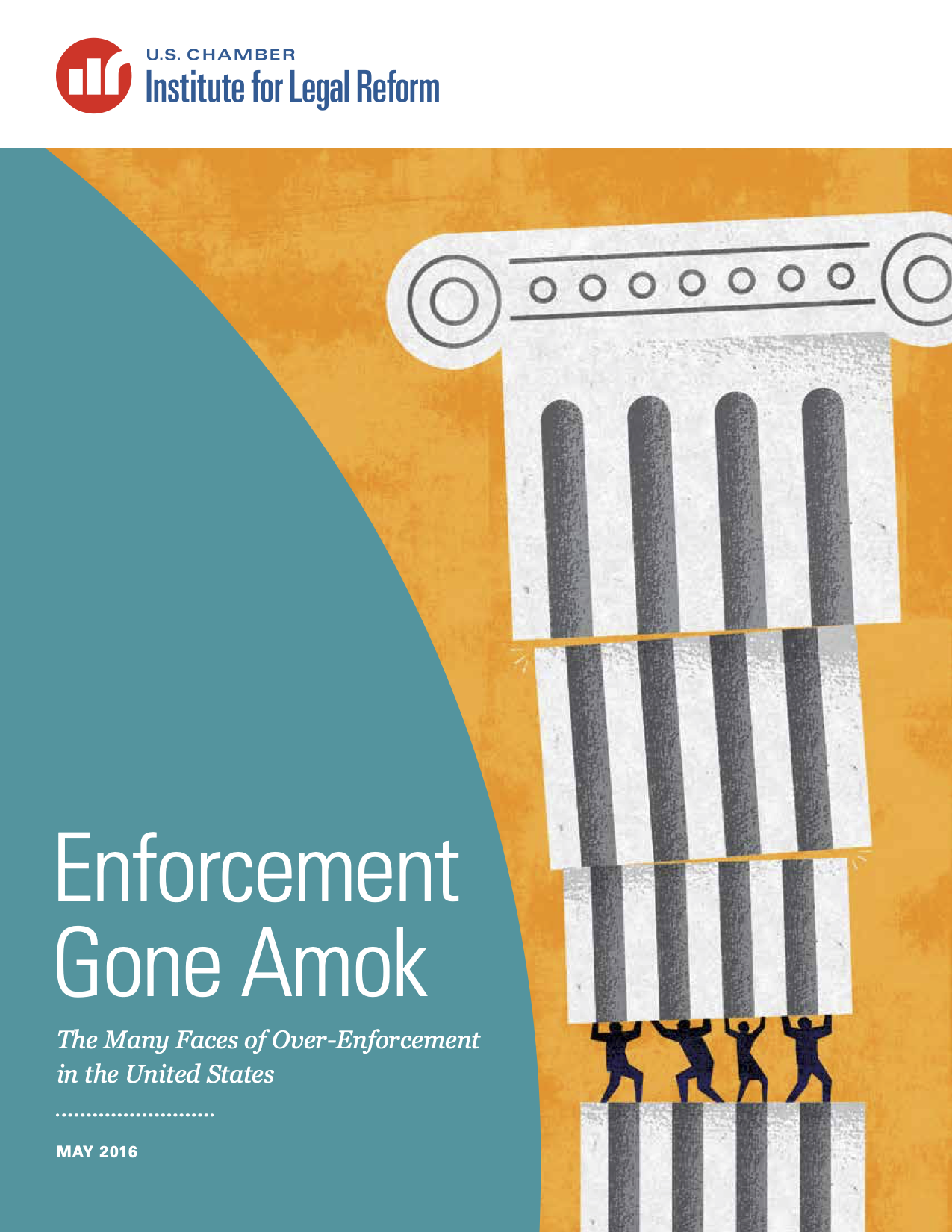 American society benefits when the legal system is used as intended by our Founders—to prosecute and punish genuine wrongdoers whose actions have violated the law and caused injury or damage, guided by due process and the Eighth Amendment principle that the punishment should fit the crime.

Over-enforcement occurs when individual government agencies exercise unfettered discretion to rely on novel or expansive interpretations of laws to coerce settlements. Targeted companies cannot be certain that the courts will set aside these actions, given the often vague and broad statutory language that confers authority on these agencies.

Over-enforcement also occurs when the prosecution of wrongdoing is carried out by multiple regulators conducting duplicative investigations and legal actions, either simultaneously or in succession, which are directed at the very same conduct. Faced with these multiple assaults, companies often have little choice but to agree to whatever settlements those various government officials demand, even if the company has meritorious arguments against the underlying charges.

One consequence of both coercive and “pile-on” over-enforcement is large and duplicative fines and penalties that too often are disproportionate to the alleged wrongdoing. The fact that over-enforcement targets are typically corporations and not individuals does not excuse the abusive nature of the practice—“justice for all” must apply across the board.

This paper highlights over-enforcement examples, drawing in particular from the financial services, pharmaceutical, and insurance industries, to shine much needed light on the wide-ranging and often interrelated ways in which the government has taken advantage of those who find themselves in the cross-hairs of an enforcement action. From overreach and coercion employed by unbridled federal and state prosecutors, to “piling-on” by multiple federal and state government entities seeking their piece of the settlement pie, to punishment in the form of excessive fines and penalties, this paper examines the ways in which the enforcement process is being misused to the detriment of business and society as a whole. 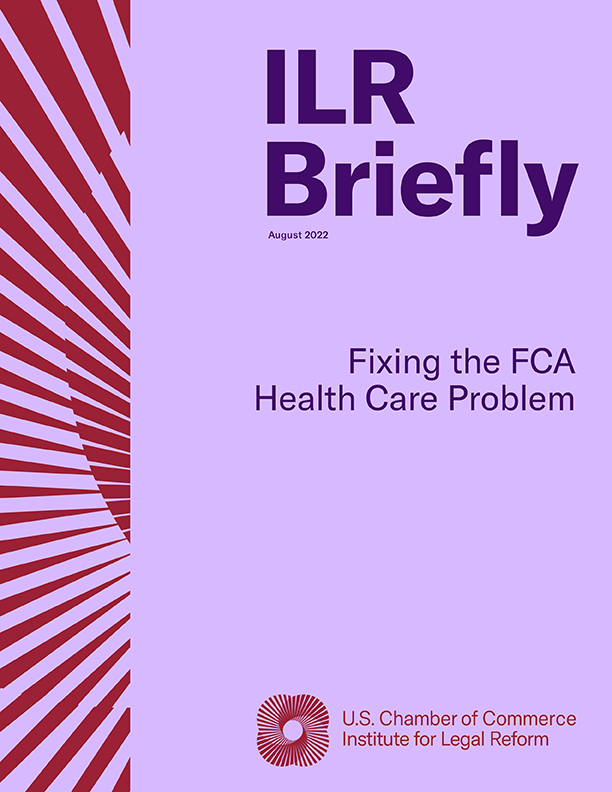