Covering the Contractors: The Current State of the Government Contractor Defense 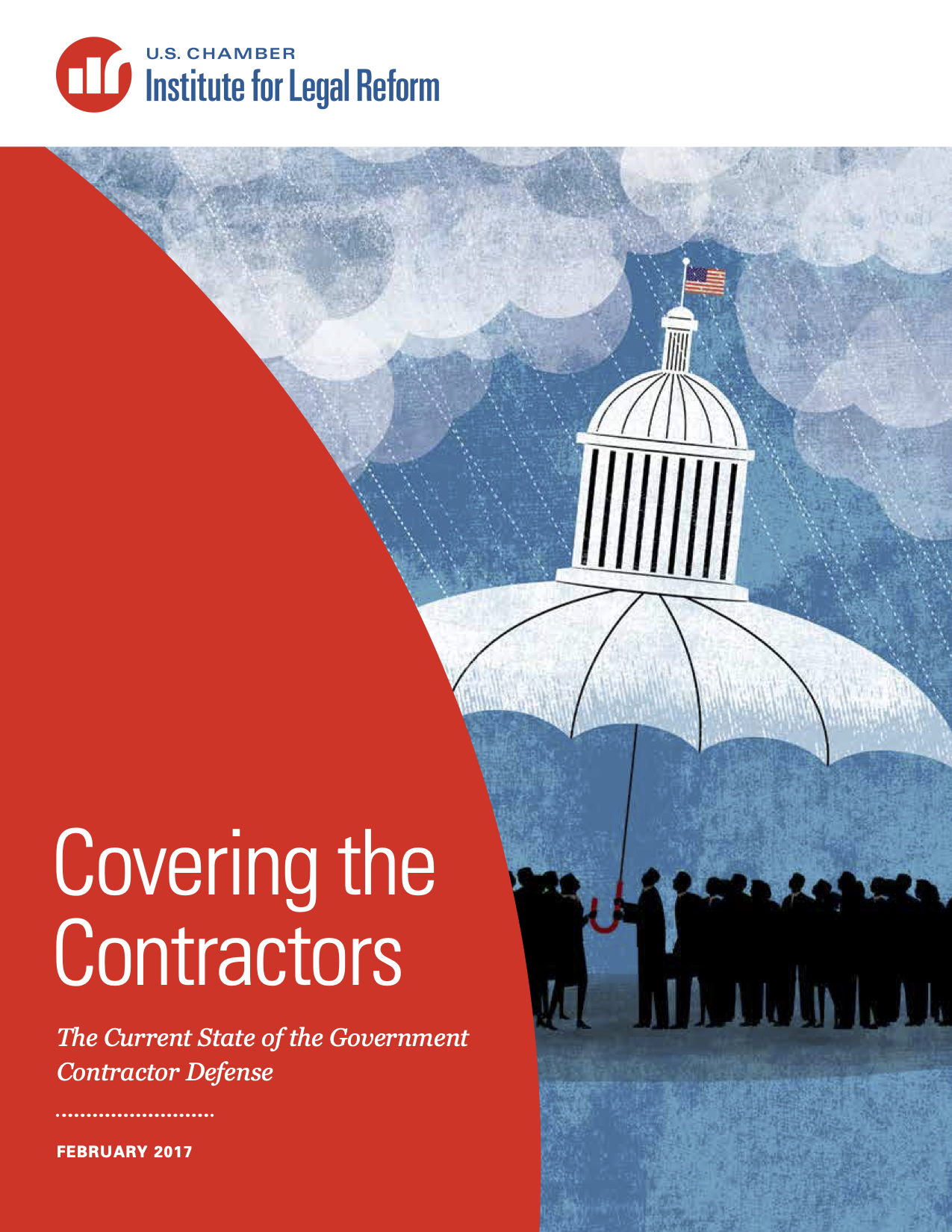 Covering the Contractors: The Current State of the Government Contractor Defense examines the current scope of liability for government contractors. Private contractors are increasingly being used by the federal government to carry out a variety of tasks, including military operations, border protections, equipment manufacturing, and countless others. As these tasks grow in number and size, the issue becomes how to allow contractors to carry out work for the government without exposing them to litigation, while still holding them accountable. The Supreme Court has not ruled in this area in almost three decades and lower courts have been split. ILR’s paper looks at the current state of the government contractor defense, the role of the federal government in litigation against contractors, and some of the questions that still need to be addressed by the courts.