Harold Kim, executive vice president of the U.S. Chamber Institute for Legal Reform (ILR) issued the following statement today on the Florida State Supreme Court’s decision in the case of Estate of…

“Florida has consistently been ranked near the bottom of the Harris ranking of the 50 state legal climates—ranking 41st in the most recent survey. Legal decisions such as these will only do more damage to Florida’s lawsuit reputation and harm its business climate.” 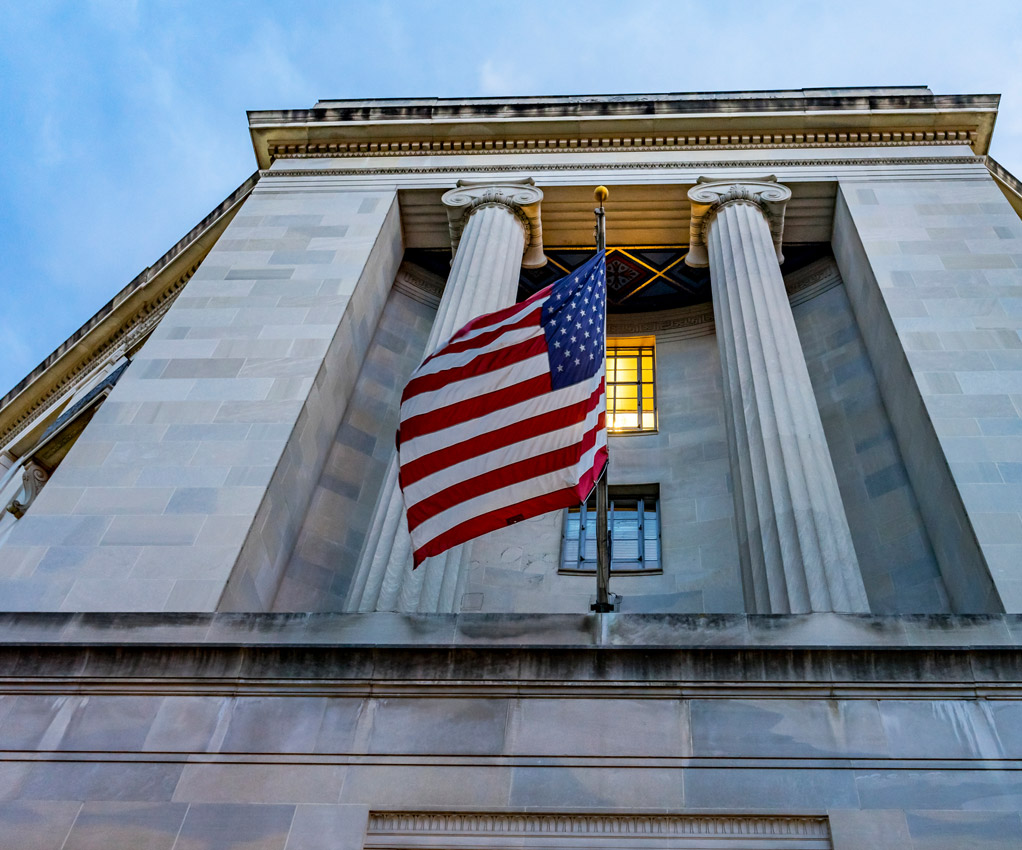