BRUSSELS — Only 13 percent of EU consumers support the European…

The new findings are part of a survey released today in Brussels by the U.S. Chamber Institute for Legal Reform (ILR) and conducted by WorldThinks, a global public opinion research firm. The survey included over 1,000 adults from each of five EU member nations: France, Germany, the Netherlands, Poland, and Spain. The surveys have a mean +/- 3.07 margin of error.

“Without critical safeguards, the Commission’s proposal risks turning the EU into a global hub for abusive lawsuits that is as bad as the U.S. system,” said ILR President Lisa A. Rickard. “That idea concerns EU consumers, who oppose the proposal without safeguards to prevent runaway litigation.”

In the survey, significant majorities of EU consumers expressed support for specific safeguards that:

The most popular safeguard for TPLF, which the European Commission did not include in its proposal, would have ensured that funders do not control lawsuits, a measure that 78 percent of consumers supported.

The full survey is available here. 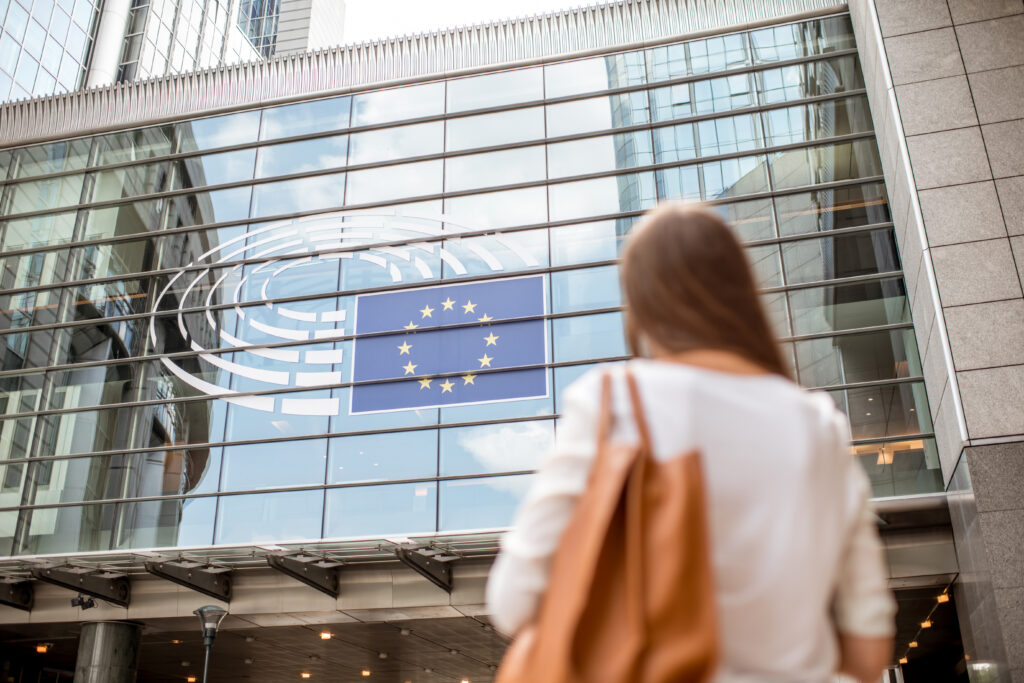 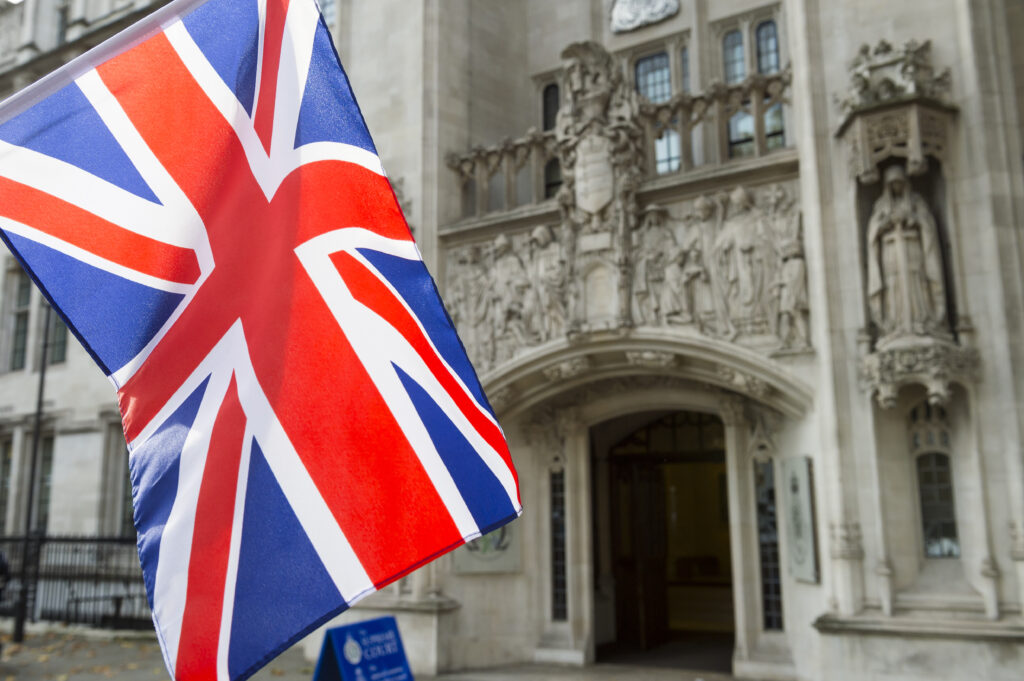