Washington, D.C.—A new study released today by the U.S. Chamber of Commerce Institute for Legal Reform found that consumers and employees win more money, more often, and more quickly through arbitration than in litigation. The analysis of more than 300,000 consumer and employment arbitration and court claims from 2014-2021 was conducted by ndp analytics, a Washington-based strategic economic and communication research firm.

Fairer, Faster, Better: An Empirical Assessment of Consumer and Employment Arbitration is the most comprehensive study undertaken of consumer and employment arbitration. The new study comes as the U.S. House of Representatives is set to vote this week on the so-called FAIR Act, which would effectively ban arbitration and force people into class action litigation.

The study found that in claims initiated by consumers:

The study found that in claims initiated by employees:

“The data shows exactly why it’s the trial bar’s number one priority to prohibit arbitration and increase the number of lawsuits. Arbitration is a simpler, faster, and fairer way for consumers and employees to resolve disputes,” said Harold Kim, president of the U.S. Chamber of Commerce Institute for Legal Reform. “The so-called FAIR Act is a smokescreen designed to increase class actions, where lawyers often get big fees and class members get little to no money.” 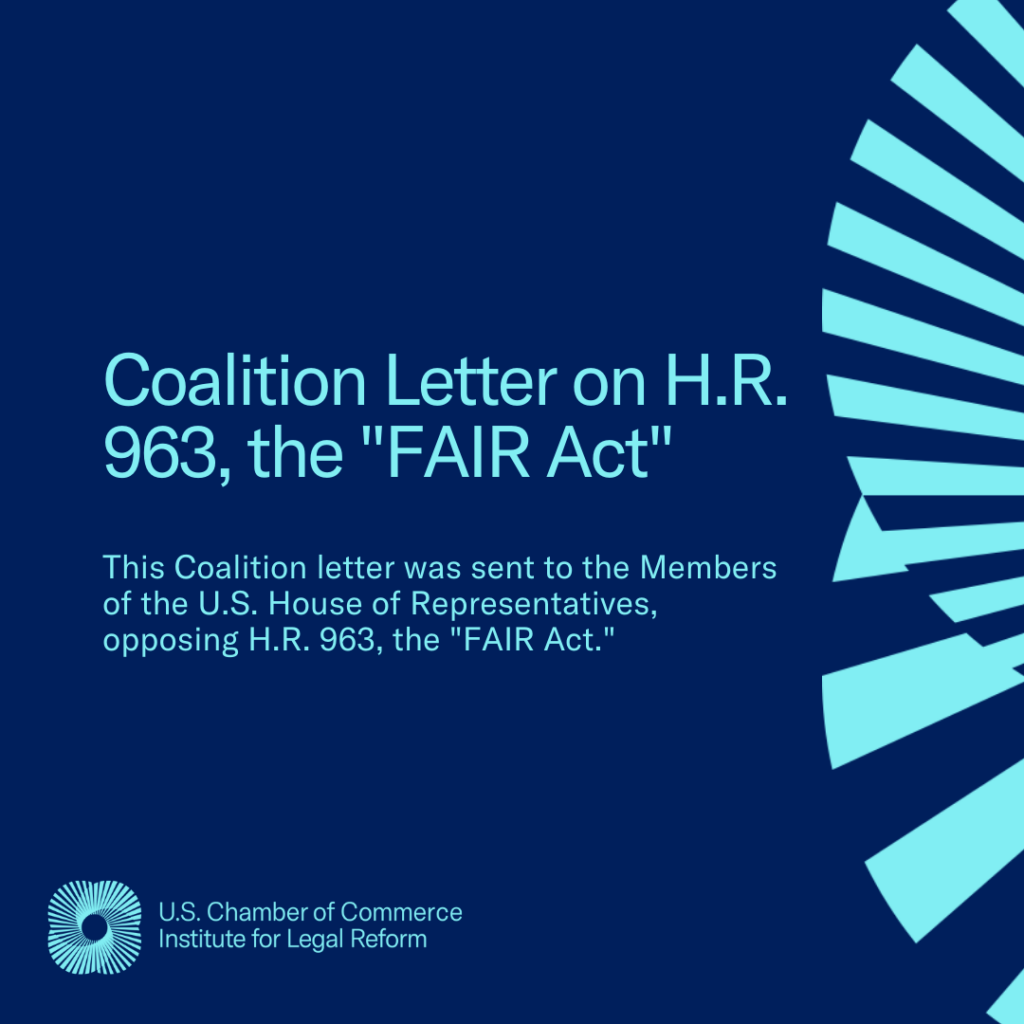 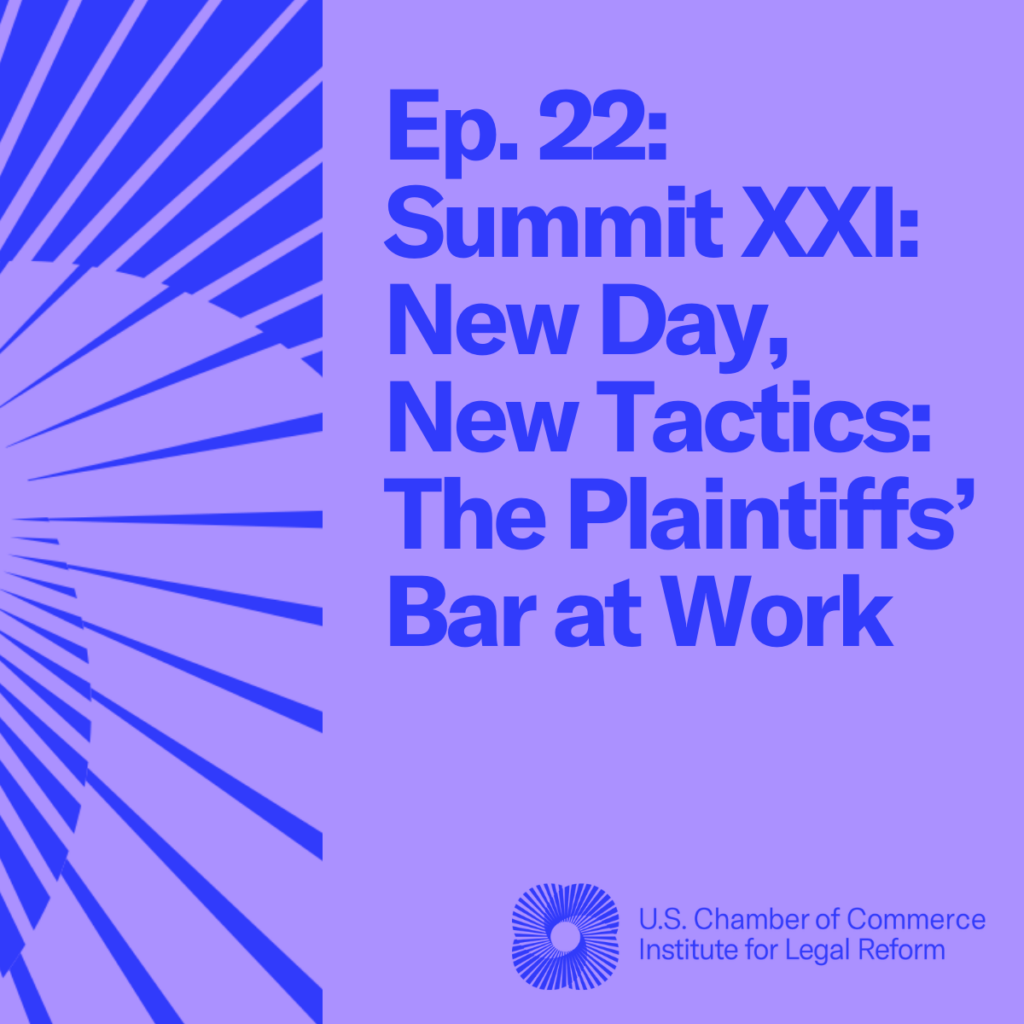