WASHINGTON, D.C., Sept. 6, 2000 – The U.S. Chamber Institute for Legal Reform applauded today’s decision by the Common Council of the City of Milwaukee postponing a planned lawsuit against former…

WASHINGTON, D.C., Sept. 6, 2000 – The U.S. Chamber Institute for Legal Reform applauded today’s decision by the Common Council of the City of Milwaukee postponing a planned lawsuit against former manufacturers of lead pigment and lead-based paint. In a 10-7 vote, the Council members elected to postpone plans for the lawsuit, which would have claimed that lead paint manufactured decades ago had harmed city residents.

The Institute for Legal Reform had filed an open records request in July against several Milwaukee governmental entities, requesting documents which would demonstrate the city’s negligence in ensuring the upkeep of housing units. Institute President Jim Wootton noted at the time that the records request would show that the city had not taken appropriate steps to abate the harmful effects of lead paint. “The existence of lead paint isn’t the problem,” Wootton said, “it’s the deterioration of the lead paint surfaces resulting from improper maintenance.”

In August, the Institute and the National Chamber Litigation Center filed suit against the city, claiming that Milwaukee was stonewalling the records request. Wootton stated that Milwaukee’s citizens and elected representatives “have a right to know if there is evidence that shows the city itself is at fault for not cleaning up the lead paint problem.”

The city was assured by outside lawyers hired on a contingency fee basis that there was little risk of liability in bringing the lawsuit against the paint industry. But Wootton notes that “it would be extremely foolish for the city to expose itself to costly and protracted lawsuits without knowing what the [requested] documents show.” In its action today, Wootton believes the Common Council members exercised good judgment in postponing the lawsuit, which could have cost the city millions of dollars in damages and attorneys fees. 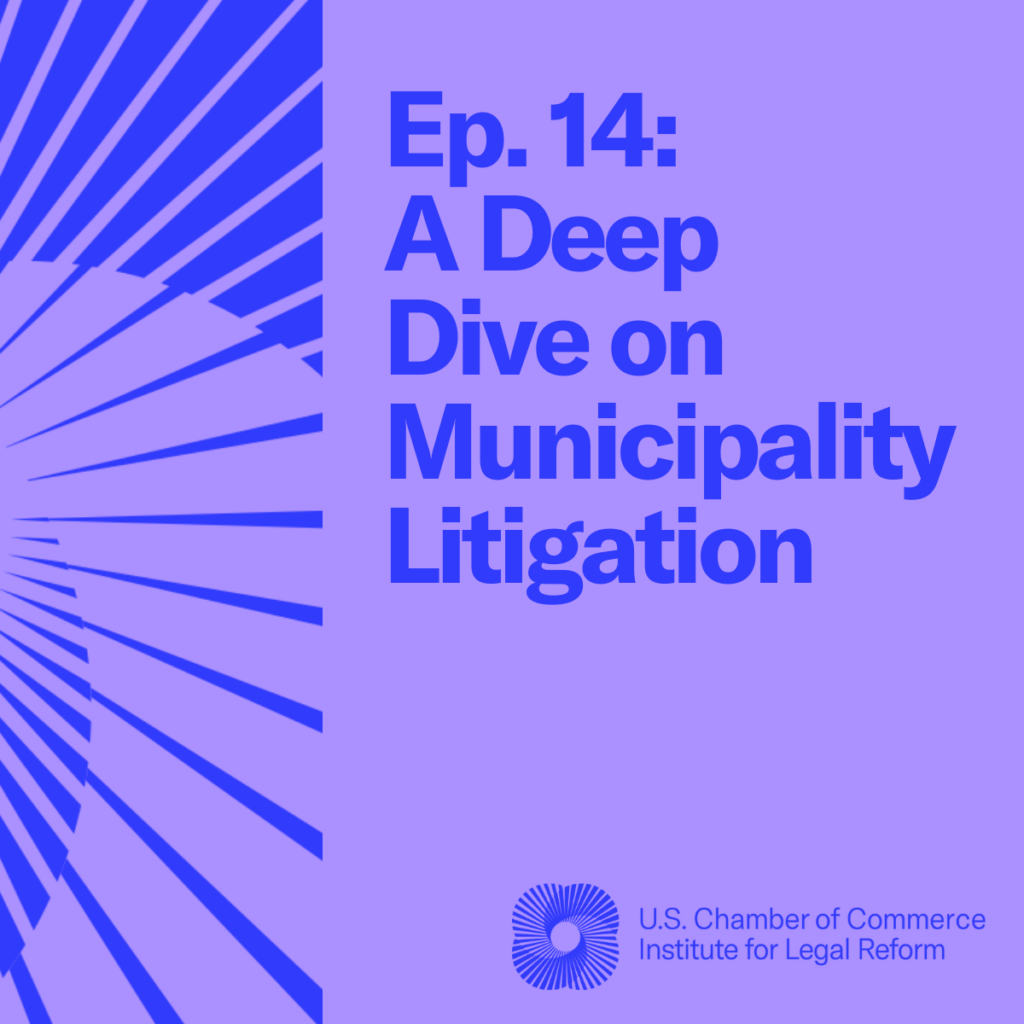 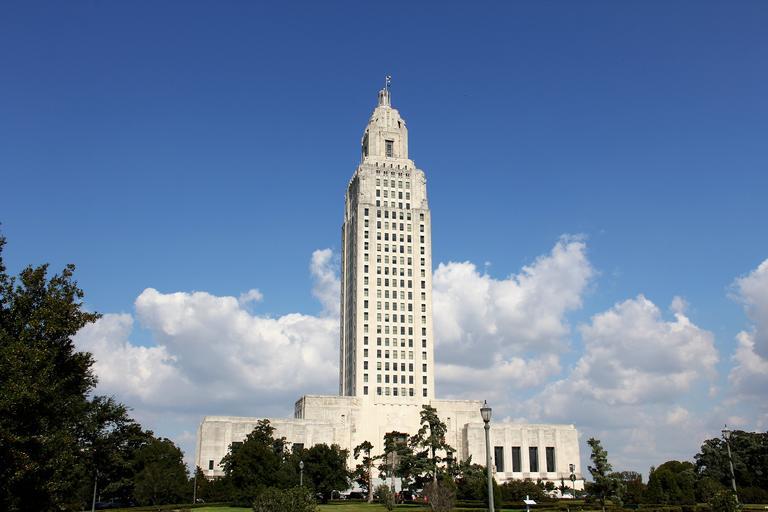