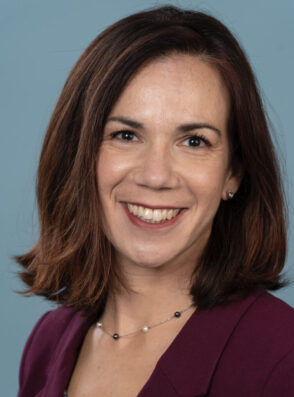 Stephanie Gregorian is executive director of operations at the U.S. Chamber Institute for Legal Reform (ILR). She provides strategy and guidance on all operation issues, including budget alignment, recruitment and staffing, office management, and special projects.

Earlier in her career, Gregorian was a corporate event planner at the National Retail Federation and before that a staff assistant in ExxonMobil’s Government Affairs office.

A graduate of the Richard Stockton College of New Jersey, Gregorian received her Bachelor of Arts in Communications and received a certificate from the Society for Human Resource Management.