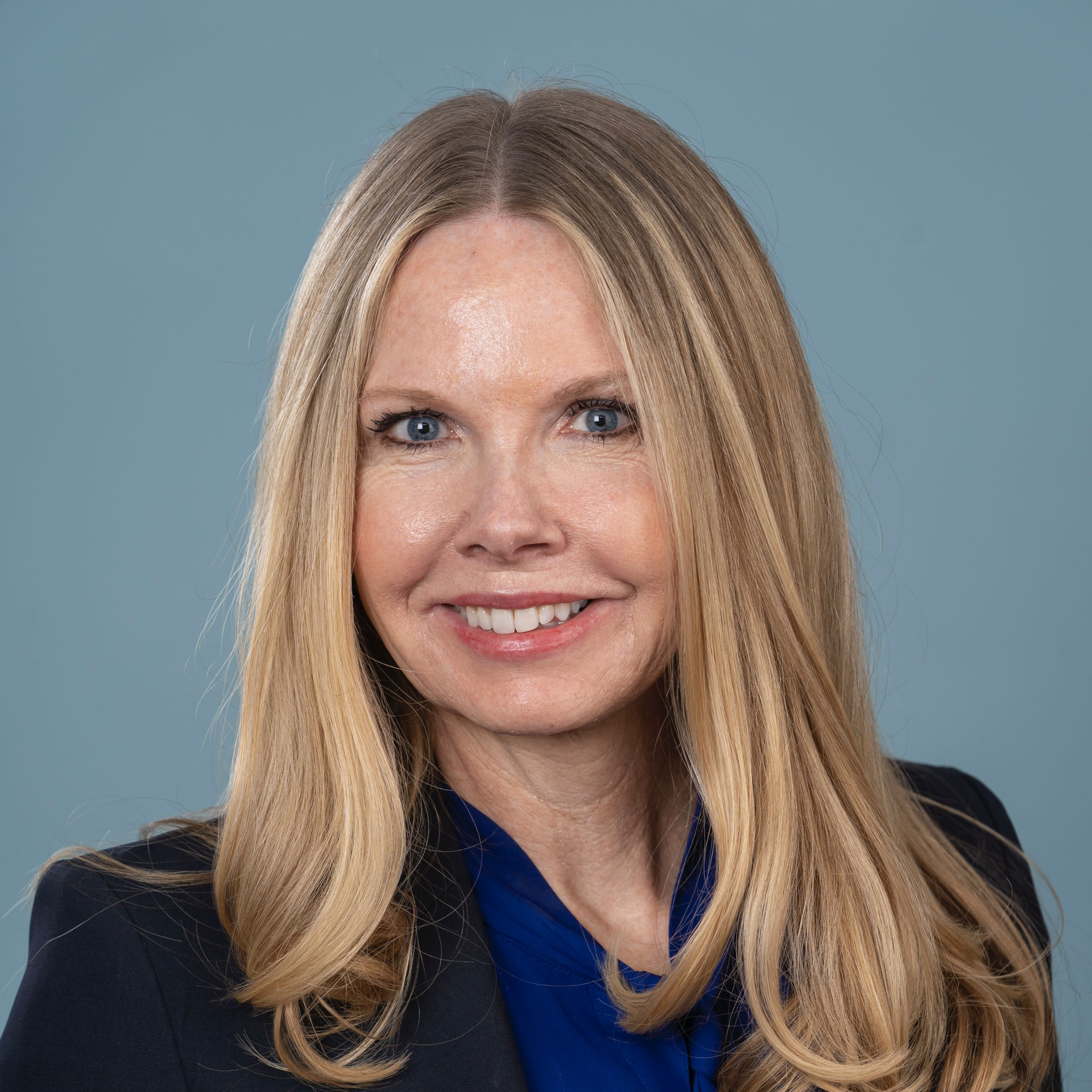 Faulk also spent several years on Capitol Hill. There she served as a senior adviser to Sen. Ben Nighthorse Campbell, a legislative aide to Sen. Rick Santorum, and an intern on the Senate Judiciary Committee. She also practiced law with the firm Ungaretti & Harris.

A graduate of Southern Methodist University, Faulk received her Juris Doctor from the Pennsylvania State University Dickinson School of Law. She also holds a certificate in international law from The Hague Academy of International Law., ,