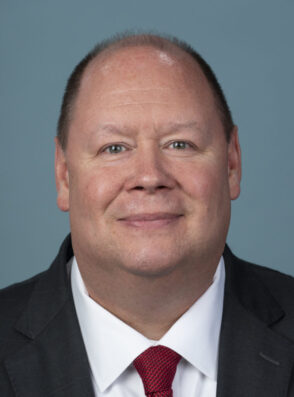 Webb holds a B.A. degree in political science from the University of Colorado. During his free time, he is a volunteer firefighter and paramedic in Northern Virginia.