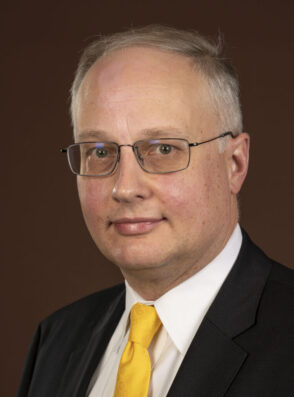 Earlier in his career, Abegg served as legal adviser to a member of the Federal Election Commission, clerked on the U.S. Court of Appeals for the Seventh Circuit, and was in private practice specializing in campaign finance litigation.