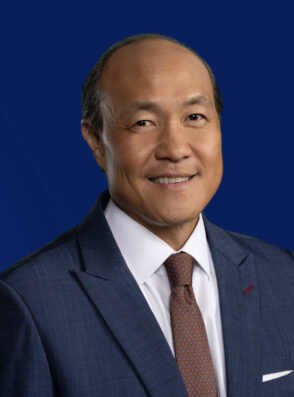 Harold H. Kim was elected president of the U.S. Chamber Institute for Legal Reform (ILR) in December 2019, after nearly 12 years of holding a senior leadership position within ILR. While president, Kim also acted as general counsel for the U.S. Chamber of Commerce from January – October 2022. Under Kim, the Institute will continue to be a comprehensive, multifaceted global legal reform campaign with cutting-edge advocacy, research, communications, and voter education initiatives.

Before joining ILR, Kim was special assistant to the president in the White House Office of Legislative Affairs. There he served as former President George W. Bush’s liaison to the Senate on matters involving national security, the judiciary, civil justice reform, intellectual property, and criminal law enforcement. During his tenure, he helped win confirmation for several of President Bush’s judicial and executive nominees and worked closely with Congress to advance the administration’s policy priorities.

From 2003 to 2007, Kim served as counsel to the Senate Judiciary Committee, deputy chief counsel to the late ranking member Arlen Specter, and senior committee counsel for then-Chairman Orrin Hatch. During the passage of the 2005 Class Action Fairness Act, Kim was the committee’s chief civil counsel and advised Republican members during the bill’s committee markup and Senate floor action. He also advised committee members in the areas of asbestos, class action, medical malpractice, and bankruptcy litigation reform.

Prior to government service, Kim was a senior litigation associate at the Washington, D.C.-based law firm of Patton Boggs, LLP.

Kim is an elected member of the American Law Institute and the International Association of Defense Counsel. He is a graduate of the University of California, Irvine, and earned a J.D. from The Catholic University of America. 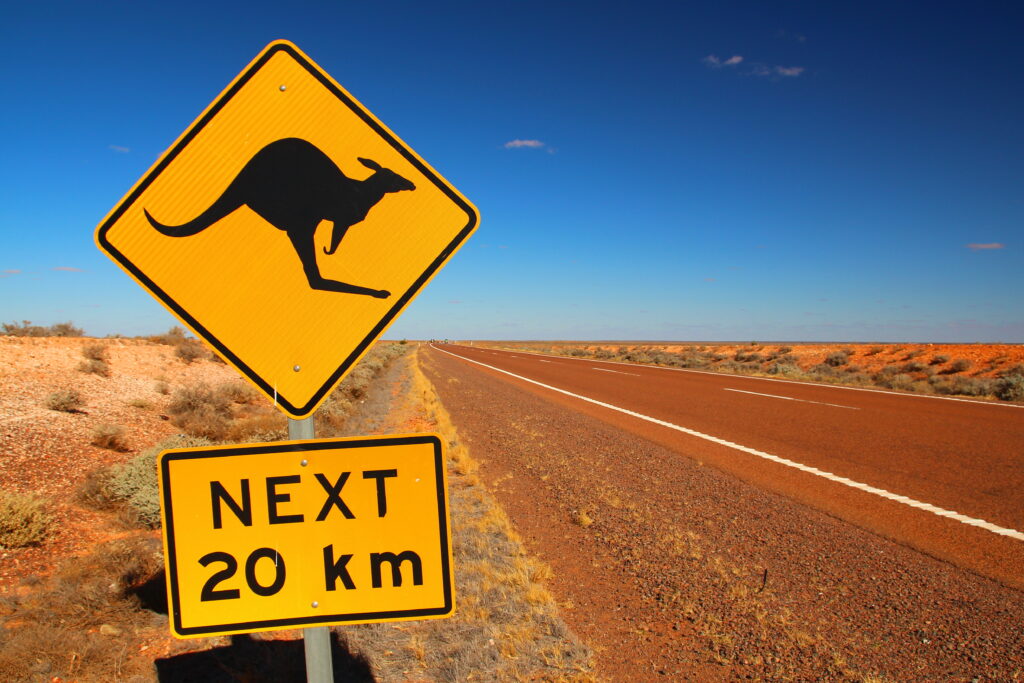 From the President's Desk: New Australian Report Is A Watershed Moment for TPLF Oversight 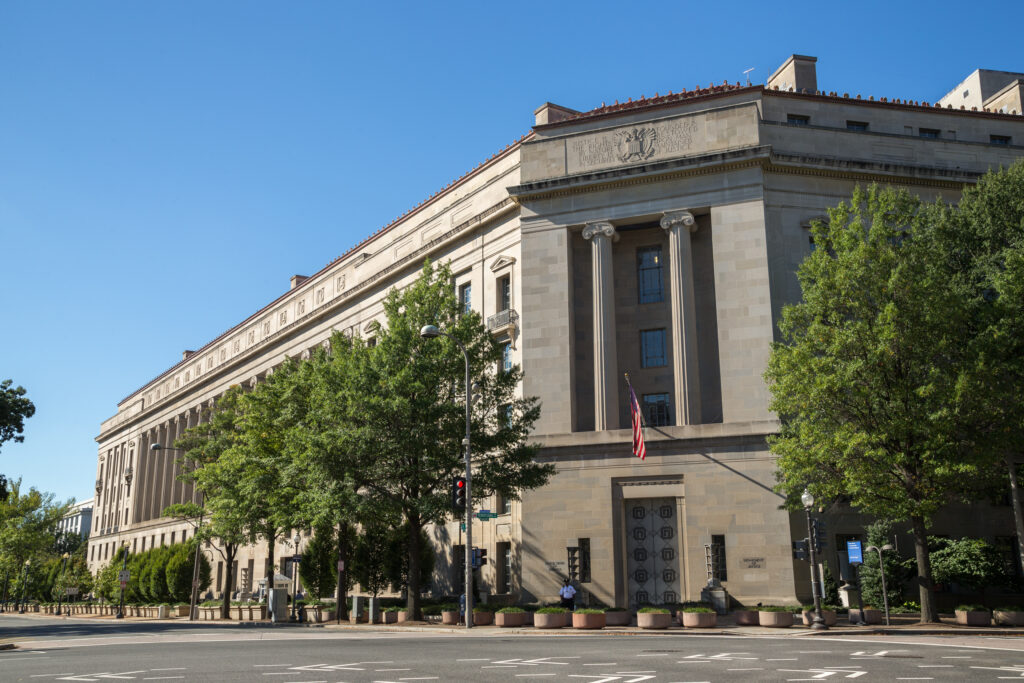 We Need The Rule of Law, Not Rule of PowerPoint

From the President's Desk: International Litigation Trends Taking Center Stage Across the Globe