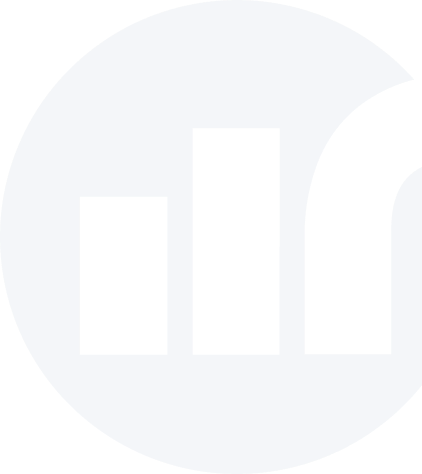 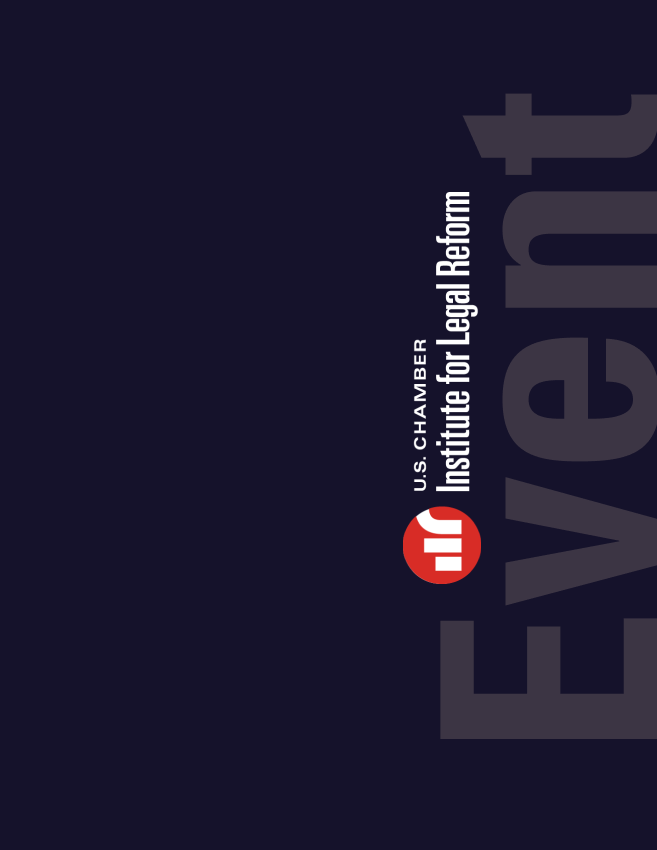 Thought leaders at the Emerging Technologies and Torts of the Future event explored emerging technologies, such as the Internet of Things, Unmanned Aerial Vehicles, Autonomous Vehicles, and others, and considered how to prevent liability issues from threatening innovation. The Honorable Sean D. Reyes, Attorney General of Utah, delivered the keynote remarks.

In addition to an engaging dialogue with experts, a new national Google Consumer Survey conducted by ILR was released and found that:

New technologies will undoubtedly improve lives but they also come with new risks. New research titled, Torts of the Future: Addressing the Liability and Regulatory Implications of Emerging Technologies was released at the event and explores 5 key emerging technologies and the existing regulatory and litigation environments and future liability trends, and also examines how courts and policymakers can address legitimate safety and privacy concerns around emerging technologies without derailing or delaying progress.

Emerging Technologies and Torts of the Future 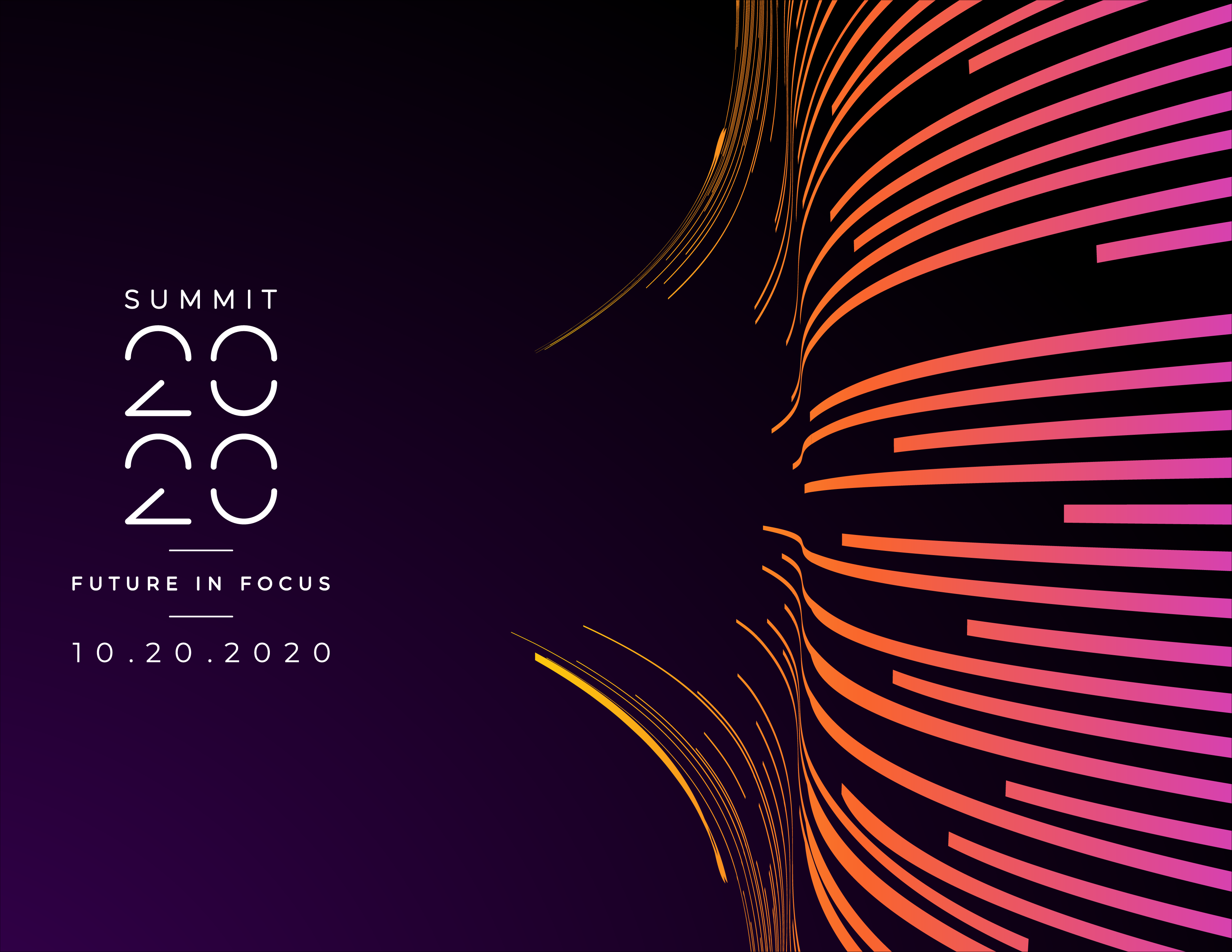