Recently, 14 state attorneys general (AGs) sent a letter to the U.S. Department of Justice (DOJ), asking U.S. Attorney General Merrick Garland and other top officials about the steps being…

Recently, 14 state attorneys general (AGs) sent a letter to the U.S. Department of Justice (DOJ), asking U.S. Attorney General Merrick Garland and other top officials about the steps being taken to protect the country against potential national security threats posed by third party litigation funding (TPLF). The coalition of AGs, led by Georgia AG Chris Carr and Virginia AG Jason Miyares, is the latest group to sound the alarm that the lack of transparency in TPLF could allow foreign governments to invest in U.S. litigation against American businesses.

TPLF is a multibillion-dollar global industry that allows outside investors, including foreign government-controlled investment funds, to secretly invest in lawsuits in exchange for a cut of any award or settlement. Often, no one—the defendants, the judge, and sometimes even the plaintiff—knows if a case has outside funding.

ILR’s recent research paper, A New Threat: The National Security Risk of Third Party Litigation Funding, was cited in the letter. A New Threat highlights how the near-total lack of transparency in litigation funding could allow foreign governments to fund litigation to advance their strategic interests against the U.S. and to disrupt American companies and industries, including those in defense and other highly sensitive industries.

The letter reads in part that “foreign countries such as China and Russia could use TPLF to fuel targeted lawsuits designed to weaken U.S. national defense companies in the business of protecting our national security interests. Likewise, costly litigation aimed at sabotaging major energy sectors that are vital to our economy poses a direct threat to our economic security interests and global independence.”

The letter ends with a request for information about what the DOJ has done or is currently doing to address these concerns.

“The security concerns posed by foreign TPLF cannot be ignored any further without risking serious consequences to our nation. State attorneys general stand ready to be part of the solution and we ask that our federal partners take action to help ensure that TPLF by foreign adversaries plays no role in American justice, our economy, or our national security.”

To learn more about the national security implications of TPLF, click here. 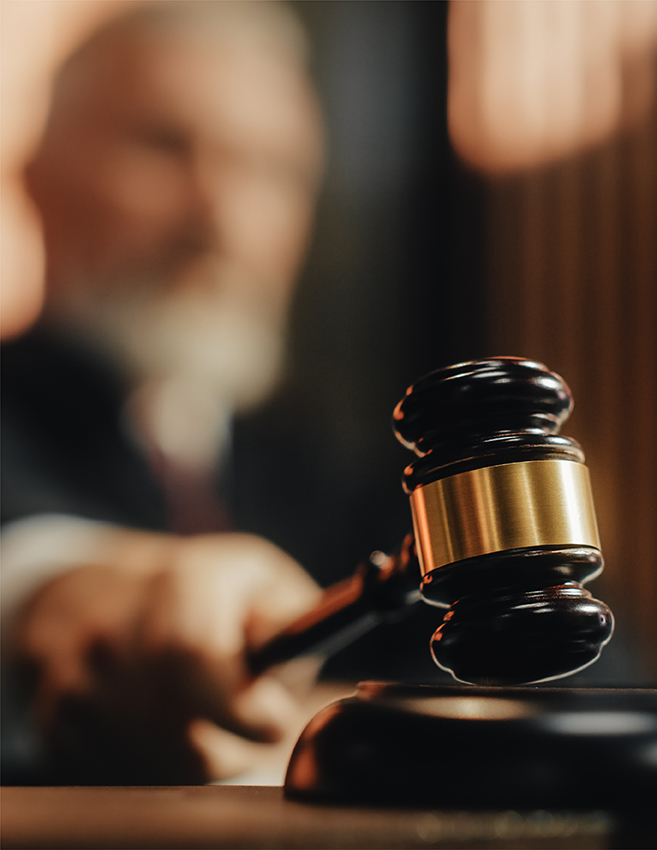 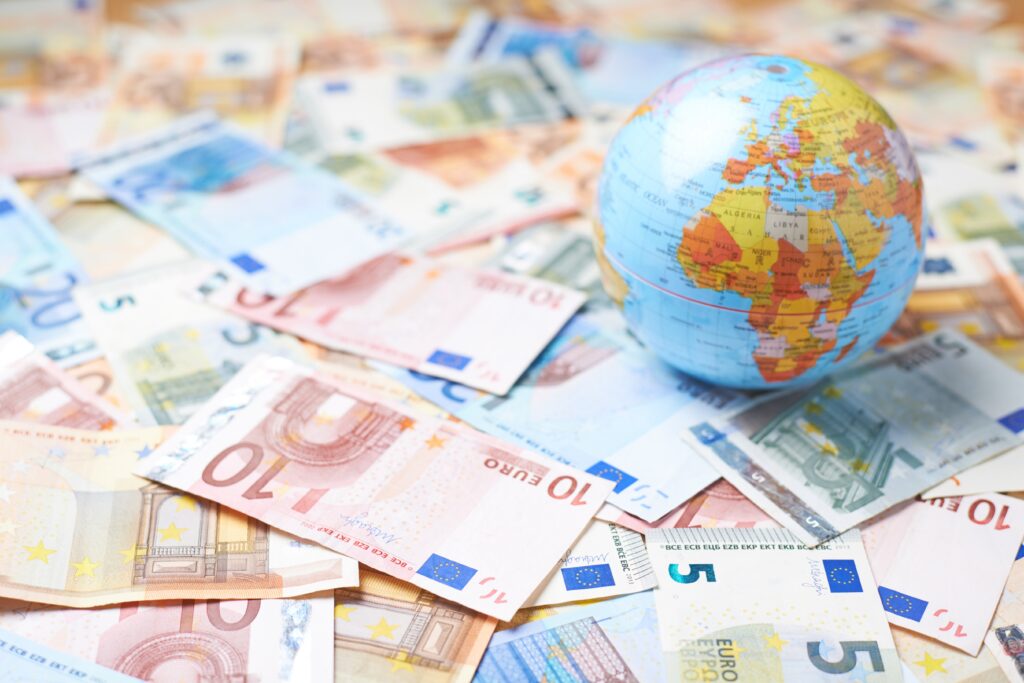