You might have read about the problems with trial lawyer advertising on our blog before. Now the trial bar has hit a new low by targeting veterans and their families to bring claims where the…

You might have read about the problems with trial lawyer advertising on our blog before. Now the trial bar has hit a new low by targeting veterans and their families to bring claims where the lawyers can get more money—maybe a lot more—than those who served our country. You have likely seen an ad for veterans and their family members to receive compensation if they were stationed at Camp Lejeune, N.C., for health issues related to contaminated water there.

The Camp Lejeune ads have inundated television, print, and digital advertising. While Marines and their families finally have a chance at compensation, trial lawyers are setting the battlefield to reap as much of the settlement money as possible. Our veterans and their families deserve justice for the side effects and sickness they endured due to the water contamination while serving our country. They do not deserve to be bamboozled by these often-misleading Camp Lejeune ads.

This past August, President Biden signed the bipartisan Honoring Our PACT Act into law. Part of the legislation clears up a legal glitch that prevented military personnel and their families stationed at Camp Lejeune from seeking compensation from the U.S. government.

According to estimations, about one million individuals were exposed to contaminated water at Camp Lejeune and, as a result, as many as 500,000 claims could end up before the courts. Plaintiffs’ lawyers hope most of these claims will be resolved through settlements.

Even before the PACT Act was enacted, trial lawyers were blitzing the airwaves with television ads. According to a database from ILR, leading up to the law’s enactment, trial lawyers spent about $10 million on Camp Lejeune ads. That number then skyrocketed to almost $40 million in ads soliciting veterans to sign up with law firms to bring Camp Lejeune-related claims once the law was enacted.

Unfortunately, Congress didn’t include any caps on attorneys’ fees in the Pact Act, even though it is common in federal law to include them so injured parties get most of any compensation and taxpayer money is used wisely.

Without caps on fees, trial lawyers have a financial incentive to file as many claims as possible and the ability to rake in as much money as they can, even though the legislation makes it much less difficult to win these cases.

Even worse, because there are no fee caps, some veterans may end up being in a worse financial position than if they hadn’t sued in the first place.

As is common practice, Congress included a “subrogation provision” (Section 804(e)(2)) which makes federal agencies the “payer of last resort.” This means veterans, who sign up with a lawyer to bring a Camp Lejeune claim and have received Medicare, Medicaid, or Department of Veterans Affairs healthcare-related payments for Camp Lejeune contamination-related diseases, would have to pay back those costs out of any settlement they get.

Once you factor in the attorney’s fees they will have to pay, they may end up owing money at the end of the day. Of course, the trial lawyers will still get paid.

These Camp Lejeune ads are so misleading that some veteran advocacy groups warn veterans about the risks of getting involved. According to an article in Marine Corps Times, Shane Liermann, deputy national legislative director at Disabled American Veterans, said, “Veterans need to make sure they’re well informed before they make any decisions about getting involved with these lawsuits because it could actually cost them money.”

So, what can be done to help the victims receive fair compensation? Congress could amend the statute to include the customary caps on attorneys’ fees, or the government could refuse to agree to any settlements where attorney fees will consume the bulk of the veteran’s recovery.

It is important that our Marines and their families not be victimized nor taken advantage of by trial lawyers who charge their clients fees that could absorb all the money owed to them. 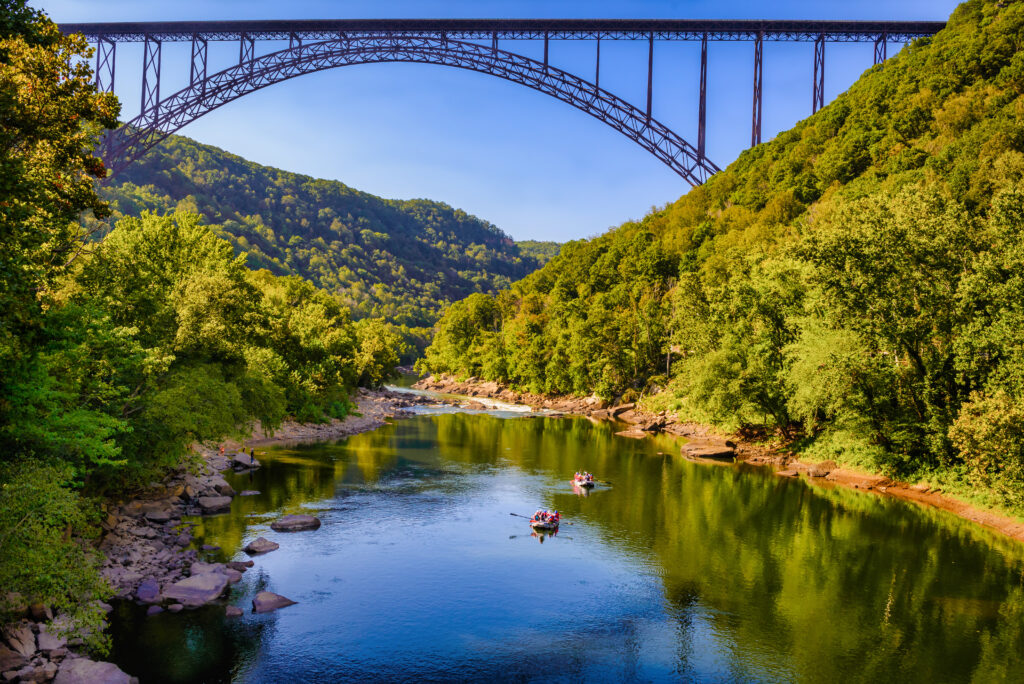 Victory in West Virginia: Law Reining in Trial Lawyer Ads Does Not Violate the First Amendment 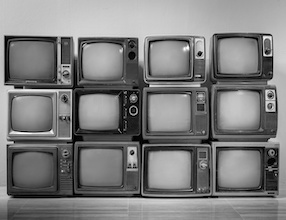