This month, President Joe Biden and his newly-installed chair of the Federal Trade Commission Lina Khan announced their plan to undo and replace the consumer-welfare standard, beginning a full-on effort to regulate pharmaceuticals, healthcare, agriculture, telecom, technology and manufacturing. This plan is the topic of an op-ed in the Wall Street Journal by Robert H. Bork Jr., president of the Washington-based Antitrust Education Project.

Bork’s op-ed not only looks at President Biden’s plan, but also implicates the latter’s attacks on Bork’s father legacy.

“Mr. Biden and Ms. Khan could do worse than to follow my father’s example and learn a little math themselves. In Joe Biden’s America, “less growth” means the economy almost tripled in size from 1980 to 2020 under the consumer-welfare standard. Over this time, the World Bank reports that Americans’ per capita income has nearly doubled,” Bork wrote. “In Joe Biden’s America, a 9.99% inflation-adjusted annual rate of return from 1980 to 2020 is “weakened investment,” although it is more than 2 points above returns during the prior 40 years before the consumer welfare standard. If you had invested $1,000 in the S&P 500 in 1980 and reinvested the dividends, by 2020 you would now have $97,885.” 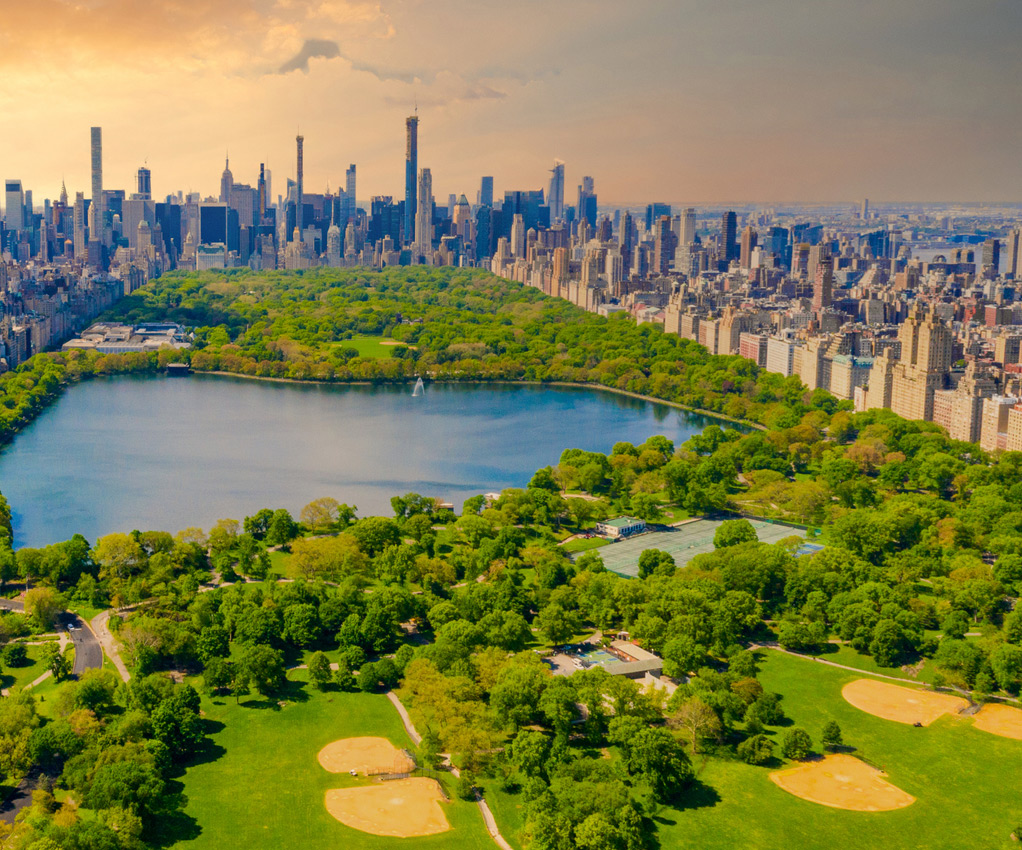 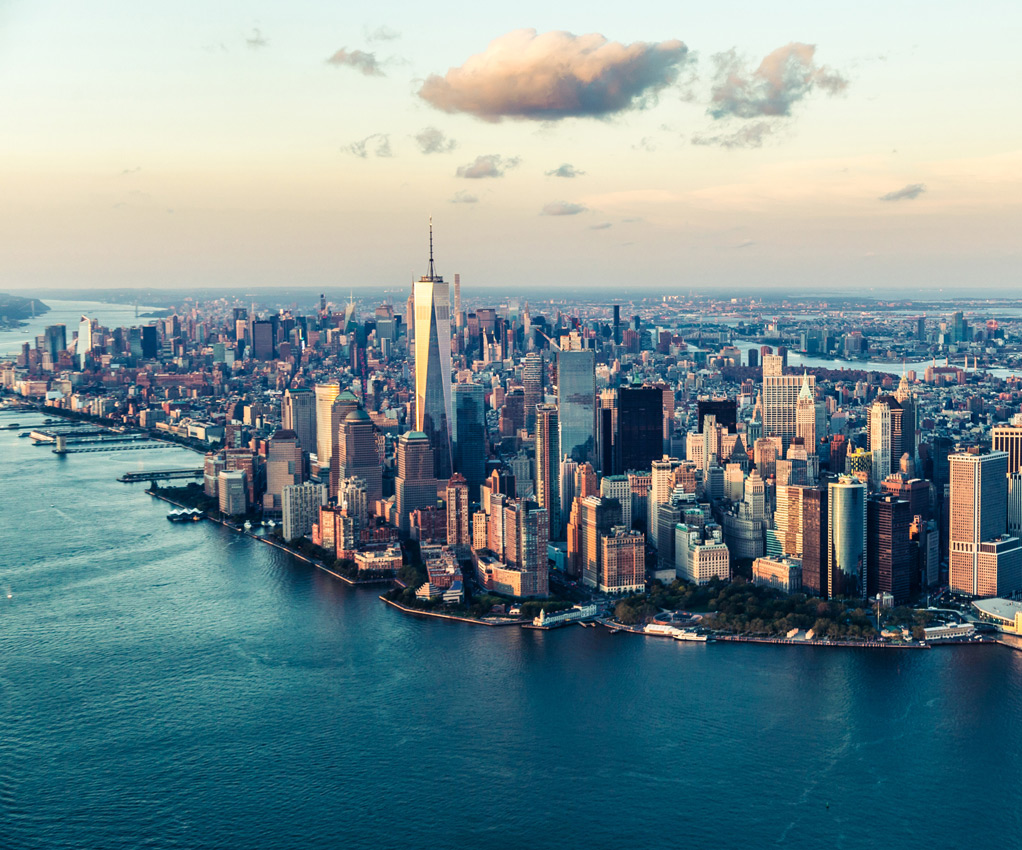