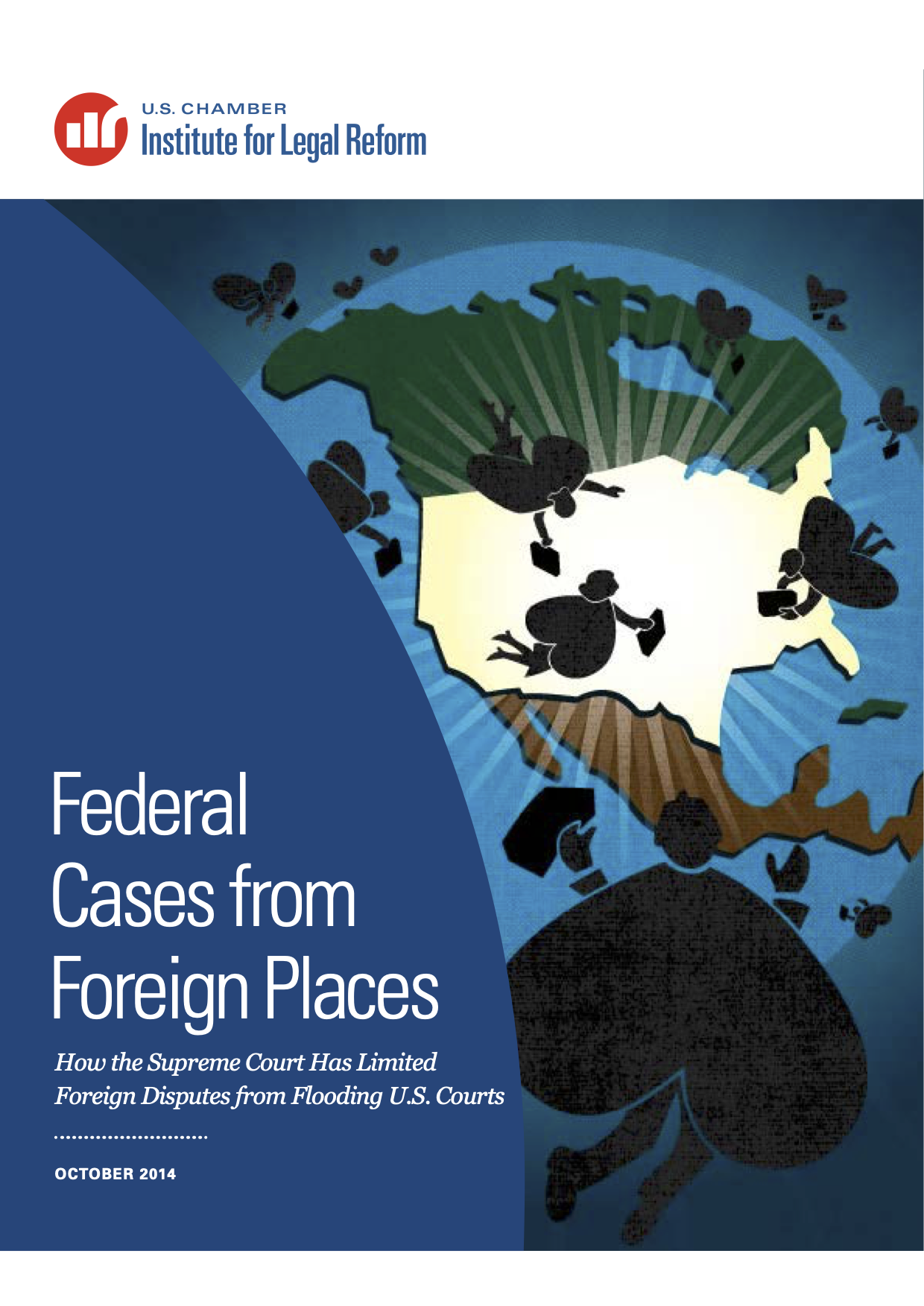 Over the past several decades, American companies have faced a tidal wave of lawsuits attempting to import foreign controversies into U.S. courts. Overseas plaintiffs seek out U.S. courts to take advantage of distinctively permissive features of the American judicial system, including liberal discovery rules, punitive damages, class action contingency fee arrangements, jury trials, and the absence of “loser pays” fee-shifting. To that end, foreign plaintiffs have married expansive theories of personal jurisdiction with aggressive interpretations of substantive laws such as the Alien Tort Statute, the Securities Exchange Act of 1934, and the Racketeer Influenced and Corrupt Organizations Act (RICO)—all in an to attempt to have American courts adjudicate disputes that arose overseas.

The tide, however, might finally be receding. Recent decisions by the United States Supreme Court in cases such as Morrison, Kiobel, Goodyear, McIntyre, and Bauman have cut back attempts to involve U.S. courts in controversies with minimal, if any, connection to the United States. These decisions restrict the extraterritorial reach of U.S. laws and impose more rigorous standards for demonstrating personal jurisdiction over defendants. The plaintiffs’ bar has reacted to these setbacks with creative attempts to circumvent these rulings in additional lawsuits against U.S. and foreign companies.

Federal Cases from Foreign Places, How the Supreme Court Has Limited Foreign Disputes from Flooding U.S. Courts, examines the current and swiftly shifting legal landscape of federal claims by foreign plaintiffs in the federal courts.

The report analyzes recent civil procedure decisions that affect the ability of plaintiffs to bring, and keep, transnational litigation in American courts, focusing on the impact of procedural principles such as personal jurisdiction and pleading standards on global forum shopping. Recent decisions have given American companies new tools to oppose the importation of foreign disputes into U.S. courts. Nevertheless, litigation over the extraterritorial reach of U.S. statutes and the proper application of personal jurisdiction shows no signs of going away any time soon. 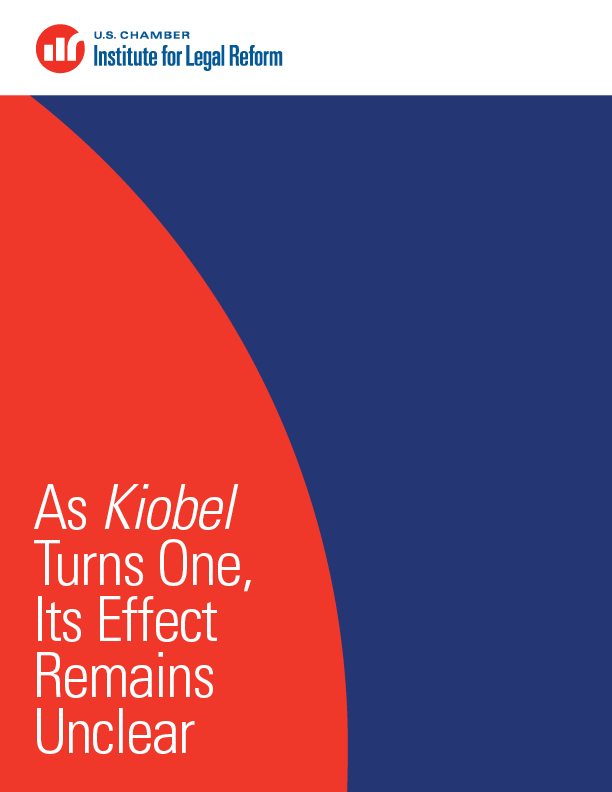