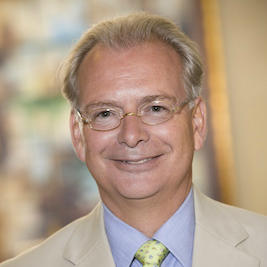 Scévole de Cazotte is senior vice president of international initiatives at the U.S. Chamber Institute for Legal Reform (ILR). His responsibilities include the strategic development and management of ILR’s advocacy efforts to address litigation and liability issues in Europe, the Americas, and the Asia-Pacific region. De Cazotte runs ILR’s Coalition to Curb Global Forum Shopping, which fights the export of U.S. litigation-style features—particularly class actions—to other countries, as well as the import of foreign-based claims to the U.S. through the Alien Tort Statute and other legal avenues. In addition, he leads ILR’s global initiative to stem the growth of the third party litigation financing industry.

He was born in Hartford, Connecticut, USA, of French-American parents and was raised in Paris, France. He studied law and East Asian studies at the University of Paris and international relations at American University and Georgetown University.

De Cazotte is married and has two children. He lives in McLean, Virginia, and travels frequently abroad wherever his work leads him. 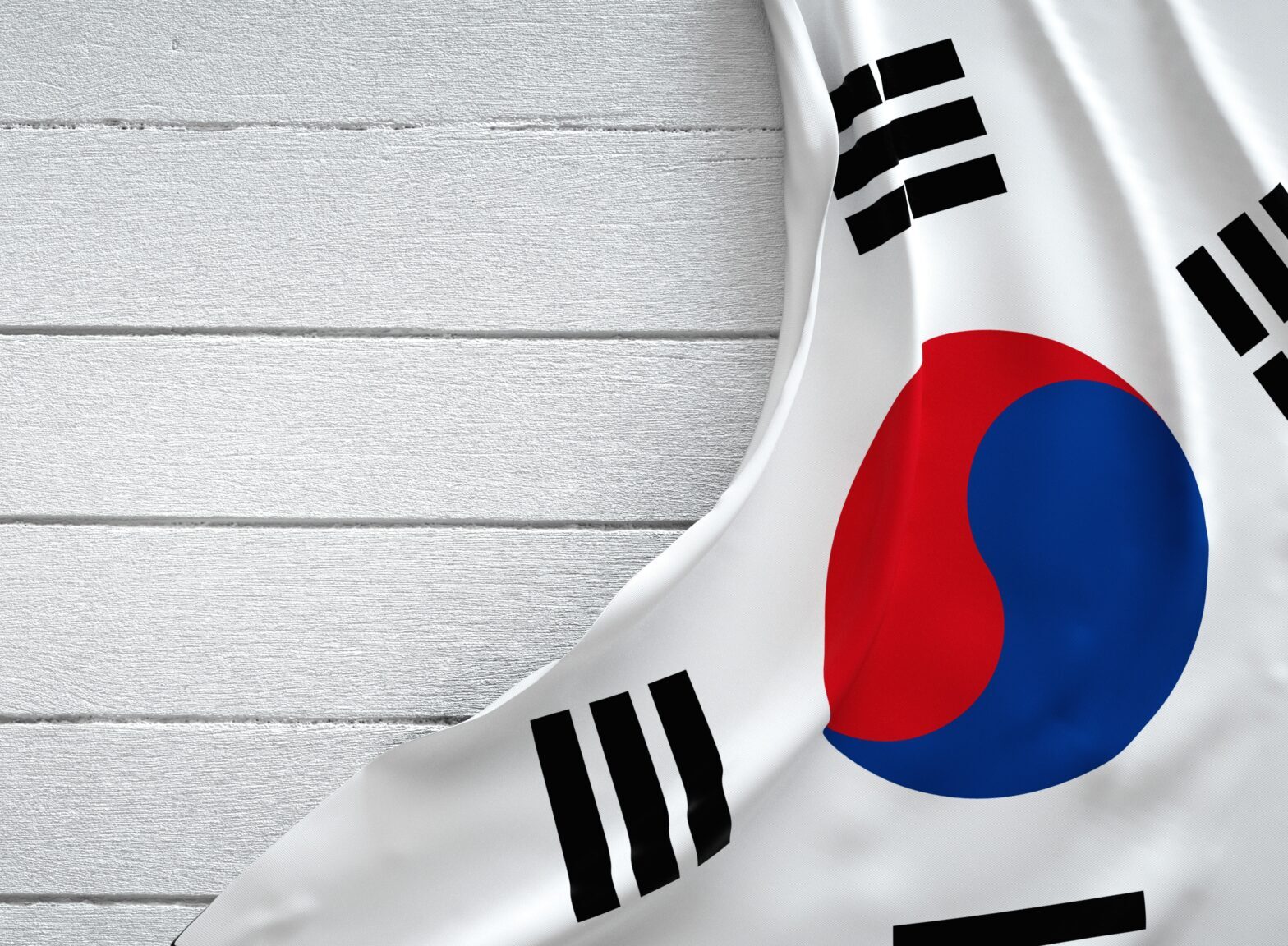