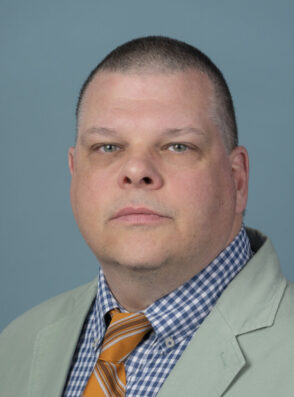 Jim Martin, executive director of political affairs at the U.S. Chamber Institute for Legal Reform (ILR), has worked on corporate public affairs and political campaigns for nearly 20 years. At ILR, Martin is responsible for strategically developing and implementing legislative, grassroots, and public education initiatives that articulate the Chamber’s and ILR’s messaging aimed at impacting public opinion. Before joining the Chamber, he spent over a decade working in public affairs for corporations and trade associations.

Martin is a native of New Hampshire and graduated from Franklin Pierce University with a Bachelor of Art in history. He and his wife, Virginia, live in Alexandria, Virginia, with their Labrador, Maddie.