Legal reform advocates know that our civil justice system is flawed – plaintiffs’ lawyers receive large payouts while actual victims often get little to no money. Lawsuits take years to resolve, and hiring a lawyer is expensive. They’re ripe for abuse, potentially fraudulent behavior, and questionable ‘gotcha’ tactics. It’s why many people and companies prefer to use arbitration.

Arbitration is a faster way for workers and consumers to win more money and more often than through litigation. But leave it to plaintiffs’ lawyers to find a way to turn a system that works well for the average person into a system where the lawyers reap the rewards.

And since businesses, not claimants, pay arbitration fees upfront, the goal for the plaintiffs’ lawyers is to file as many claims as possible. That way, they can force companies to settle for a large amount of money or face millions of dollars (sometimes tens of millions) in arbitration fees. According to a news report, one law firm has been accused of trying to include questionable claims in mass arbitrations. After a company paid the first round of arbitration fees, the firm withdrew more than 8,000 demands.

The U.S. Supreme Court has repeatedly upheld the legality of arbitration against fierce attacks from the trial bar and even some judges. But to function as intended, arbitration must be simple and as inexpensive as possible. By engaging in mass arbitration, plaintiffs’ lawyers have weaponized the very mechanisms that responsible companies use to make it affordable and practical for consumers and employees.

We shouldn’t let plaintiffs’ lawyers abuse the arbitration system to reap massive legal fees at the expense of workers and consumers, and the business community. 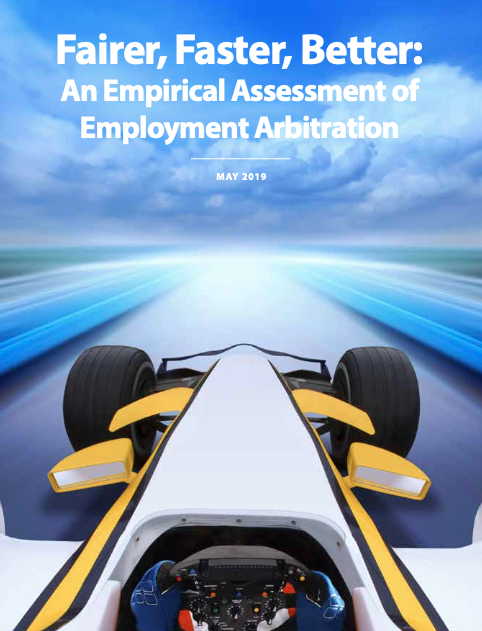