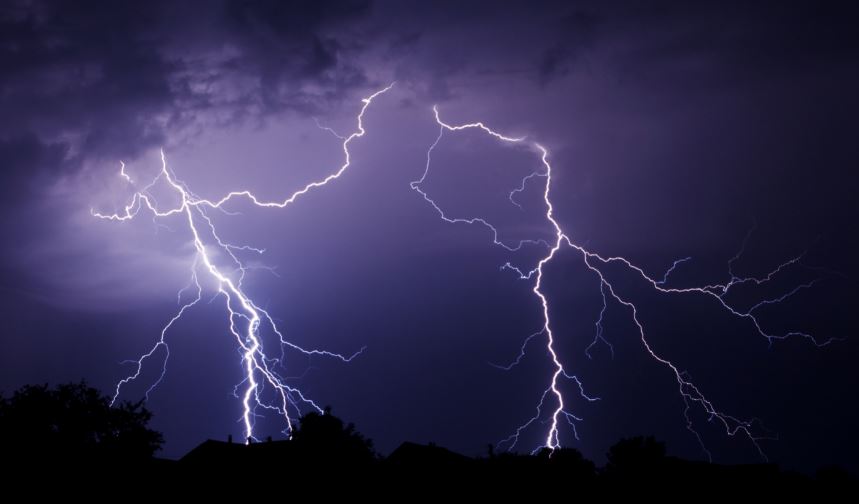 Experienced drivers know the rules of the road. Green light means go, red light means stop, and the speed limit ensures safe driving. Break these rules, and you’ll get a ticket or hauled into traffic court. But what if those responsible for enforcing the rules decided to change them on a whim? What if the police department, based on its own guidance, decided to enforce a speed limit of 45 miles per hour, rather than the 55 miles per hour limit set by the legislature? It would be impossible to know when you’re following the law and when you’re breaking it.

Until recently, companies found themselves in that type of situation. Federal agencies often enforced a “regulation by guidance” system where the rules were fuzzy, enforcement was arbitrary, and legal authorization was lacking. This created a highway of chaos where companies could be told they were following the law one day, and subject to fines the next.

That changed in early October when President Trump signed two executive orders (EOs) to ensure that all federal government agencies enforce the law instead of their own discretionary views of what the legal requirements should be. These EOs bar agencies from using what is really non-binding guidance to impose new duties on private parties—duties that were neither passed by the Congress nor promulgated through the formal rulemaking process and thus lack the force of law.

Some agencies like the Department of Justice have already enacted reforms designed to promote both corporate compliance and the rule of law. And the Department of Labor’s Wage and Hour Division encourages a “see something, say something” approach to make sure its investigators are correctly interpreting and applying the law.

Now, the DOL’s Office of Federal Contract Compliance Programs (OFCCP) has the chance to use the EOs to reform some of its policies and practices.

Pay discrimination should be taken seriously—when it’s happening, like if men and women with the same qualifications performing the same highly complex work aren’t paid the same.

But deciding if a company violates the law is at the discretion of OFCCP employees, which means companies can get in trouble for pay discrimination based on discretionary standards set by the staff of the OFCCP. There isn’t a clear set of legally promulgated rules that govern whether a company is complying with the law and which a company can follow.

The OFCCP enforces its Compensation Directives by using broad classifications to compare the pay of all employees with the same job title—classifications that were not established through a formal rulemaking process. For example, under the OFCCP’s standards, an “engineer” could include people who do highly technical work and people who do less technical work. According to the OFCCP, those distinctions do not matter. As long as the job title is the same, the pay should be the same.

To make matters worse, the OFCCP often does not know what it’s looking for when it begins an audit. It will come in and demand the company turn over massive amounts of data, and if it cannot identify “pay inequalities,” demand more data until it finds something on which it can build a case, all the while refusing to share with the company what is fueling the investigation. And companies that want to contest or understand the accusation are denied requests for more information. All companies get is an assertion of “pay inequalities” and a demand to pay millions of dollars to fix it.

This is where the EOs should prove useful. By prohibiting agencies from enforcing standards that don’t have the force of law and from enforcing rules that aren’t publicly available, they should prevent agencies from taking such heavy handed and open-ended enforcement tactics against companies. The EOs also requires agencies to publish guidance documents online, rescind guidance documents that should no longer be in effect, and give companies a chance to be heard before taking an action against them.

The executive orders are designed to ensure the federal government follows only the rule of law and not the rule of guidance and to create transparency and cooperation between companies and federal agencies. The OFCCP now has the direction and the tools to reform its practices and improve its credibility with the companies that are subject to its authority. Finally, it should follow the lead of the DOL’s Wage and Hour Administration and provide contractors with a similar “see something, say something” policy to report enforcement actions that do not conform to the EOs restrictions on using standards that have not been properly enacted.