Westbrae Natural has beaten a proposed class action suit claiming that it misled consumers into thinking its vanilla soy milk is naturally flavored, according to a report in Law 360. On Tuesday, a California federal judge found that the product’s labels would not dupe reasonable buyers into thinking it was made using only the vanilla bean plant.

U.S. Magistrate Judge Jacqueline Scott Corley said that the plaintiff “has not alleged facts that plausibly support an inference that a reasonable consumer would interpret ‘vanilla’ on the Product’s label to mean that the Product’s flavor is derived exclusively from the vanilla bean. The word ‘vanilla’ itself does not suggest to the reasonable consumer that the flavor comes exclusively from the vanilla bean.”

The proposed class action suit was one in a series of challenges to the depiction of vanilla ingredients in food and beverage products this year. 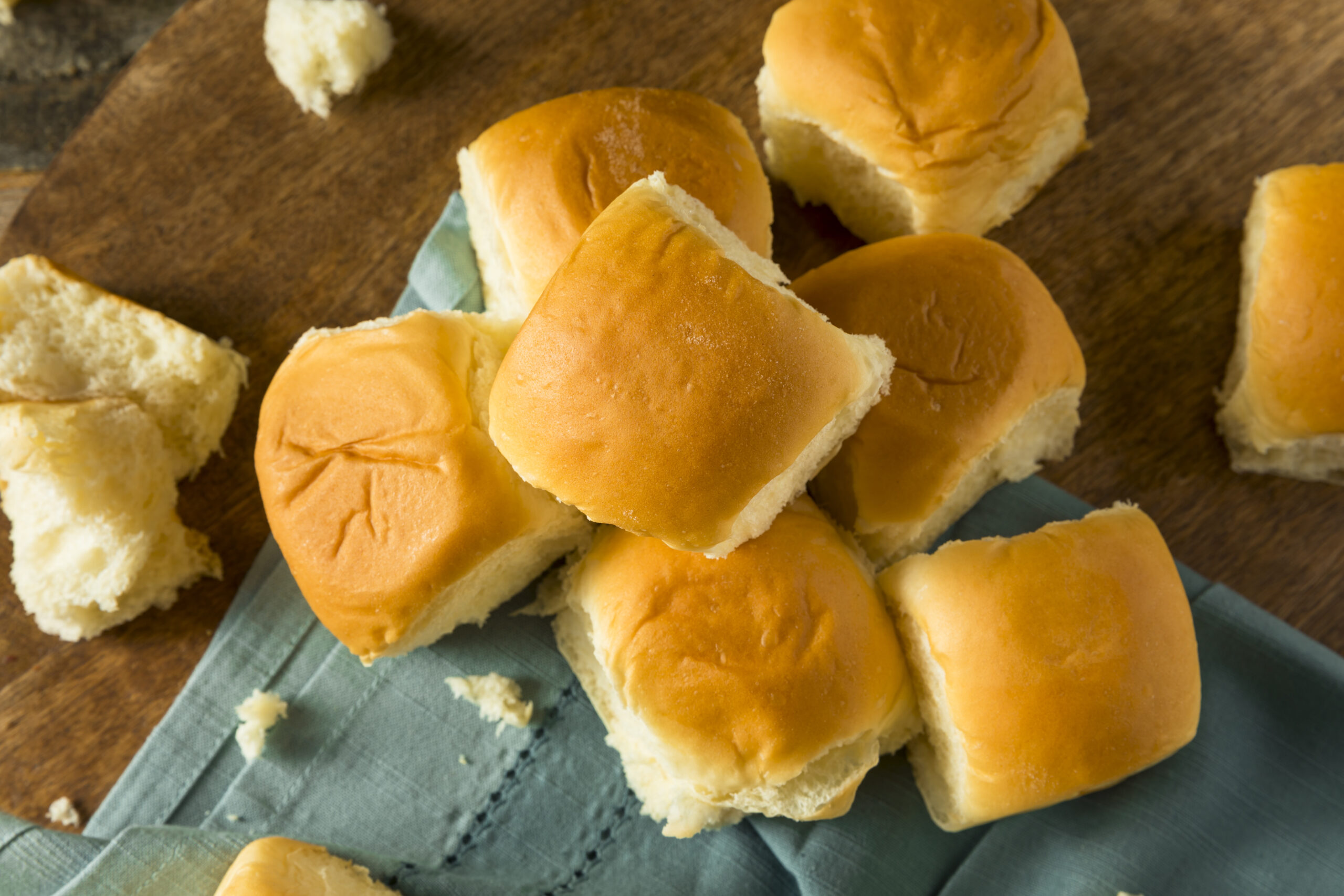