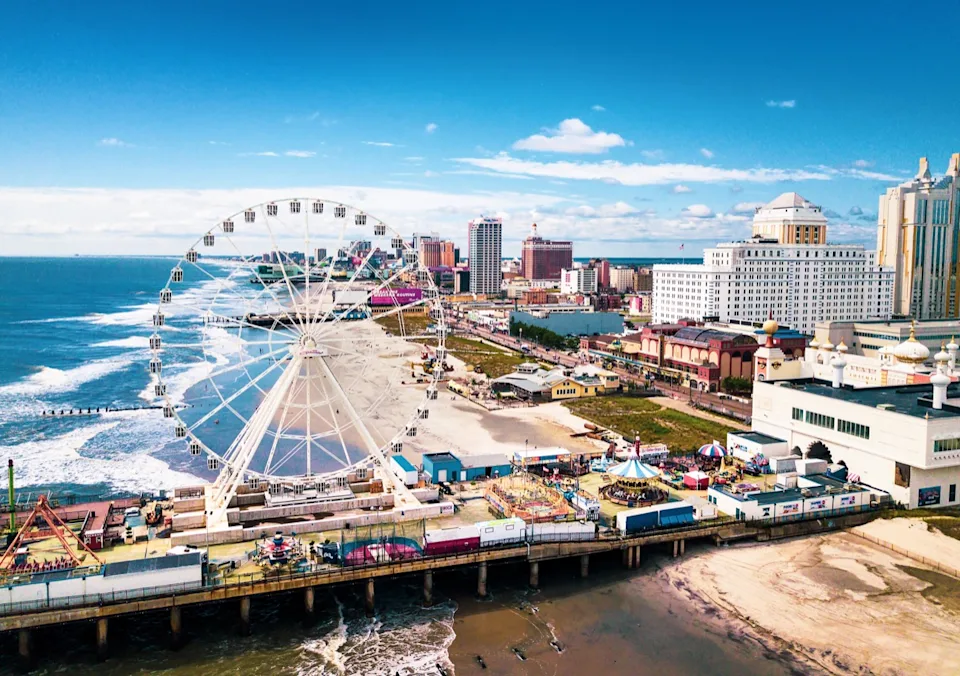 The U.S. District Court for the District of New Jersey is on the cusp of introducing a rule that would require litigants to tell their adversaries when they’ve received third-party investments in their cases, Bloomberg Law reports.

If adopted, this rule would be a major step towards transparency in Garden State courtrooms. ILR President Harold Kim and New Jersey Civil Justice Institute President Anthony Anastasio penned a letter supporting the proposed rule, saying “the only way to know whether a particular litigation funding arrangement is violating core legal and ethical precepts or impeding settlement is to make the practice more transparent.”

According to attorneys at Ropes & Gray who reviewed the proposal, it would create “one of the broadest rules” of its type so far.