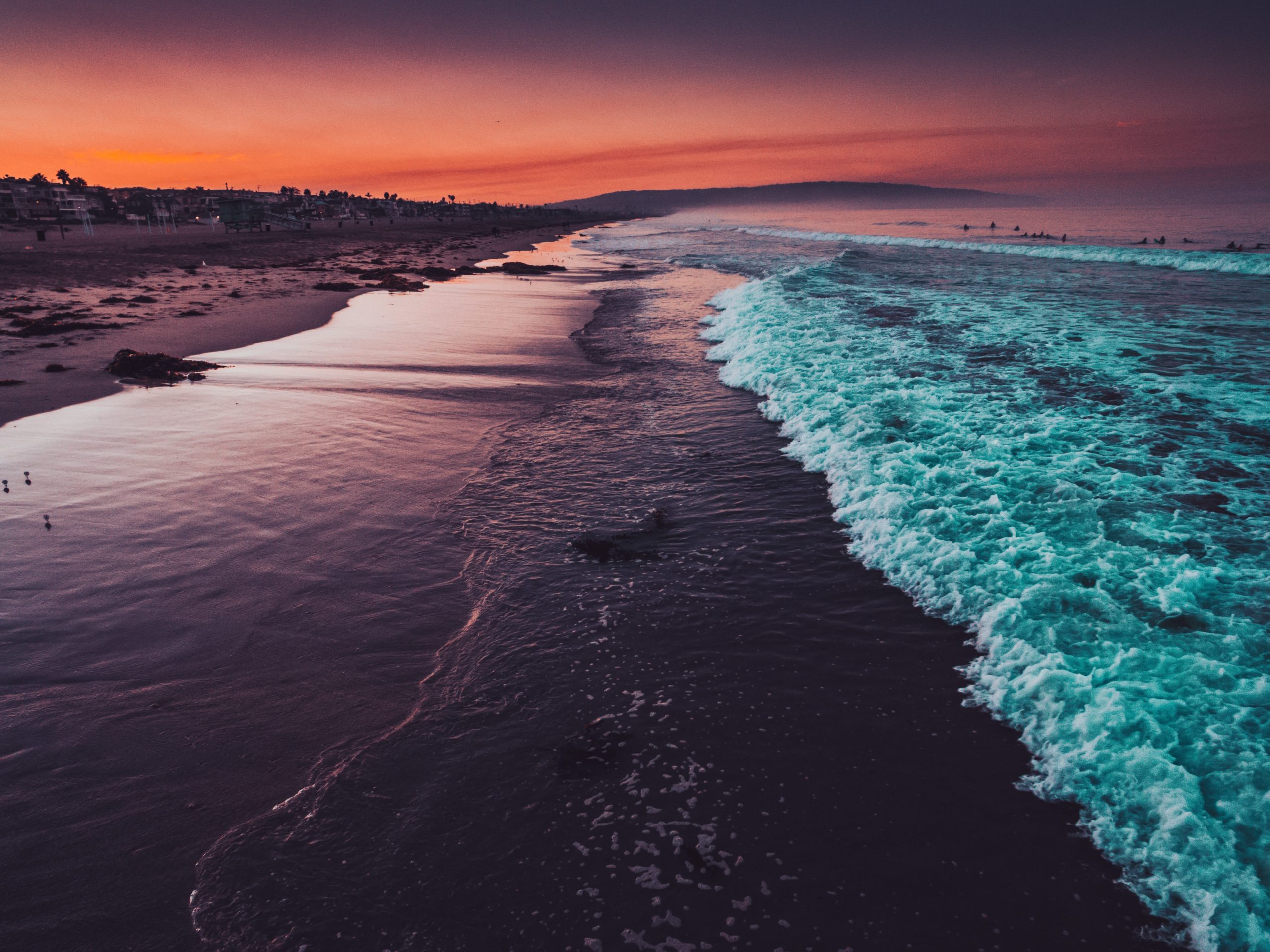 The West Coast is becoming prime real estate for international law firms wanting to make their mark in the world’s largest legal market, according to a report in Law.com.

Leaders of international law firms have come to expect the questions about U.S. expansion plans when discussing their global growth, and most have opted for one of two approaches. The first is to talk about “organic growth” or incremental hires of individual lawyers or small teams from domestic U.S. firms. The second is a euphemistic reference to “more dramatic opportunities.” But a third response has surfaced in 2020, as several firms have launched their own offices on the West Coast and begun to expand the boundaries for outside firms’ investment in the world’s largest legal market.