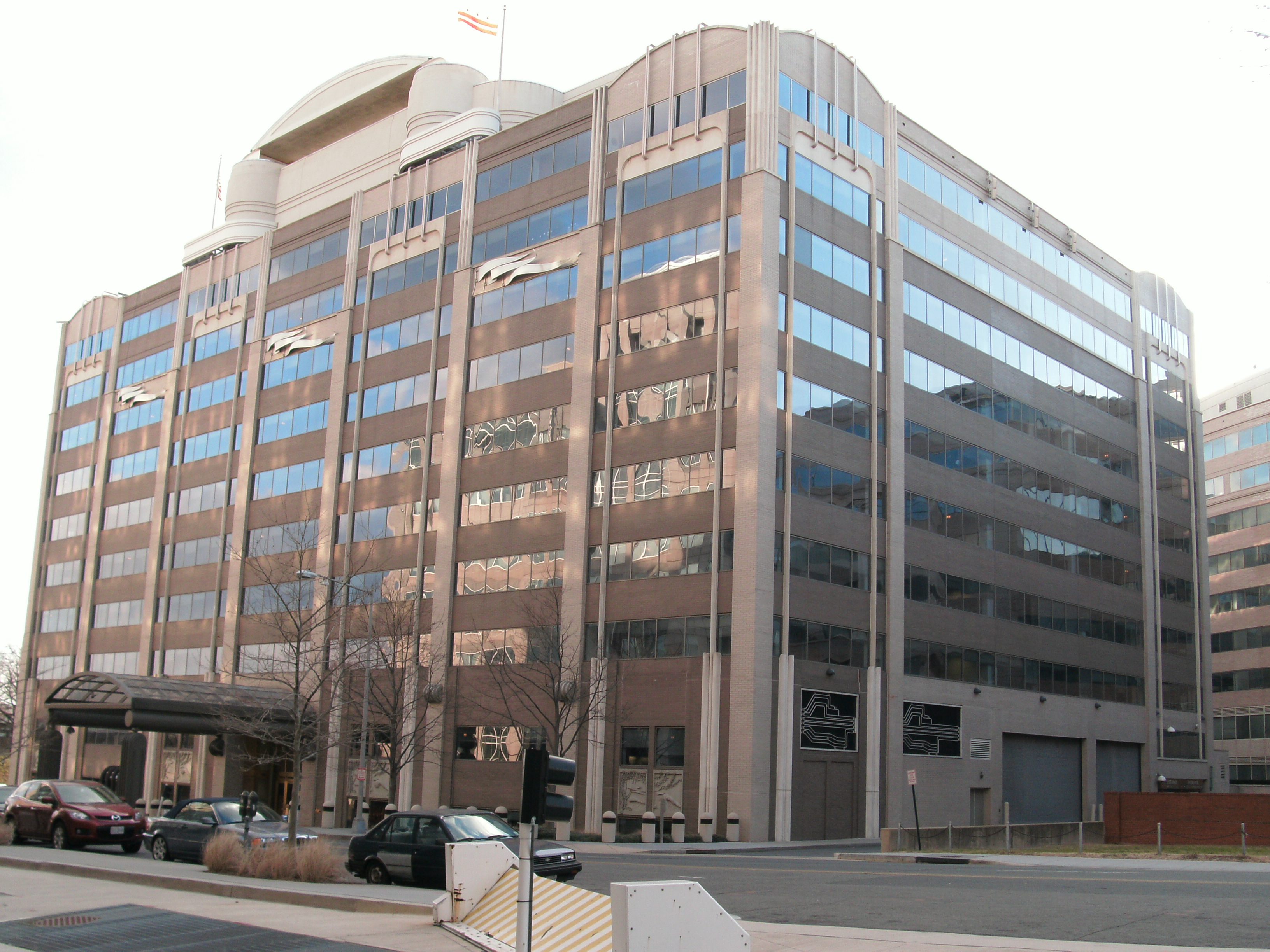 We recently posted a piece about our call, along with dozens of other organizations, for the Federal Communications Commission (FCC) to update its regulations regarding the outdated Telephone Consumer Protection Act (TCPA). This well-intentioned law regulating unwanted phone calls has, as of late, become a lawsuit tool in the hands of a growing number of plaintiffs’ trial lawyers.

In fact, litigation is exploding against businesses large and small for supposed violations of this law from such things as dialing a wrong number, to not having the correct “opt-out” message in a fax, to not having an “opt-out” notice at all.

Often, TCPA lawsuits are brought against companies even when they think they are complying with the law, but one of their third-party vendors allegedly violates the law on their behalf.

Some of these lawsuits are in the hundreds of millions of dollars.

But a funny thing happened on the way to the courthouse: The American Association of Justice (AAJ), the national trade association that lobbies on behalf of plaintiffs’ lawyers seeking new ways to sue, got sued under the TCPA—by some of its own members.

The AAJ was named in a class action lawsuit related to a blast fax sent to their members by a third-party vendor. The suit alleges AAJ’s faxes did not contain any “opt-out” language.

Once sued, AAJ did what many others do when faced with a frivolous lawsuit—seek to have it dismissed. And fortunately for them, the FCC provided a possible pathway.

Last fall, the agency entered an order allowing parties a chance to seek retroactive relief—a legal “do-over,” of sorts—for past infractions, as well as a six-month grace period for future fax communications to contain the proper “opt-out” language.

There are two ironies here. First, the AAJ is seeking to get out of litigation that, were the name on the petition changed to a company, they might argue it was trying to evade justice.

Second, according to their website, the AAJ offers dozens of workshops for their member lawyers, instructing them in the best practices of lawsuits in many different types of cases—including how to successfully sue using the TCPA.

The class action against the AAJ demonstrates clearly the problems within this law that need fixing. In fact, the AAJ might consider adding their name to the 35 groups, including the U.S. Chamber, who signed the letter to the FCC asking for further clarification of the TCPA, to root out abusive lawsuits and aid compliance with the law.

Perhaps in the new spirit of cooperation in Washington, America’s trial lawyers and American business can agree that it is time to fix the TCPA.