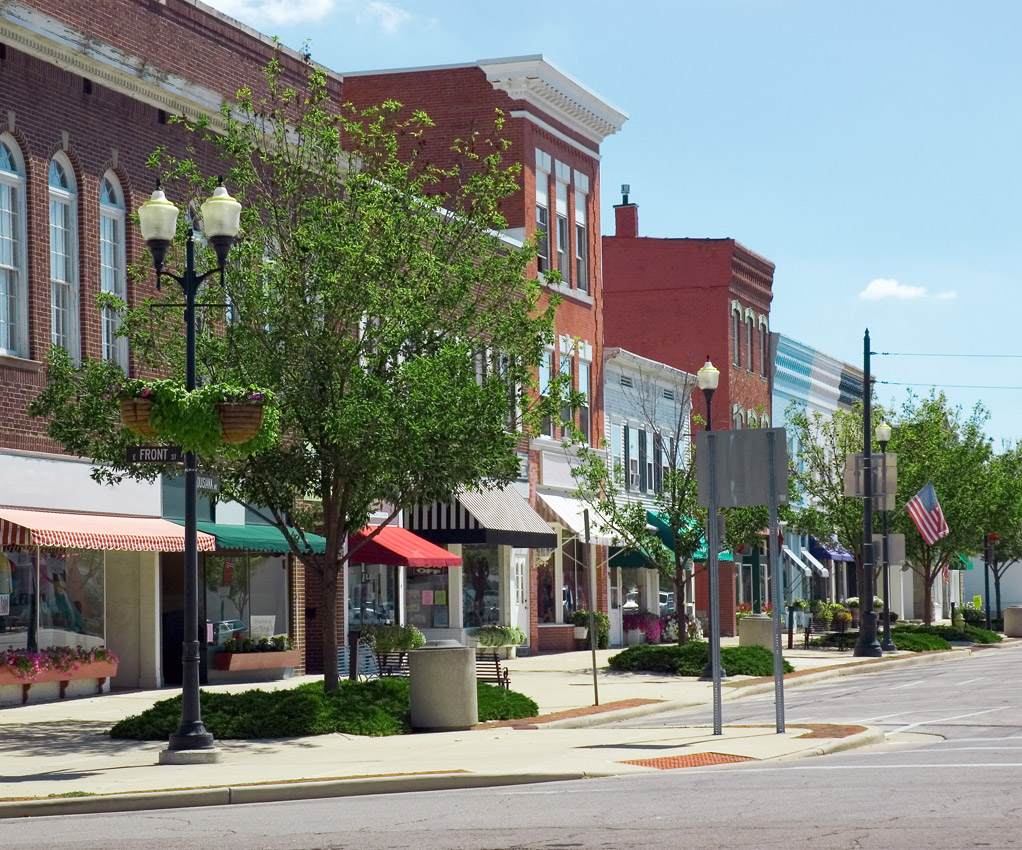 U.S. Chamber Institute for Legal Reform Chief Operating Officer Harold Kim and Florida Chamber of Commerce President and CEO Mark Wilson co-authored an op-ed in which they say there “is optimism for turning around Florida’s broken lawsuit system, but more work must be done.”

Kim and Wilson write in the Tallahassee Democrat that the Sunshine State’s 46th overall ranking in the 2019 Lawsuit Climate Survey “reflects decades of lawsuit abuse.” But recent reforms, like new evidence standards and insurance litigation reforms, and new state Supreme Court justices suggest “sunnier days are ahead for Florida’s lawsuit climate.” However, they say issues like “municipality litigation and ‘truth in damages’” must be addressed before the state takes the next step.