Former consultants for the shareholder firm Labaton Sucharow have sued the company in federal court in Manhattan for allegedly defrauding them out of fees they earned for introducing Labaton partners to billion-dollar European money management firms, according to a report in Reuters.

Labaton allegedly agreed to pay French businessman Gerard Sillam a monthly retainer for introducing its partners to European fund officials, and a “success fee” when funds retained Labaton. Separately, in February 2006, Labaton signed an agreement with Sillam’s lawyers to pay them 15% of any fees resulting from Sillam’s referrals.

However, Sillam and his counsel allege in their complaint that Sillam’s lawyers were not actually expected to perform legal work, and that the agreed referral fees would instead have gone to Sillam – contrary to New York’s prohibition on lawyers splitting fees with non-lawyers. They also allege that Labaton deceived them about administrative fees that it received from referred clients, and assert that they were entitled to a share of those fees.

The lawsuit, as well as the underlying agreements between Labaton and the plaintiff, shed light on how the U.S. plaintiffs’ firm developed client relationships with significant European funds as those funds stepped up their involvement in U.S. securities class actions. 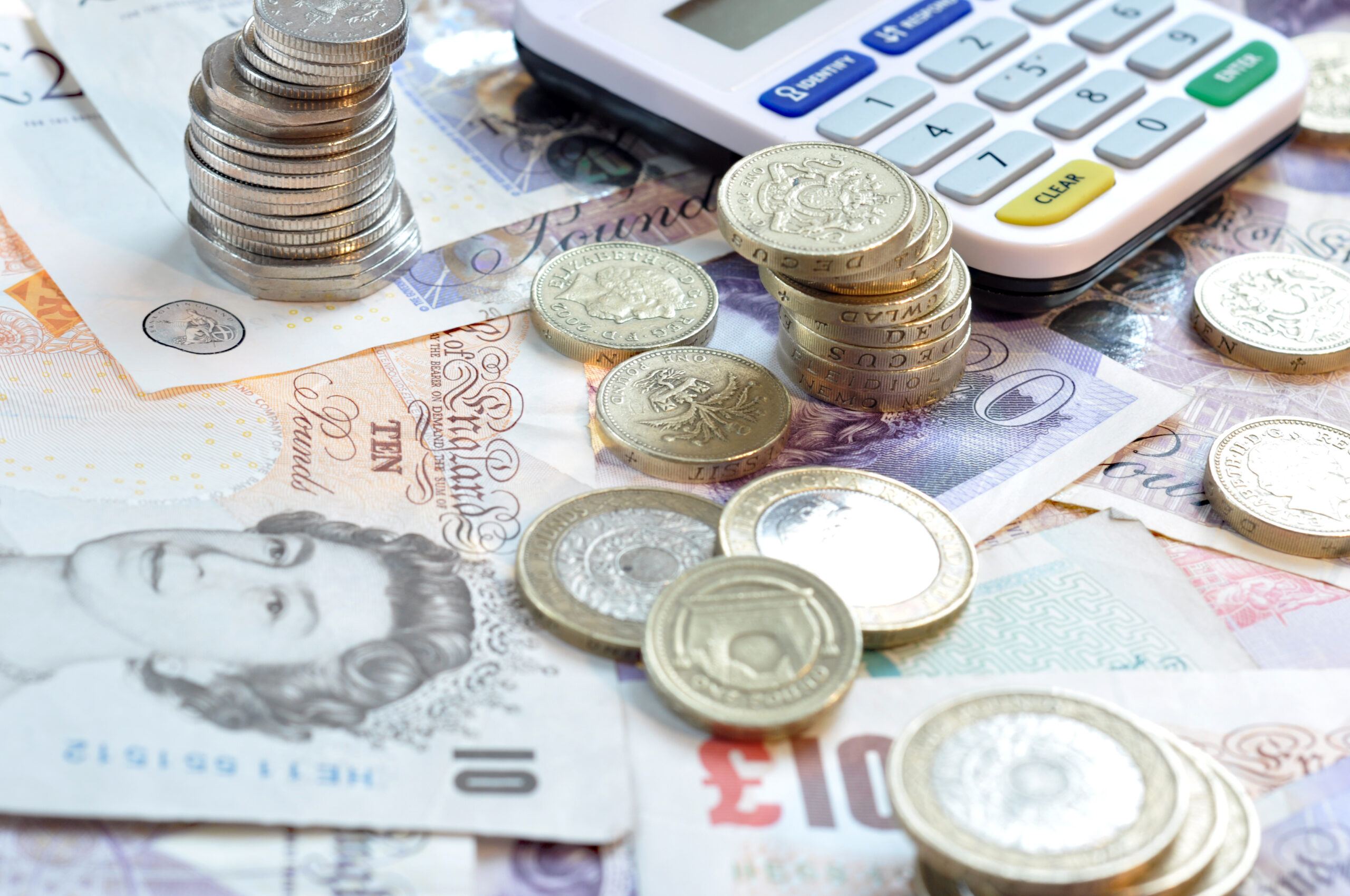