Today, the U.S. Supreme Court ruled in favor of several energy companies contesting a lawsuit filed by the city of Baltimore seeking monetary damages from them for alleged costs caused by global climate change, according to a report in Reuters.

The 7-1 ruling, authored by Justice Neil Gorsuch, came on a technical legal issue that could help the companies in their effort to have the case heard in federal court, instead of state court. The high court decided that the Richmond, Virginia-based 4th U.S. Circuit Court of Appeals did not correctly analyze whether the case could be heard in federal court.

News Opinion: “The Courts Are Not The Place To Craft Or Regulate Climate Policy” Municipality Litigation 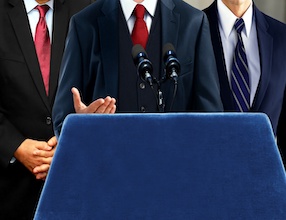