The Australian Senate is currently considering legislation that would rein in third party litigation funding in class action lawsuits, causing plaintiffs’ lawyers and litigation funders to work overtime to get new cases into court before the bill becomes law. As a result, at least nine class actions were filed in the last month, according to a report on Lawyerly.com. That’s a sharp increase from the 18 class actions filed between March and September of this year.

The Corporations Amendment Act (CAA) is the bill causing the mad rush to the courthouse. The CAA would rein in third party litigation funding in class actions in a few different ways. First, it would restrict fees for class action lawyers and funders to a maximum of 30 percent of any total payout, give courts the power to approve and adjust funding agreements and require funders to be licensed.

The proposal would also require each plaintiff to consent to participate in the class action and abide by the funder’s terms, creating an opt-in system for funded class actions.

This is not the first time that plaintiffs’ lawyers in Australia made a mad dash to file cases before new class-action legislation passed. There was a similar jump in filings shortly before other litigation funding regulations took effect in August 2020–so much so that around 15 percent of all filings in 2020 occurred in the two days before the implementation of the regulations, according to Monash Business School Professor Vince Morabito.

The bill passed the House just six days after the Joint Parliamentary Committee on Corporations and Financial Services approved it. The legislation is now up for debate in the Senate. 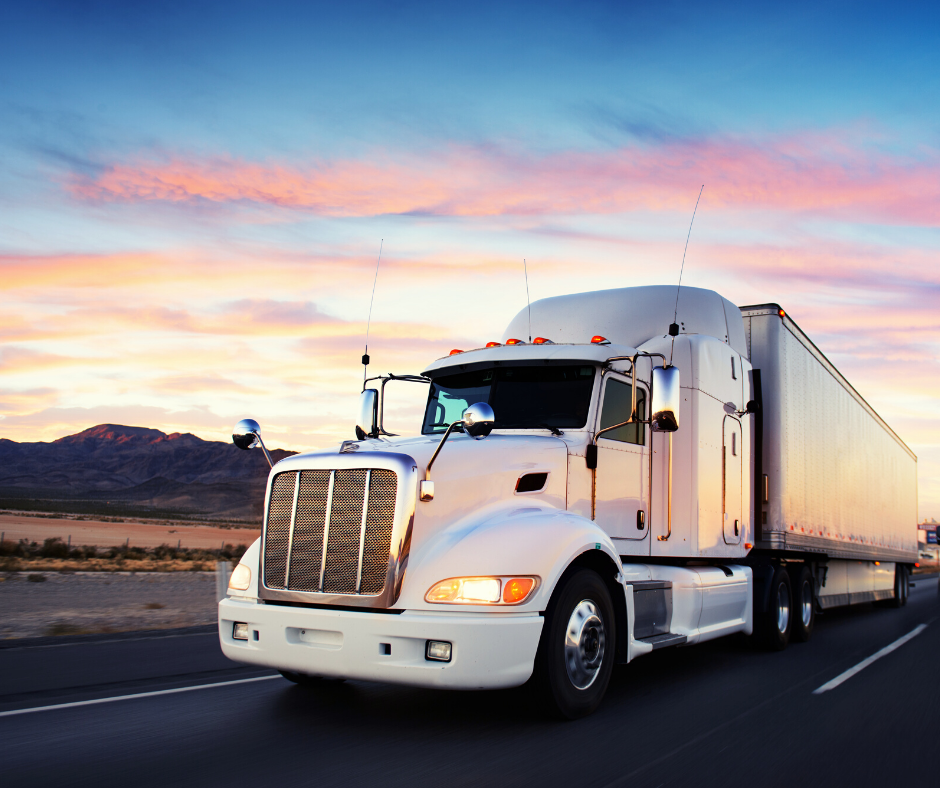