The Ohio judge overseeing the federal opioid MDL said that a proposed bellwether trial against several pharmacy chains is going off the rails and that he may suspend the whole process, according to a report in Legal Newsline.

Among other sources of frustration, U.S. District Judge Dan Polster criticized plaintiffs’ lawyers for introducing last-minute evidence that would make the upcoming October trial “a totally different case,” and agreed with defendants that the plaintiffs’ move was unfair.

However, Judge Polster also clearly expressed a preference that defendants should settle the case. ILR has produced past research outlining how judges in MDLs will often pressure defendants to settle. 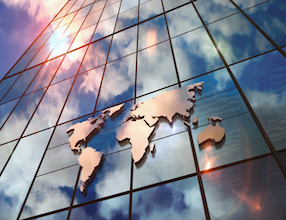 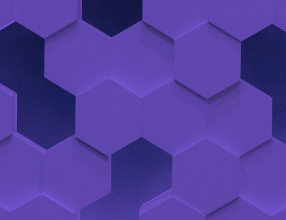