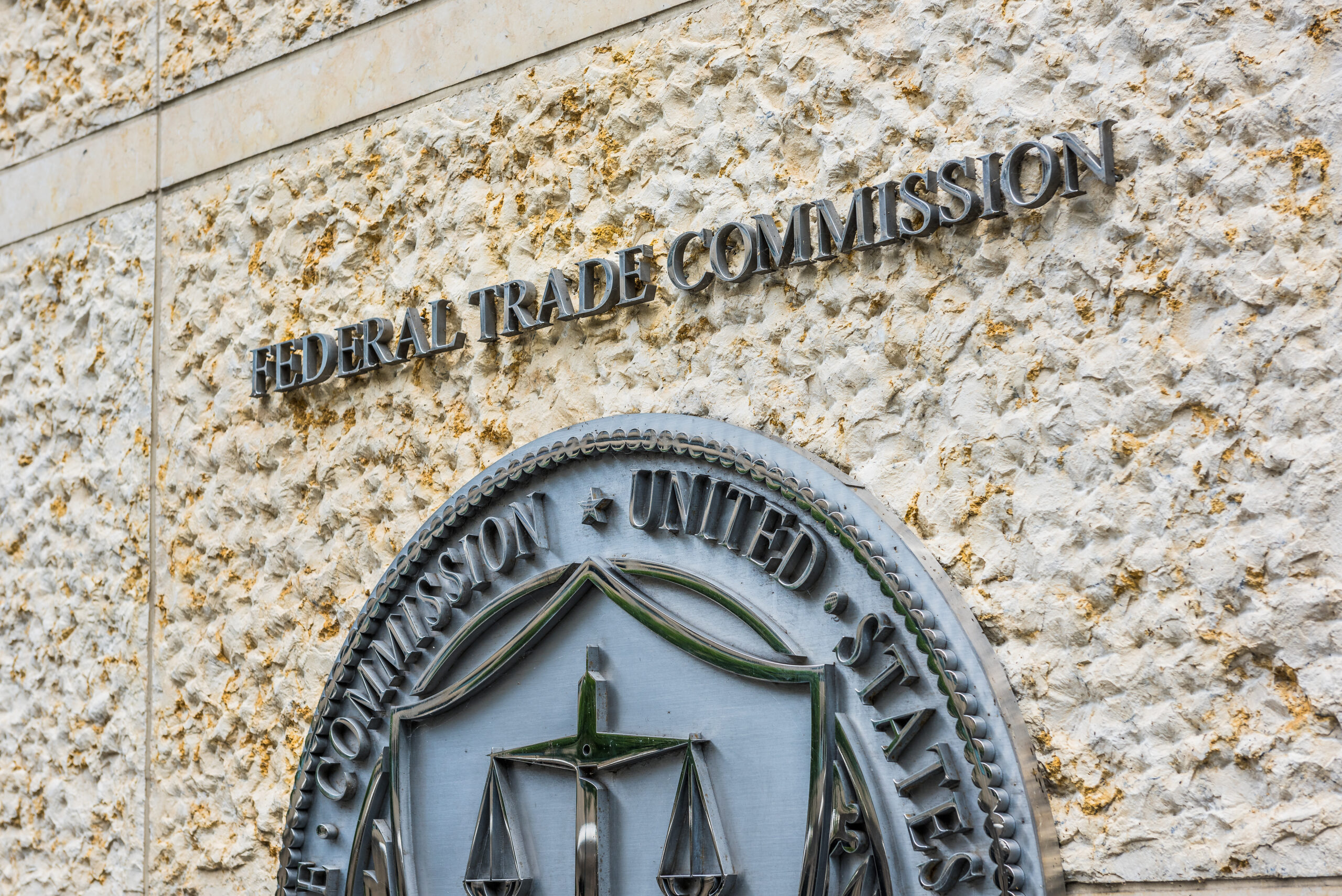 A recent opinion piece in The Wall Street Journal looks at the implications of an FTC administrative proceeding aimed at forcing a genomics-sequencing company, Illumina, to reverse its recent acquisition of a startup whose blood test can detect many early-stage cancers. According to the author, Joshua D. Wright, executive director of the Global Antitrust Institute at Scalia Law School and a former FTC commissioner, the FTC’s actions in this matter signal that the traditional American approach to antitrust is being replaced by a more bureaucratic and political approach to antitrust questions.

In Wright’s words, “[o]rdinarily, this is an acquisition the FTC would approve. The decision to challenge Illumina indicates a radically different approach to antitrust that will prove suffocating. The established antitrust approach—economic analysis above all, with consumer welfare as its lodestar, a central role for judicial review and the rule of law, and embracing innovation and dynamic competition—has paid astonishing dividends. The world’s most successful companies are in the U.S. because the world’s best competition law is here.” But, according to Wright, that era may soon be over, if advocates from across the political spectrum succeed in moving American antitrust law and practice away from the current model and towards a much more European conception.

The Illumina case, in Wright’s view, is the most striking example of the Europeanization of U.S. antitrust to date.