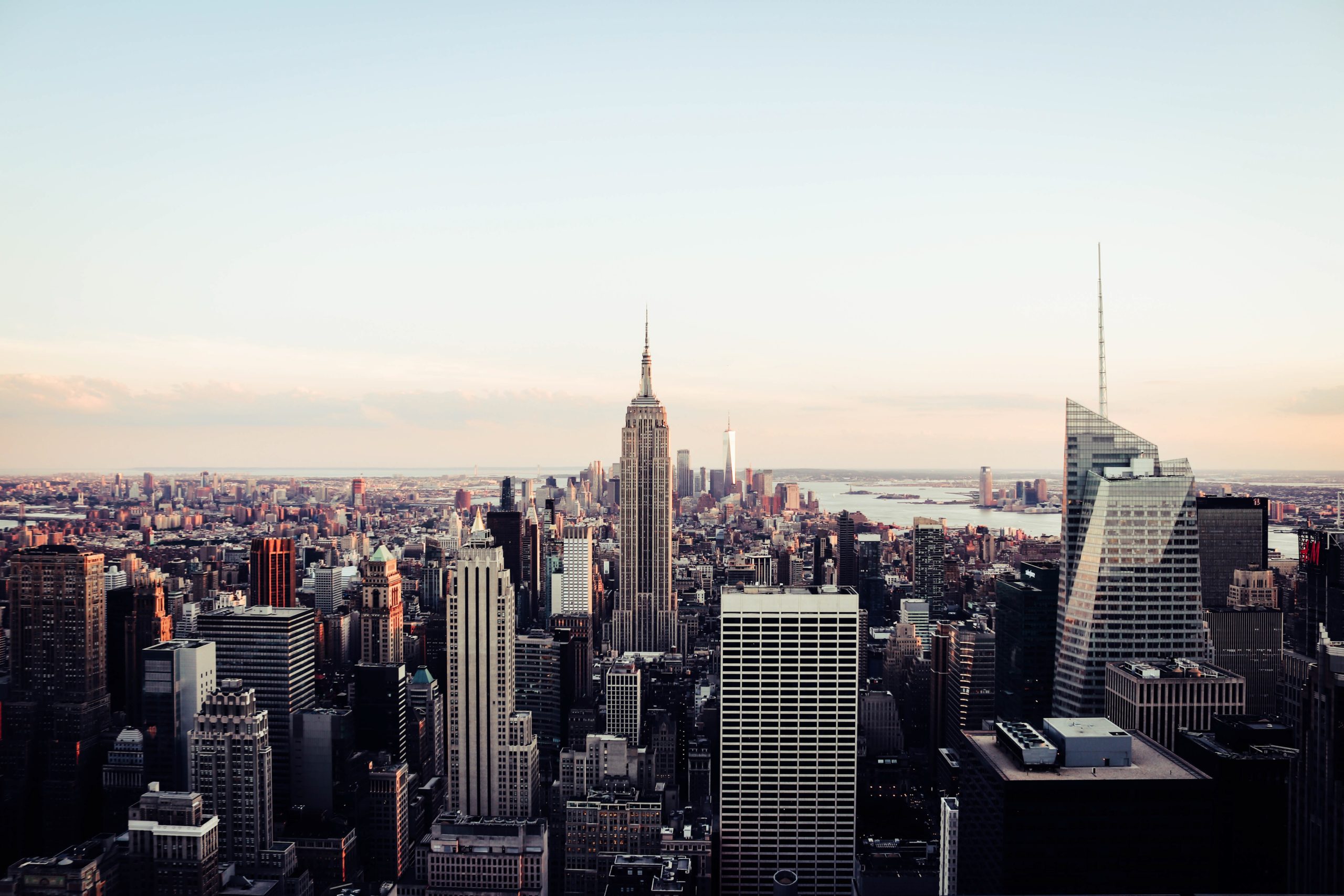 A working group of the New York City Bar Association released a report that calls for “less restricted access” to third-party litigation funding (TPLF), according to Bloomberg Law.

The report, written by a group of lawyers, law professors, and TPLF executives, proposes changes to allow fee-sharing between non-attorneys and attorneys.  One of the proposals would also allow funders to participate in cases “for the benefit of the client.” The report is in response to an opinion issued in 2018 by the New York City Bar Association that said third party litigation financing could violate Rule 5.4 of New York’s rules of professional conduct.

“This proposed change to New York’s ethical rules would encourage plaintiffs’ lawyers to file as many lawsuits as possible and make it easier for funders to exercise control over the lawsuits they invest in,” Harold Kim, president of the U.S. Chamber Institute for Legal Reform, said. “The proposals won’t increase access to justice for plaintiffs and should be swiftly rejected.”