Calls for disclosure of third party litigation funding agreements are gaining momentum, according to reporting in Claims Journal. Beginning in 2013, with the sensational coverage of former wrestler Hulk Hogan’s funded lawsuit against Gawker Entertainment, the public and lawmakers have become increasingly aware of the existence of TPLF and its potential pitfalls. At the same time, the lack of transparency around TPLF has made it difficult for courts and lawmakers to adopt a uniform approach to the industry. Some states and jurisdictions have no safeguards at all, while others have robust disclosure requirements for TPLF in funded cases.

When it comes to the ethics of litigation funding, the situation is a little less ambiguous: organizations of legal professionals have generally urged lawyers to use caution when considering TPLF. The California State Bar Association went so far as to remind attorneys using TPLF that their “first and foremost duty of loyalty is to their client, and that the funder cannot be allowed to interfere with the litigation.”

Despite assertions to the contrary from funders, it seems likely that going forward we will see more – not fewer – requirements to disclose the existence and potentially the language of TPLF agreements in courts around the country. 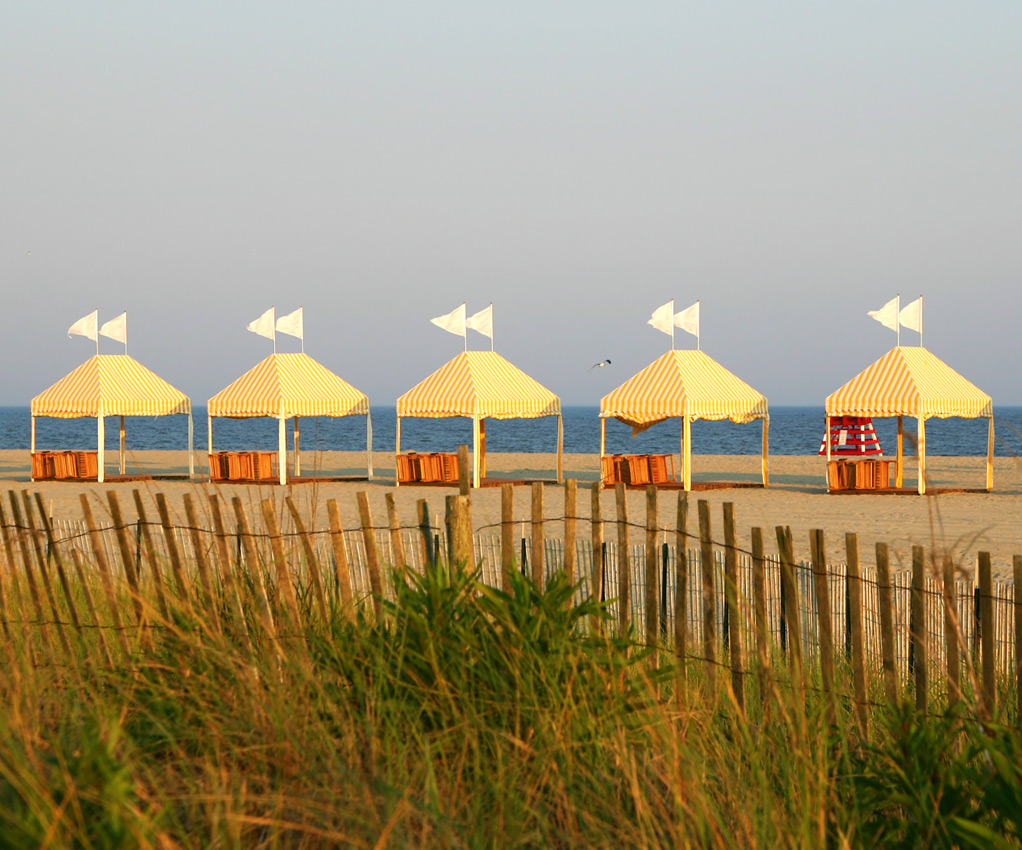 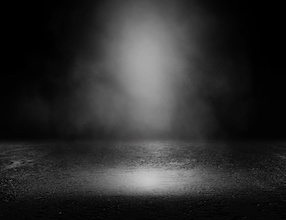