Yesterday, the Nevada Supreme Court heard a challenge involving a case that could tank $127 million worth of settlements between a mortgage processing company and 49 states and the District of Columbia.  The case stems from the controversial hiring of plaintiffs’ lawyers by the Nevada attorney general to represent the state on a contingency fee basis, a practice that the U.S. Chamber Institute for Legal Reform has long contested nationally.

In 2009, the Nevada attorney general hired private law firm Cohen Millstein of Washington, DC, in a case involving mortgage processing firm Lender Processing Services (LPS).  However, Nevada law only allows the state to hire outside counsel when state attorneys are specifically disqualified to act such as in a conflict of interest, or where the state legislature has expressly granted permission.  Neither exception applies here, so LPS is asking the court to remove Cohen Millstein from the lawsuit.

The contingency fee arrangement not only runs afoul of Nevada law, but represents a troubling example of a state ceding control of litigation on behalf of its citizens to private plaintiffs’ lawyers whose interests are driven by financial gain rather than the public welfare.  Cohen Millstein stands to gain up to 15% of any settlement (or have the state pay its fees if there is no cash) under its contract, and has a virtual veto over any settlement it deems unsatisfactory.

Even more troubling is the fact that Cohen Millstein can effectively torpedo similar settlements already achieved with 49 other state attorneys general and the District of Columbia. If LPS pays more to Nevada than to previous states, all prior settlements would be subject to renegotiation and could be opened back up according to their terms.  Simply put, the interests of Nevada’s outside private counsel threaten to turn all $127 million in other negotiated settlements into a house of cards.

The U.S. Chamber’s National Chamber Litigation Center filed an amicus curiae (“friend of the court”) brief in the Nevada case along with the American Tort Reform Association, and the Chamber of Reno, Sparks, and Northern Nevada.  Click hereto read the brief. 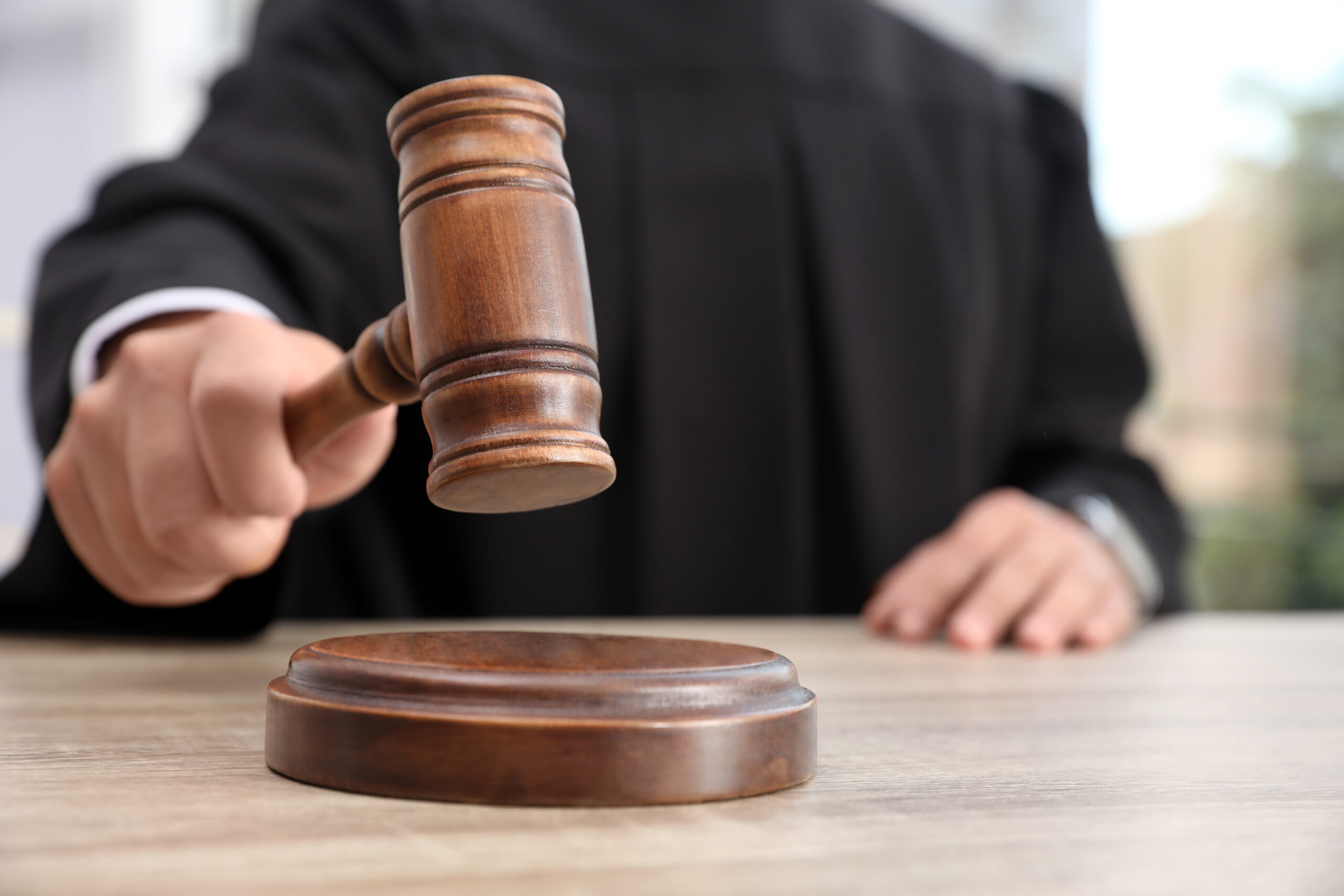