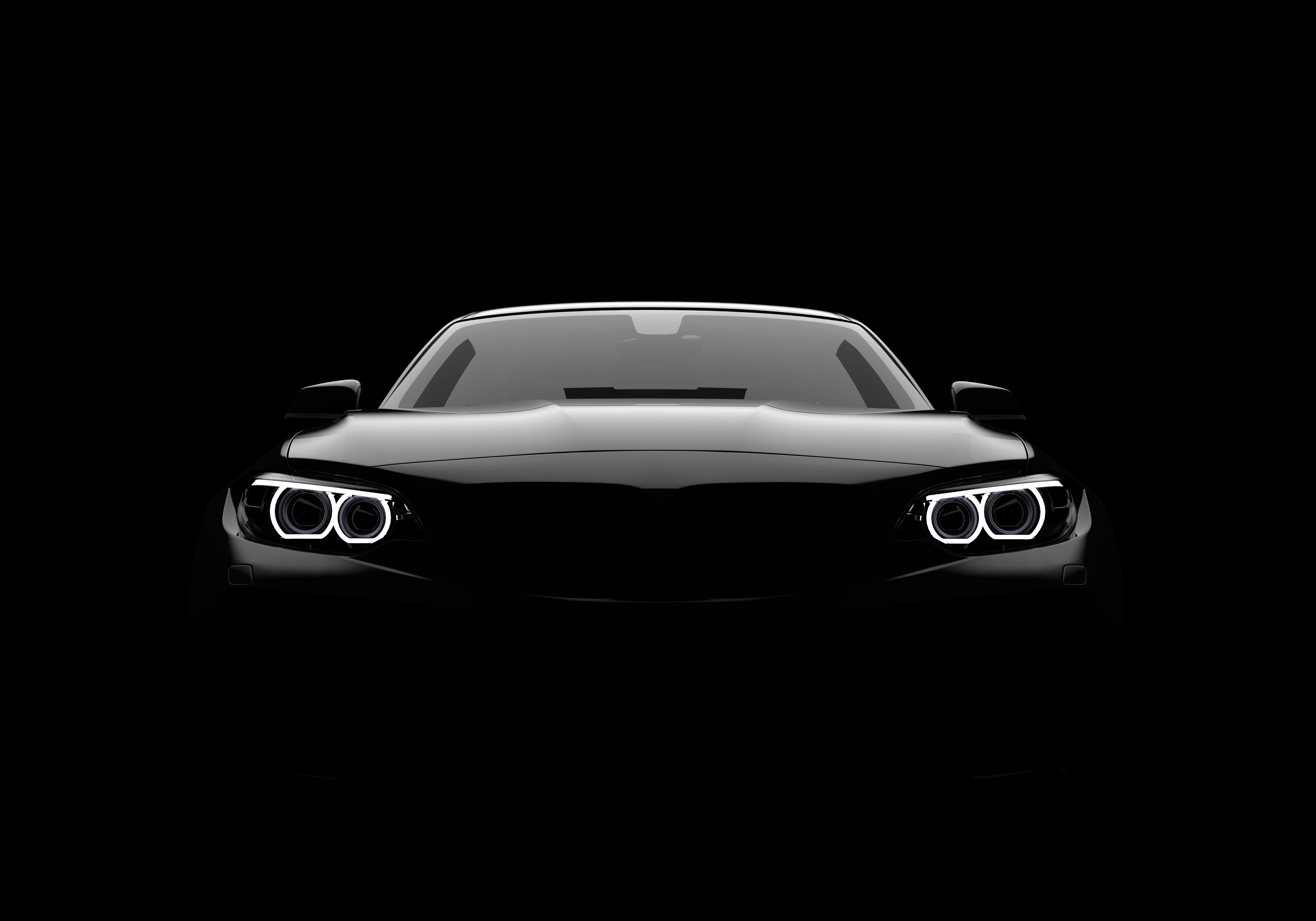 Front view of a generic and brandless modern car on a black background. 3D illustration

With experts predicting that our streets will someday soon be filled with self-driving or autonomous vehicles, this vehicle revolution will not come without consequence, according to an analysis on Law 360.

Berkowitz and O’Shea look at the first-of-its-kind case, where plaintiffs sued Tesla Inc. in the U.S. District Court for the Northern District of California, alleging that Tesla was solely liable for an accident that killed a man in Tokyo, because the driver had his vehicle’s Autopilot driver-assist system engaged at the time of the accident.

Matthew D. Berkowitz is a partner and Brian M. O’Shea is an associate at Carr Maloney PC.

In 2018 ILR published Torts Of The Future: Autonomous Vehicles. This research compiled insights from two years of research on emerging liability and regulation issues for autonomous vehicles.

Front view of a generic and brandless modern car on a black background. 3D illustration
Share