In December, U.S. District Judge Anita Brody blocked “predatory” lawsuit lending arrangements after the lead class counsel failed to disclose his connections with a firm that loaned money to class members. Firms involved in the case have been charging interest rates as high as 50 percent. According to the article, Thrivest has loaned money to 42 class members. One of these loans requires a class member to pay $567,000 after receiving only $312,000. 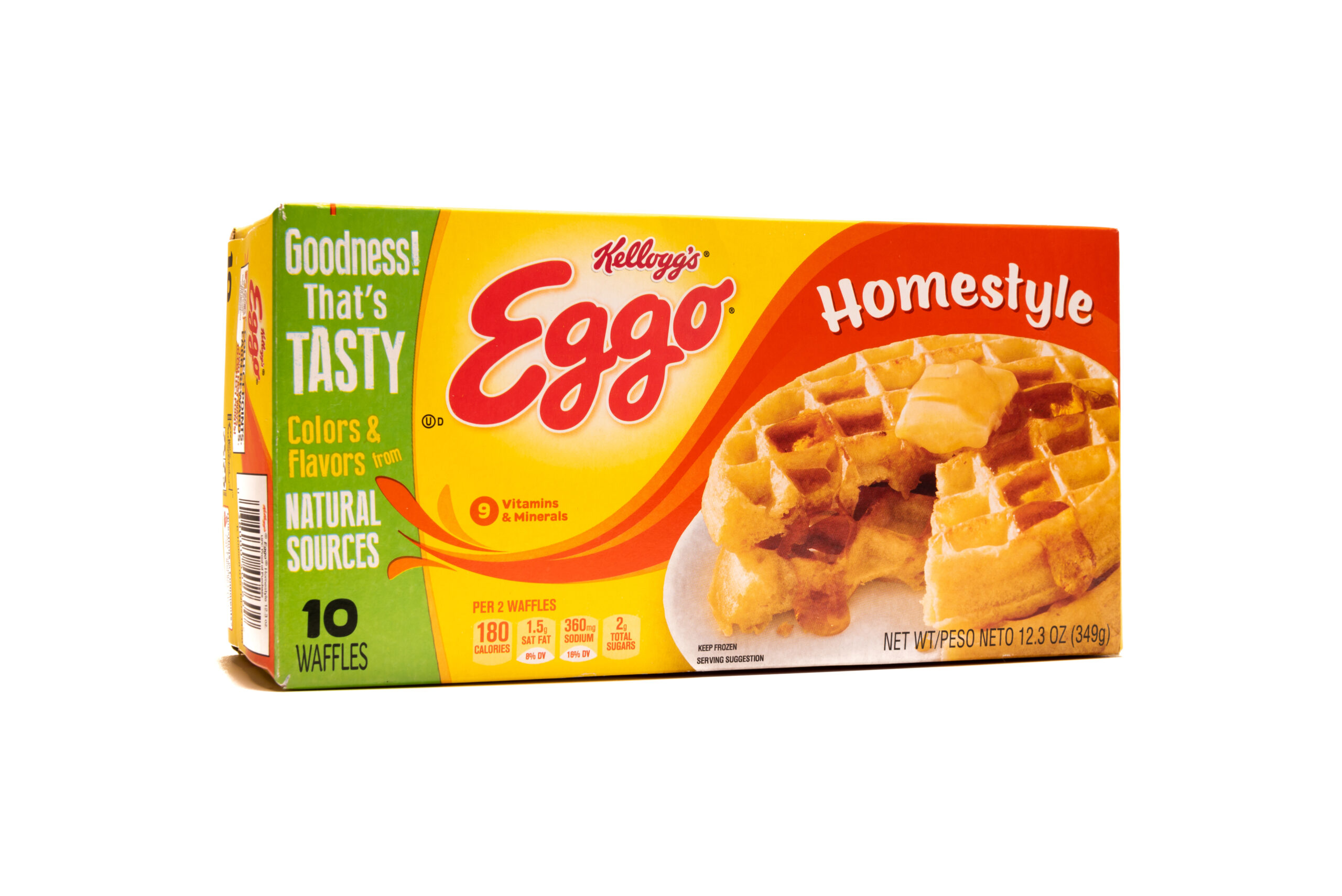