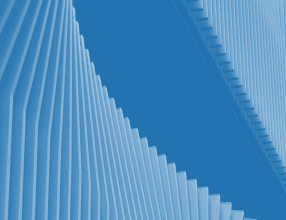 Lawsuit Claims Tortilla Company Tricking Buyers By Using Spanish On The Label: “A taste of Mexico” written in Spanish on the packages of tortillas is misleading buyers into thinking they were made in Mexico, a lawsuit claims. Lawyers at Faruqi & Faruqi are suing Ole Mexican Foods in Los Angeles federal court. (Legal Newsline)