McDonald’s Asks Court To Dismiss Vanilla Suit: McDonald’s is asking a California federal court to throw out claims that it misleads customers about the flavoring of its vanilla ice cream cones. In a motion to dismiss filed Monday, the fast food restaurant said that no reasonable consumer would expect anything more than that the ice cream tastes like vanilla, which it does. (Law 360)

Ancestry.Com Says Yearbook Photo Privacy Suit Should Be Dismissed: Ancestry.com urged a California federal judge to toss a proposed class action accusing it of violating people’s privacy by making pictures and information from school yearbooks available on its website. The genealogy website said the two named plaintiffs cannot argue any injury resulting from their photos and yearbook information being available on the site, as the yearbooks are easily accessible through other public outlets, including the online database of both plaintiffs’ local public libraries. (Law 360) 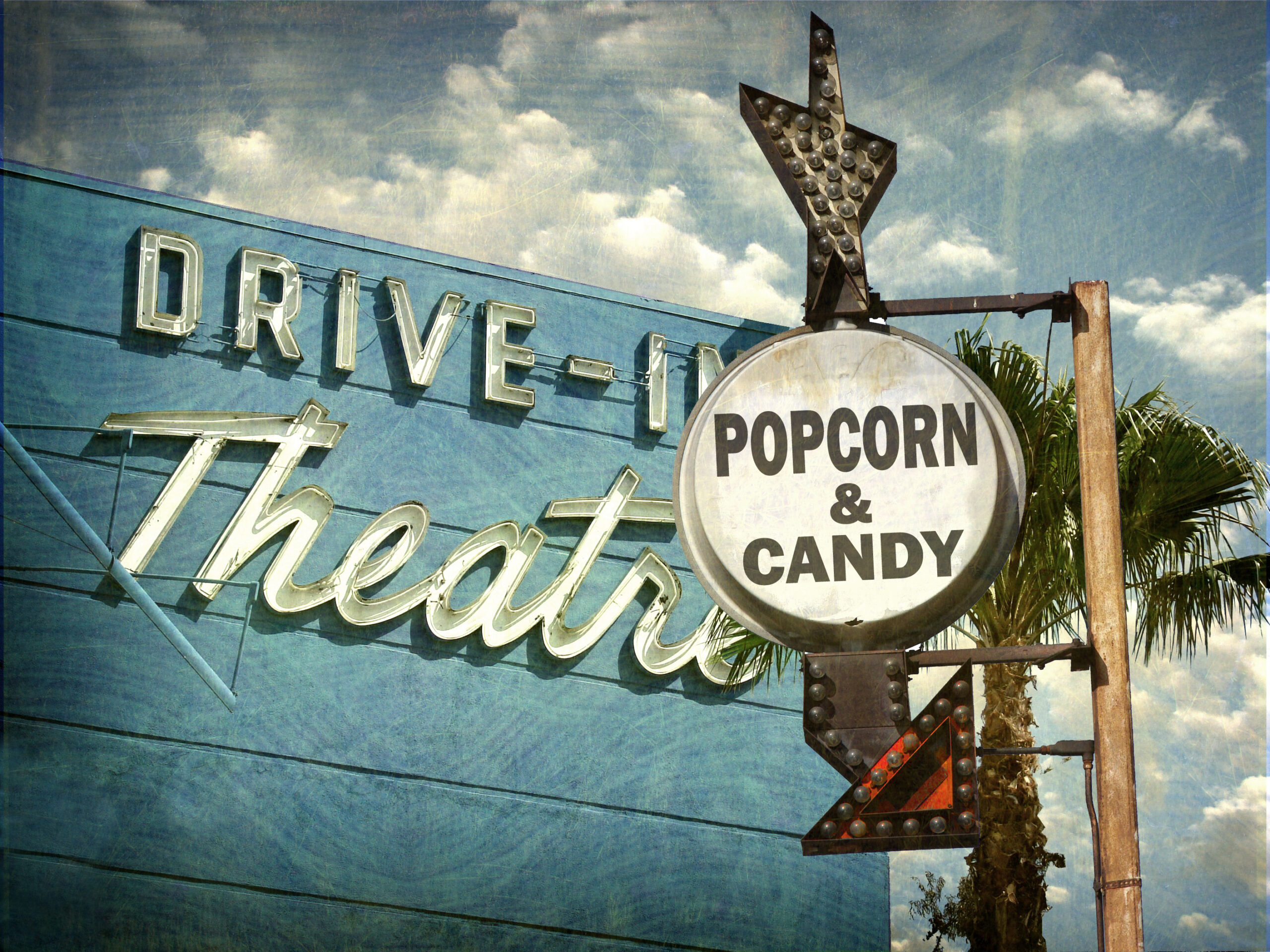