NFL Concussion Deal Masters Say Lawyer Fabricated Evidence: A Florida attorney accused of swindling NFL players out of their life savings also “engaged in a wide-ranging, long-standing, and brazen pattern and practice of manufacturing evidence” for concussion settlement payout claims, according to a recent decision by special masters in the NFL’s concussion settlement program to disqualify the lawyer and former employees of his firm from participating in that program. The decision came as part of an audit conducted by a firm that, as claims administrator, is charged with rooting out fraudulent settlement claims.  (Law 360) 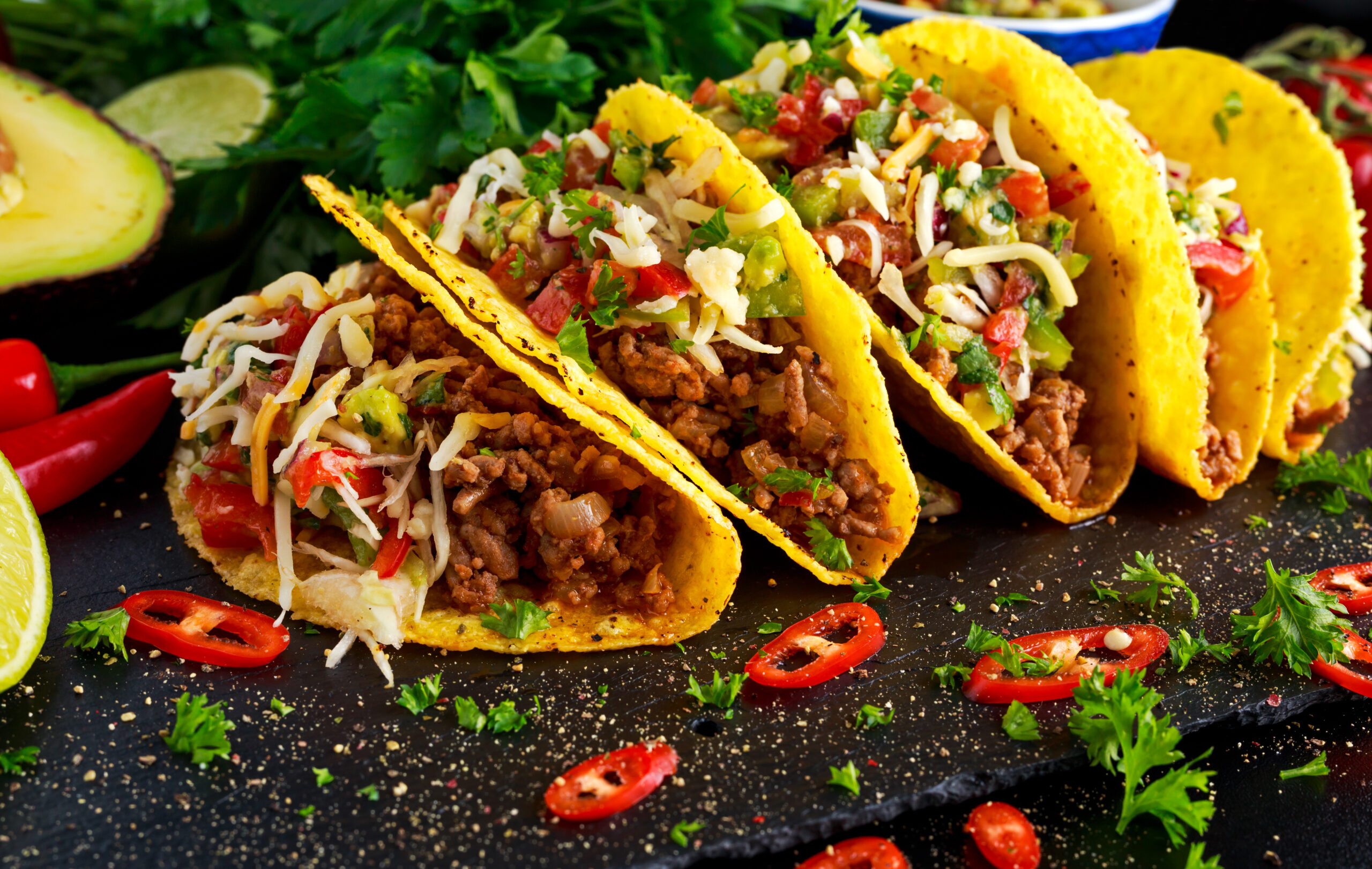 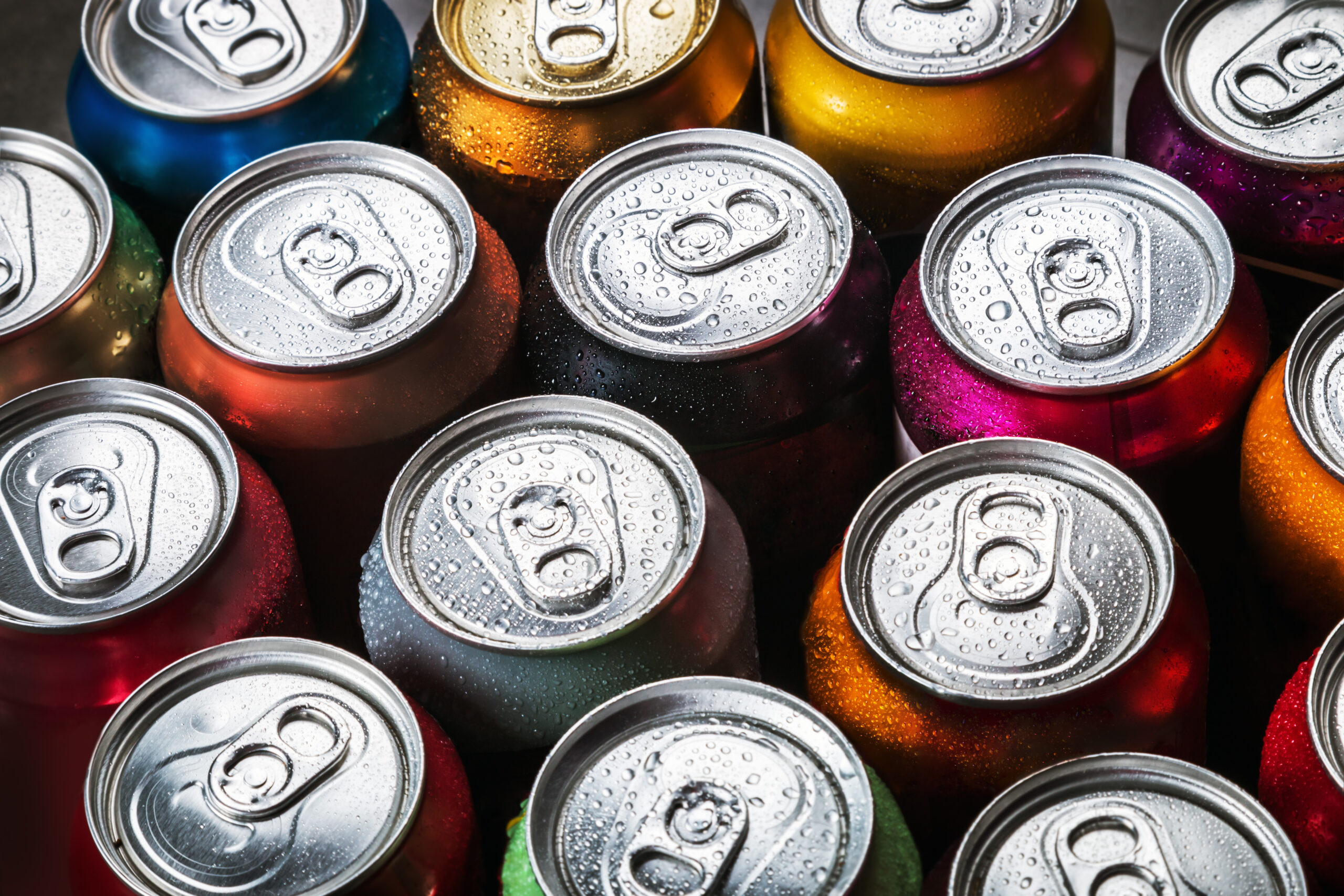